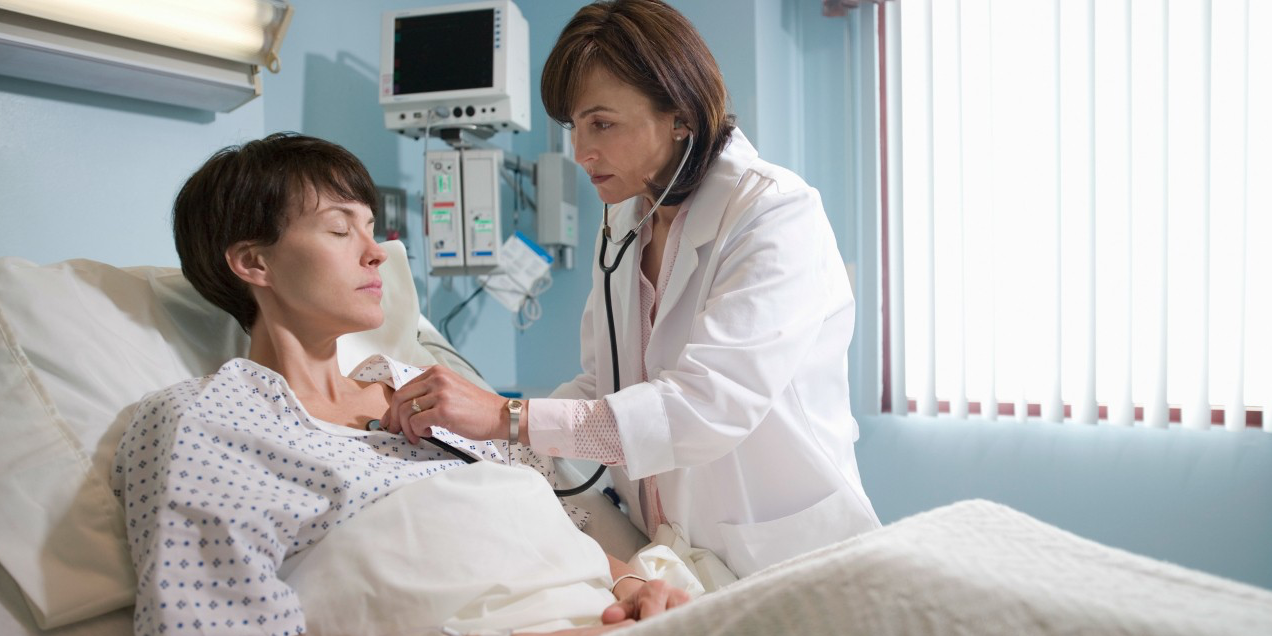 A new UAlberta study showed that 1.3 per cent of women discharged from Alberta emergency rooms died up to a month later, versus 0.9 per cent of men. The findings suggest that women may be receiving different health care from men, and having worse outcomes.

A new study from the University of Alberta adds to the growing evidence that women with cardiovascular disease may receive different health care from men—and experience worse outcomes.

The study analyzing data from 21,062 Albertans discharged from hospital emergency rooms after presenting primarily for atrial fibrillation/flutter (AFF) showed that 1.3 per cent of women and 0.9 per cent of men died up to one month later. That translates to 40 per cent more women than men.

“We found this to be true after adjusting for factors such as age and other health-related variables,” said Rhonda Rosychuk, a statistician and professor in pediatrics at the U of A. “It’s an unexpected discrepancy.”

The study also showed that women experienced shorter or longer wait times to see a physician and specialist in followup care depending on other factors.

It’s far too early to draw any causal connections with the higher death rates, explained Rosychuk.

“Further examination is required to determine if these differences are systemic—for example, related to care delivery.”

But there’s no denying the consequence of these findings given that mortality and time to death varied based on sex, she added.

“Overall, emergency, family medicine and specialist clinician groups should be aware of these differences and do their best to ensure evidence-based management is provided to both men and women.”

The study, funded by the Women & Children’s Health Research Institute and Alberta Health, was published in the Canadian Journal of Cardiology. The U of A collaborators on the project were Michelle Graham, Brian Holroyd, Xuechen Zhang and Brian Rowe.