Blood glucose rises during morning exercise but drops with afternoon workouts, which could lead to dangerous lows, researcher finds. 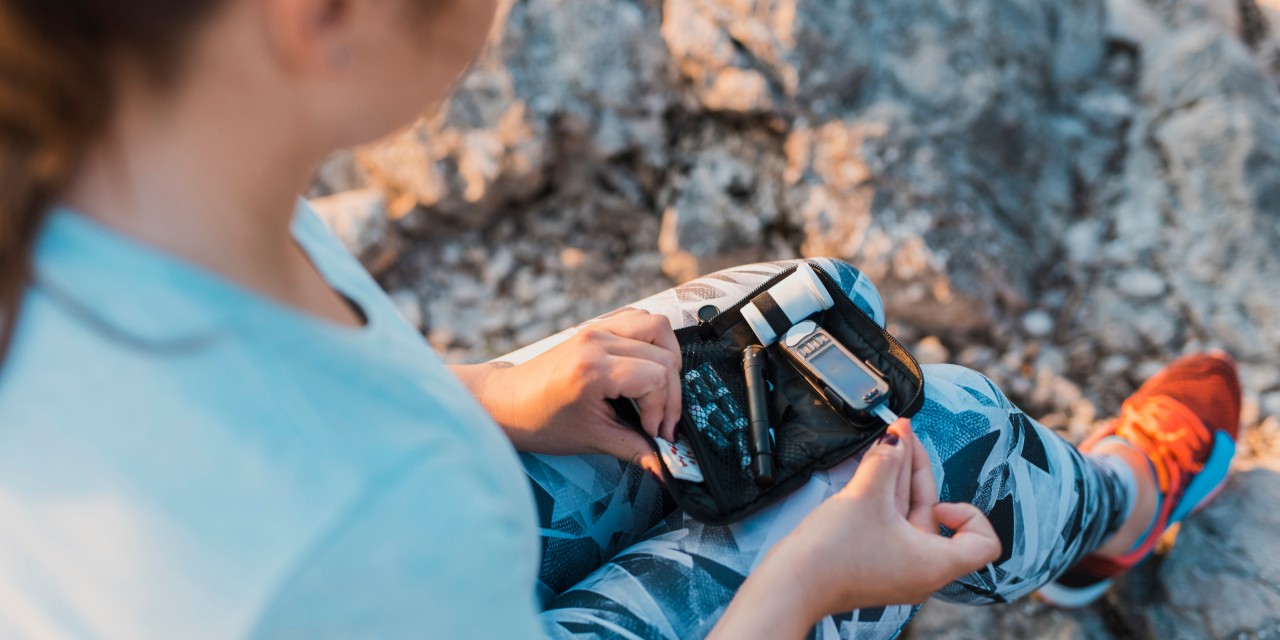 People with Type 1 diabetes may be better off exercising in the morning before breakfast if they want to avoid potentially dangerous lows in blood glucose, new research shows. (Photo: Getty Images)

Exercising first thing in the morning might be a safer option for people with Type 1 diabetes, according to a University of Alberta researcher who compared blood glucose responses in people with diabetes who lifted weights in the morning or in the afternoon.

“If someone with Type 1 diabetes is afraid of low blood glucose—which is the case with 80 to 90 per cent of people with Type 1 diabetes—this research shows morning exercise might be a safer option,” said Jane Yardley, a physical education professor at the U of A’s Augustana Campus.

Yardley measured the blood glucose levels of participants before and after they completed the same resistance training program, which consisted of three sets of eight repetitions in seven exercises. Each participant would do the workout once in the morning before eating and again late in the afternoon on a separate day.

“It’s the kind of program one might do at the gym if they were trying to be efficient and get a full-body workout,” she said.

Her study showed that participants’ blood glucose rose during morning exercise but declined with afternoon exercise.

Because people with Type 1 diabetes can’t produce any insulin to regulate blood glucose, the insulin they have “onboard” in the morning is whatever remains from the day before, she explained.

“What that means is you’re not going to have a mechanism where your body is taking glucose out of circulation to store it while you’re trying to fuel your muscles during a workout.”

Yardley said the research community is questioning whether hormones that promote fat burning as a fuel source—cortisol and growth hormone—are responsible for the glucose present in the morning.

“Having that extra fatty acid in circulation could cause a little bit of insulin resistance, so glucose kept going up after exercise,” she said.

Yardley noted the effect of the timing of working out, however, still depends on how the body of each person with diabetes responds.

“With a morning workout, not only is it good to know that your blood glucose is not dropping as much, but when you have to pay back the glucose stores, you still have three meals before you go to bed.”

She said replenishing those stores is critical for exercise-conscious people with diabetes.

“If you don’t have them fully topped up before you go to bed, your muscles will still want to take glucose out of circulation, which is problematic because that’s the main fuel source for your brain and nervous system, and when it drops too low you can go into a coma,” she said. “With Type 1 diabetes, the lows are what can kill you.”

“Depending on your goals for exercise, there might be different ebbs and flows of glucose,” she said.

Yardley noted correcting the lack of information about how exercise affects people with diabetes is particularly important given how close researchers are to taking the next big step in diabetes research—the creation of an artificial pancreas.

She said those studying the feasibility of an artificial pancreas are constantly struggling with exercise and physical activity because there is so much variability in the responses.

“We have barely scratched the surface for this to happen safely.”