Mortgage stress test too much too soon 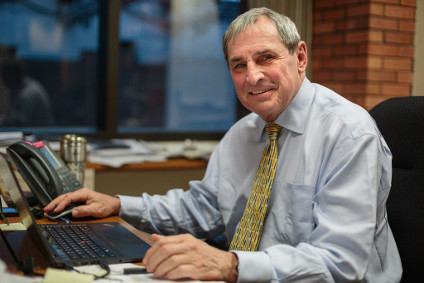 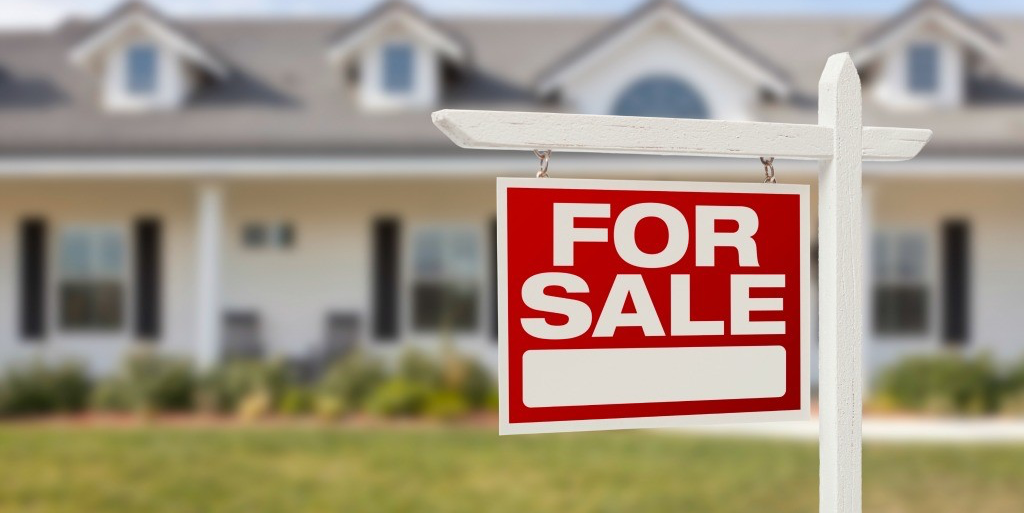 New federal rules that slam the door on some borrowers looking to buy a home may be too much too soon, says a University of Alberta real estate expert.

The new guidelines, which took effect this week, include a stress test, a financial calculator to ensure Canadians who put less than 20 per cent on a down payment can actually afford the mortgages they’re taking on if interest rates climb from a current average of about 2.6 per cent to the Bank of Canada’s five-year fixed rate of 4.64 per cent.

Though it’s a wise move to protect homebuyers who may be stretched and living on the edge of affordability, pinning mortgage approval to the current average rate was probably overly cautious, said David Dale-Johnson, a professor of real estate in the U of A’s School of Business.

“I don’t think we are going to see that large of a jump in interest rates. The government could have eased into this a bit more slowly, maybe gone to 3.64 per cent and then, if it felt it was necessary, gone further.”

That said, a blanket policy is the realistic way to go for Canada’s geographically diverse markets and economic circumstances, Dale-Johnson added.

“This is to deal with high debt load Canadian households are carrying, based on the expectation that interest rates will rise. Two years from now it could be a different situation,” he said, adding the new mortgage policy isn’t necessarily long-term.

But it is a blow for markets like Edmonton that have already seen deteriorating prices because of Alberta’s oil price shock and reduced sales in new and existing product, he said.

“This is not good news for condominium developers and homebuilders because it makes it even more difficult for entry-level purchasers to buy. It’s going to take some demand out of the market.”

The new rules will pinch first-time home shoppers more than established buyers, Dale-Johnson noted. “Those who have paid down their mortgage and have equity won’t be affected.“

On the sellers’ side of the street, it’s hard to say whether they’d be willing to drop their prices to accommodate buyers under the new rules, he said.

“It certainly is possible, because you have buyers who will be dropping out or looking at less expensive product. But sellers, generally speaking, are very reluctant to drop prices, so that’s a question for the individual buyer and seller.”

And Edmonton’s market does have some resiliency, because the city is a service hub for people in northern Alberta and the bordering areas of B.C. and Saskatchewan, as well as home to major employers like the U of A, the government and existing oil and gas refineries.

“Despite the economic slowdown, our housing market is still busy,” he said. “There are lots of reasons for Edmonton to weather the storm better than Calgary, for example.”

Mortgage stress test too much too soon
Newsroom