Need to supply enough for herd immunity may push down the price per dose, according to U of A expert. 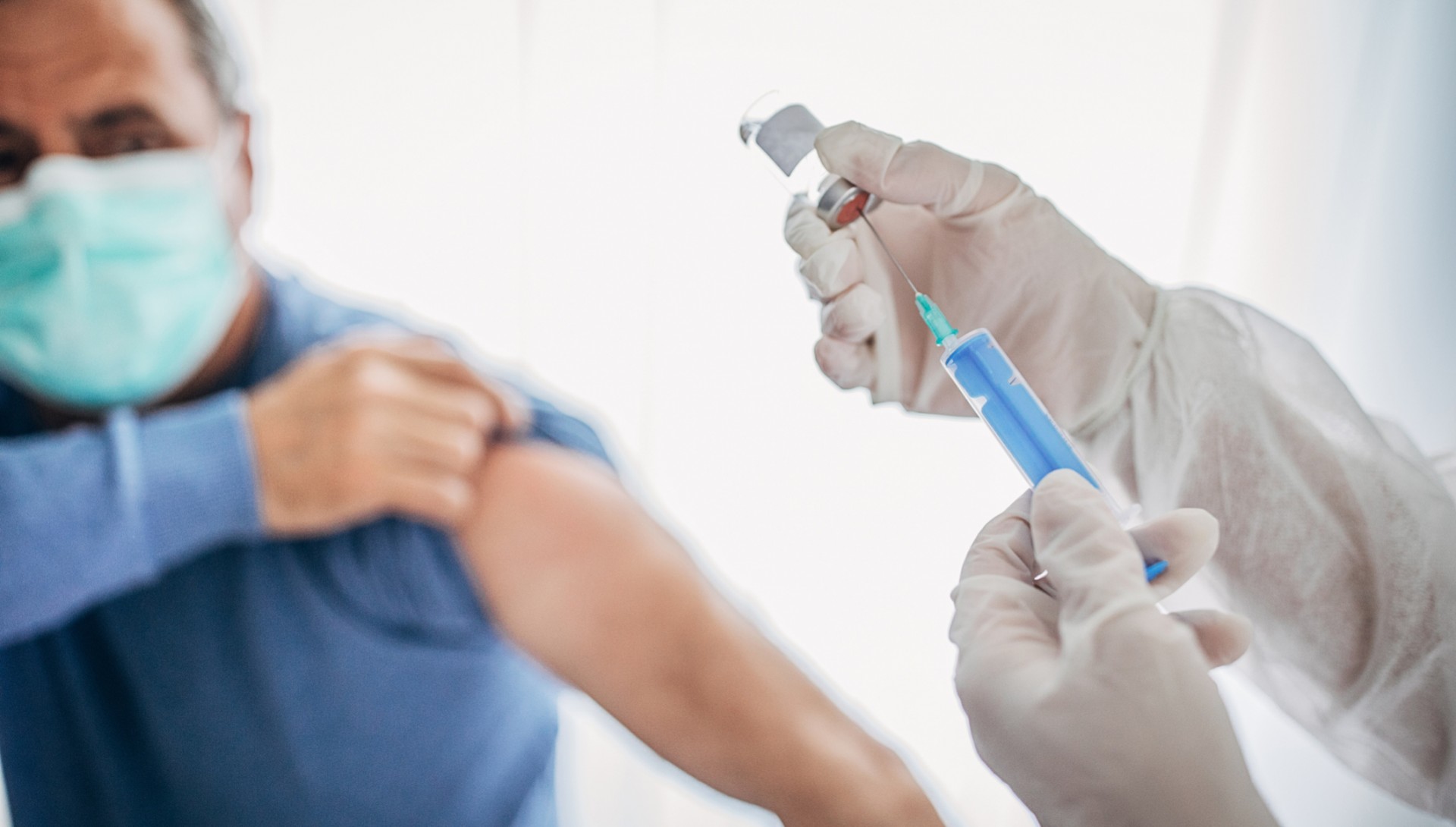 The price of a COVID-19 vaccine will depend on numerous factors including how effective it is at preventing infection, how long it works for, and how well other measures like antiviral drugs and public health measures work to protect the population, according to a U of A health economist. (Photo: Getty Images)

Conventional drug costing models are unlikely to apply when it comes to putting a price tag on a vaccine against COVID-19 for Canadians, according to health economist Christopher McCabe of the University of Alberta’s Faculty of Medicine & Dentistry, who also heads Alberta’s Institute of Health Economics.

McCabe noted that the standard estimate to research and develop a new drug is US$1.3 billion, based on work developed by Tufts University. That number takes into account the sunk costs of the nearly 90 per cent of prospective drugs that never make it to market.

McCabe stated that pharmaceutical companies with a vaccine to sell would be better off seeing it as a kind of “loss leader” to get the economy restarted.

“The value of making sure your vaccine is widely used is in part so you can subsequently sell your other drugs that you’ve been investing in developing, because the economy is functioning again,” McCabe said.

“Drug companies would be ill advised, from basic self-interest, to price at a level that gets in the way of herd immunity,” said McCabe, who chairs the Royal Society of Canada COVID Task Force working group on the economy. “I would be encouraging government price negotiators to point that out to them.”

Canada versus the U.S.

With more than 100 vaccine projects underway around the world, and nearly 30 already in clinical trials, several countries including the United States and many in Europe have placed pre-orders for hundreds of millions of doses of the most promising drugs, in hopes of being able to start widespread immunization by the end of this year. Last month, Canada announced deals with potential vaccine suppliers Pfizer, Moderna, Johnson & Johnson and Novovax and is negotiating with others, but has not revealed any information about pricing.

In the U.S., where individuals or their insurance companies will bear the cost of immunization, estimates of the cost per dose range from $20 to $145, which would put the price for enough doses for 37.6 million Canadians near C$4 billion at the low end, close to 10 per cent of the total bill for pharmaceuticals in Canada each year, McCabe said. But he predicted the calculation will be very different in Canada, where purchases will be made by the public health-care system.

“This is a very complex value proposition to understand,” McCabe said. “What is the relationship between different levels of coverage of the population and the reduction in the risk of having another outbreak, with all the economic dislocation that comes with that?”

Part of that value will be based on how effective the vaccine is at preventing infection and how long that immunity might last, he said.

“If it’s not going to be sustained immunity to the individual, then achieving herd immunity becomes the better strategy from the individual’s perspective,” McCabe explained. “If it’s like the flu vaccine that’s really a one-season treatment, then the sustainable price will likely be a lot lower.”

To date, Canada has approved just one drug, remdesivir, to treat patients with severe COVID-19 symptoms, after it was shown in a U.S. study to reduce recovery time by 31 per cent. But McCabe expects more antiviral drugs to be available soon, and they will place further downward pressure on the value of any potential vaccine, because while treatments won’t stop the virus from spreading, they would make it less deadly—and therefore less costly—to individuals, health-care systems and economies.

He said that even non-pharmaceutical measures such as wearing protective masks may, with further study, prove to be effective and relatively inexpensive strategies for governments looking to fight back against COVID-19.

“Governments are reluctant to go against the individual liberty lobby without that strong evidence, but when the evidence comes through, then I suspect they will be willing to mandate masking and that will make a big difference,” McCabe said.

“If masking can get infection rates down to a level where the economy can return to something approximating normal, people can get back to work, schools can reopen and the payoff from a vaccine becomes a lot less,” he said.

McCabe pointed out that if a vaccine manufacturer refuses to accept a reasonable price offer, the federal government could choose to trigger emergency national patent legislation, which was amended at the beginning of the COVID-19 crisis.

“If a patentee refuses to agree to a reasonable price for the use of a drug or technology, and the technology is clearly important to our national security, then the government can issue a compulsory licence and enter into an agreement with another organization to manufacture and supply it,” he explained.

“That’s an important stick the government has in the corner whilst they’re negotiating prices,” he said.

The Trudeau government recently signed on to a letter from world leaders encouraging global co-operation to ensure a vaccine is manufactured and distributed fairly worldwide. Canada has also put its name forward as one of 75 developed countries that would pay for a vaccine with public financing and help donate a supply to 90 developing countries.

McCabe said this approach makes sense for Canada because our country will be vulnerable to more outbreaks unless global immunity is achieved.

“We need to enter into an agreement that ensures global access (to a vaccine) because either everyone is protected against COVID-19 or no one is fully protected,” he explained.

As the race to develop an effective vaccine continues, McCabe encouraged individuals to comply with and support recommended public health measures such as social distancing, handwashing and masking, as well as careful reopening of schools with robust testing and tracking capacity to contain outbreaks.

“Often it’s not a shiny bit of science, it’s not a silver bullet, but rather it’s low-level, everyday behaviours that are going to make a massive difference,” he said.

“We had to shut down in order to get a chance to get this thing under control,” McCabe said. “We now have to do everything necessary to get the right behaviours so that we can reopen again so society can start to recover. And that’s not going to be solved in a lab.”