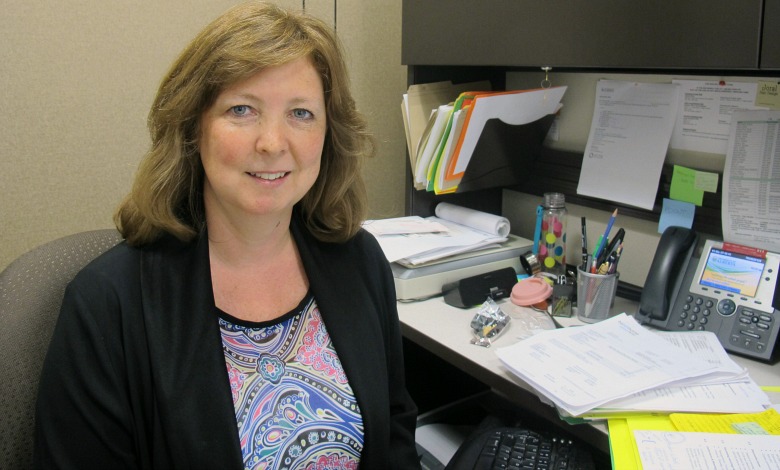 130715-lisa-hartling-banner
Lisa Hartling led a team of researchers who found more evidence that music can help kids deal with pain and distress in pediatric emergency rooms.

Faculty of Medicine & Dentistry researcher Lisa Hartling led a research team that involved her colleagues from the Department of Pediatrics, as well as fellow researchers from the University of Manitoba and the United States. Their findings were published today in the peer-reviewed journal JAMA Pediatrics.

The team conducted a clinical research trial of 42 children between the ages of three and 11 who came to the pediatric emergency department at the Stollery Children’s Hospital and needed IVs. Some of the children listened to music while getting an IV; others did not. Researchers measured the children’s distress, perceived pain levels and heart rates, as well as satisfaction levels of parents and satisfaction levels of health-care providers who administered the IVs. The trial took place between January 2009 and March 2010.

“We did find a difference in the children’s reported pain—the children in the music group had less pain immediately after the procedure,” said Hartling. “The finding is clinically important, and it’s a simple intervention that can make a big difference. Playing music for kids during painful medical procedures would be an inexpensive and easy-to-use intervention in clinical settings.”

Hartling and her team hope to continue their research in this area, to see whether music or other distractions can make a big difference for kids undergoing other painful medical procedures. The pain and distress from medical procedures can have “long-lasting negative effects” for children, note the researchers.

“There is growing scientific evidence showing that the brain responds to different types of music in very specific ways,” said Hartling. “So additional research into how and why music may be a better distraction from pain could help advance this field.”

The study noted that previous research has shown that the mood of the music, whether it has lyrics and whether it is familiar to the listener could have an impact on pain perception as well.

This research trial was funded by the Women and Children’s Health Research Institute.