It’s not an exaggeration to say the number of opiate-related deaths in Alberta is probably double the number of motor vehicle collision deaths. 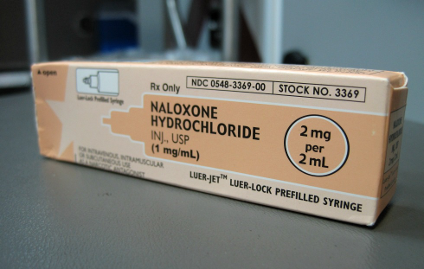 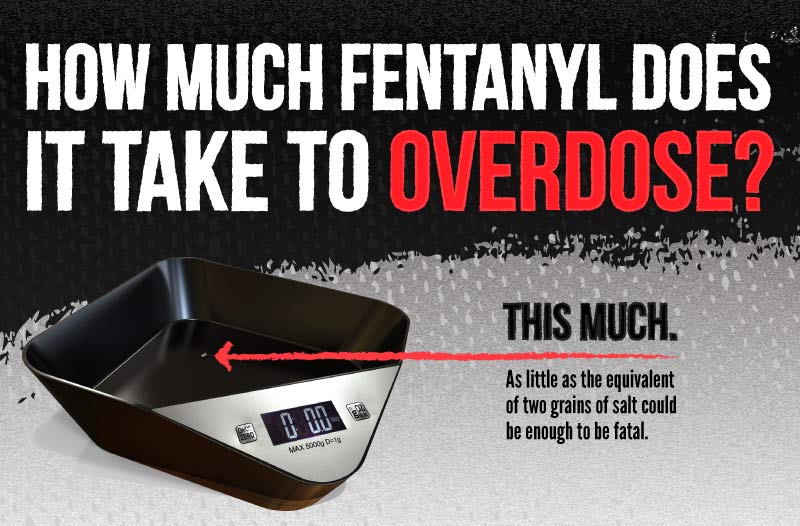 The availability and potency of fentanyl has contributed to its spread as an illicit drug and the number of deaths associated with it, says UAlberta addictions expert Hakique Virani.

Fentanyl has become a headline-grabbing public health crisis in Canada, but most notably in Alberta. From a handful of fentanyl-related deaths at the start of the decade, the number of fatal overdoses attributed to the highly toxic synthetic opioid rose to 272 in 2015, according to Alberta Health. Hakique Virani says the actual number may be even higher, and doesn’t account for all opiate-related deaths in Alberta last year.

“It’s not an exaggeration to say the number of opiate-related deaths in Alberta is probably double the number of motor vehicle collision deaths,” says Virani, a specialist physician in public health and addiction medicine, and a clinical professor in the University of Alberta’s Faculty of Medicine & Dentistry. “So the situation is bad.”

Last November, Virani wrote an opinion piece for The Globe and Mail in which he characterized the Alberta government’s response to the fentanyl crisis as tragic for its lack of grounding in evidence-based interventions. He says the response has improved subsequently in terms of access to naloxone, which can be administered to counteract a fentanyl overdose. Following Health Canada’s decision to remove the requirement for a prescription to obtain naloxone, Alberta Health is working to remove the requirement provincially.

“I think we’ve distributed 3,000 naloxone kits, which is really a great number, and I think there’s provisions for 7,000 in total. If we’re able to make headway on naloxone without a prescription it will be better, but we’re working within the confines of our present regulatory framework to allow us to distribute it as widely as possible.”

Virani says the relative availability and potency of fentanyl has contributed to its spread as an illicit drug—and to the number of fatalities associated with it.

“The reason fentanyl has proliferated is that it’s very easy to traffic. It’s a hundred times as toxic as morphine, and probably 40 to 50 times as toxic as heroin, so that means for every 40 or 50 pounds of heroin you’d need to traffic, you’d only need to traffic a pound of fentanyl to meet the equivalent demand for illicit opiates. And it’s dirt cheap when it’s ordered off the open Internet,” he says. “If you can buy a kilo of fentanyl from China with guaranteed delivery to your door, and that’s enough to make a million or two million fentanyl tablets that are selling on the street for 25 bucks a pill in cities and more in towns, there’s really no other outcome that could have happened.”

And though some overdoses are caused by users not knowing they’re taking fentanyl, which can be deadly even in very small doses, Virani says such knowledge may not prevent people with substance use disorders from using the drug. He says it’s essential to implement harm reduction measures in the community.

“What we need to be raising awareness of is that there is help available and if you’re using, there are ways to reduce the amount of harm that might be done—things like, when available, safe drug consumption sites or, when available, naloxone. Never use on your own. Don’t mix opiates with other central nervous system depressants like alcohol or sedative-type drugs. But to say, ‘Don’t use what’s available to you because it might be fentanyl’ is a nonsense proposition for most people who are in the throes of addiction.”

Kevin Friese, executive director of U of A Wellness Services, confirms that naloxone kits are available with prescription from the University Health Centre clinic and pharmacy. A campus-wide awareness campaign focusing on the dangers presented by fentanyl and the availability of naloxone kits on campus has also been launched.

Friese says that, although there have been no inquiries or requests for the naloxone kits, he’s hopeful the provincial prescription requirement will be removed soon to make them even more accessible.

“We know there will be people who choose to use street drugs or use fentanyl directly, and in those situations we want people to be as safe as possible,” Friese says. “If Alberta follows Health Canada's lead—and we hope they will—it could allow the university to then expand its response program to provide naloxone kits to first responders, family members of users and others to ensure the safety of individuals who experience a fentanyl overdose.”

“I’d say naloxone is the best part of the provincial response, but it can’t be overstated that naloxone is not a treatment for addiction.”

As far as other aspects of a public health response to fentanyl, Virani says Alberta and Canada have some way to go.

“I’d say naloxone is the best part of the provincial response, but it can’t be overstated that naloxone is not a treatment for addiction,” he says. “"Mayor Don Iveson characterized harm reduction as an off-ramp for people who have substance use conditions, and I think that's a good analogy. We need those off-ramps for people in Alberta who need and want a way out of their problem, and we don't have treatment available if and when they're ready for it.”

Virani says part of the resistance to safe consumption sites may be based in a misunderstanding of who drug users are and the best ways to help them.

“I think one of the assumptions people make is that people with drug use problems are not like you and me. In my practice, and as anybody who has seen a patient with substance use disorder will know, there is really no demographic that is spared from substance use conditions,” Virani says.

“If you look at your circle of people in a university environment, one of them is struggling with a substance use condition. And while they might not be ready to get definitive evidence-based curative treatment, they might be willing to use in a place where they’re less likely to die, and that gives them a chance at treatment when they’re prepared. It’s not trying to sell that the intervention is a good one—it is, the evidence is solid—but I think what needs to happen is for people to get in touch with values that are very much Canadian that tell us there is really no other choice, when someone is struggling, that we provide a compassionate avenue toward help, and that’s what a safe drug consumption site is.”

Virani also endorses medication-assisted treatment for addiction. He has been critical of the Alberta government’s recent pledge to increase the number of detox beds as a response to the fentanyl crisis, noting that abstinence-based interventions can actually be dangerous for people with opiate addictions given the possibility of post-treatment relapse and the perils of diminished tolerance. Meeting people with addictions where they are in their recovery journey is the first principle of harm reduction, Virani says, and the province needs to heed the evidence of what works in treating substance use conditions.

“Until we can really offer harm reduction as a way into the health system for people who otherwise wouldn’t access it, and have evidence-based, safe and effective care for those patients when they want to move further along in recovery, we’re not going to do well.”

Information and resources are available through University Wellness Services: