Near misses on slot machines may not encourage continued gambling: study

New research suggests there may be no relationship between near misses and persistent play. 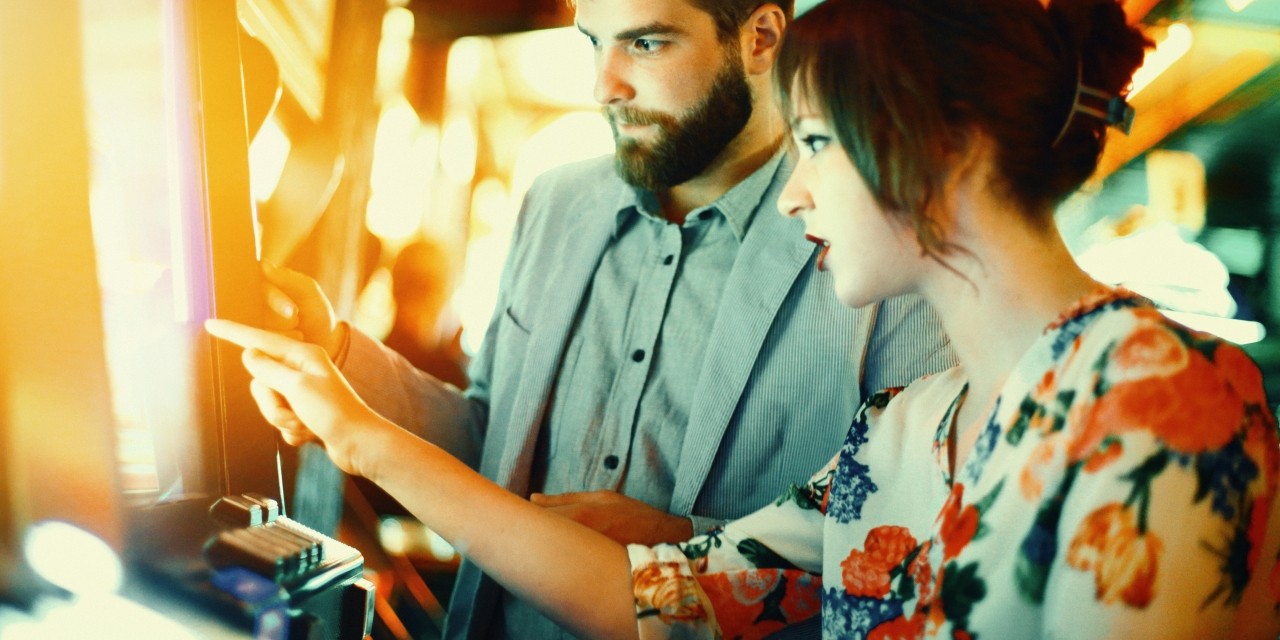 U of A psychology researchers found that near misses on slot machines didn’t encourage persistent gambling—contrary to what gambling researchers have believed for decades. (Photo: Getty Images)

You enter your quarter into the slot machine and hit the button. Two lemons and a cherry appear in front of you—close to a win, but not quite. For nearly 70 years, researchers believed near misses like these would encourage you to continue gambling, but new research from University of Alberta scientists suggests the near-miss effect may not exist at all.

A study led by recent PhD graduate Jeffrey Pisklak and MSc graduate Joshua Yong examined the relationship between near-miss events and persistent gambling behaviour in both human and animal subjects.

The researchers reviewed the available evidence on the near-miss effect, then ran three experiments of their own designed to test whether pigeons and humans would increase their rate of gambling—in the pigeons’ case, pecking three reels in consecutive order to get food, thereby producing a “win”—after a near miss.

“Across species, we were not able to replicate the finding that near misses caused an increase in the rate of play, despite a widespread belief that this is what should occur,” said Pisklak, who conducted the research under the supervision of psychology professor Marcia Spetch.

“Moreover, our review of the literature suggested there are problems and inconsistencies in the previously cited evidence for a near-miss effect.”

Near-miss events have been found to affect brain activity and heart rate, but there seems to be no conclusive evidence to show they encourage more gambling, Pisklak noted.

However, he added, there are still many other factors that do encourage people to continue gambling.

“Casinos are very effective at getting people to gamble their money for a plethora of reasons—it just happens to be the case that near misses may not be one of them for most people,” said Pisklak.

“The fact that we weren’t able to replicate the near-miss effect doesn’t mean people are any less vulnerable to exploitation by other means.”

As for the next step, Pisklak encourages his fellow scientists to continue examining this topic.

“No study is perfect. We hope people will attempt their own replications and in particular test other populations—such as problem gamblers—to determine the generality of our findings.”

The study, “The Near-Miss Effect in Slot Machines: A Review and Experimental Analysis Over Half a Century Later,” was published in the Journal of Gambling Studies.

Near misses on slot machines may not encourage continued gambling: study