For the first time, scientists observe neutrinos being absorbed by matter. 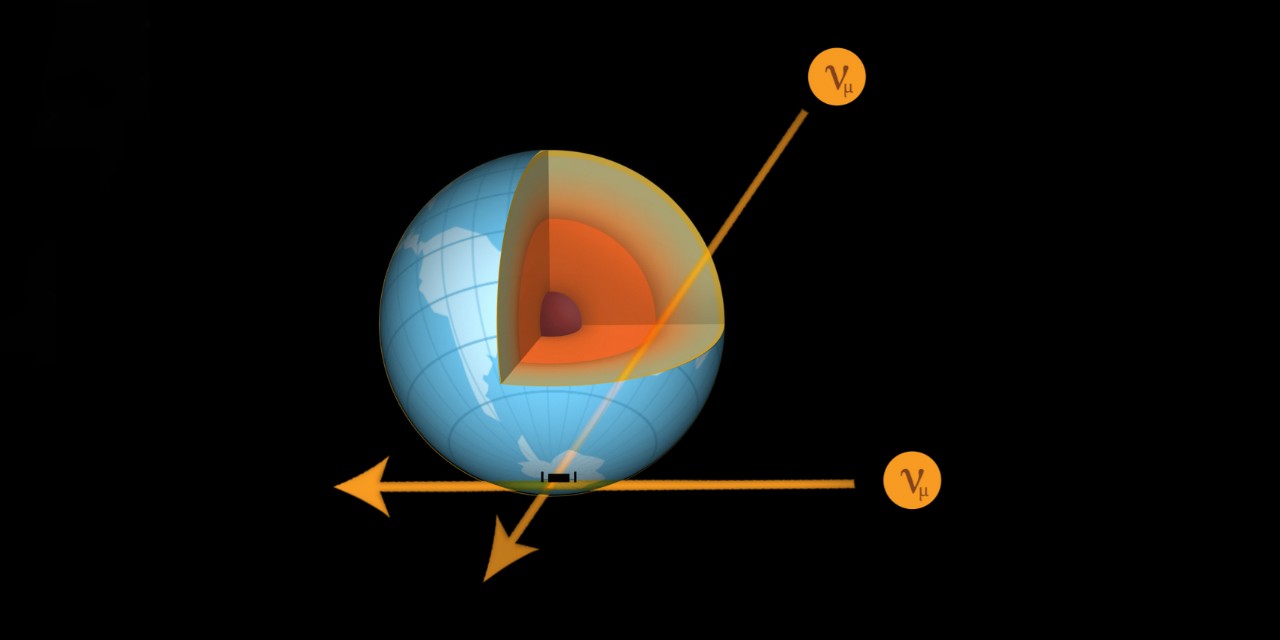 Physicists at the IceCube observatory near the South Pole discovered that neutrinos with higher energies and incoming directions closer to the North Pole were more likely to interact with matter on their way through Earth.

In an unexpected twist, scientists discovered that the elusive subatomic particles called neutrinos that were thought to pass freely through nearly everything, don’t, potentially laying the groundwork to explore the deep interior of the Earth’s core.

“Neutrinos have a well-earned reputation of surprising us with their behaviour,” said Darren Grant, a University of Alberta physics professor who is the Canada Research Chair in Astroparticle Physics, and a spokesperson for the IceCube Collaboration, a group of researchers and institutions who work on data from the South Pole-based neutrino observatory.

Using the IceCube detector, an array of 5,160 basketball-sized optical sensors deeply encased within a cubic kilometre of Antarctic ice near the South Pole, scientists observed that very energetic neutrinos did not pass through Earth’s core. Instead, the neutrinos interacted with matter and were absorbed by the Earth.

“It is incredibly exciting to see the first measurement and the potential it holds for future precision tests of the high-energy neutrinos’ behaviour,” said Grant.

The finding holds relevance for geophysicists hoping to use neutrinos to image Earth’s interior through a process called neutrino tomography.

“Neutrinos are seen as one of the landmark ways you can get to a precision probe of Earth’s deep interior structure, which you can’t really do with traditional methods,” continued Grant. “It’s quite exciting, because we can learn even more about the object we live on. The potential for neutrino tomography is there, but it’s a long road. We need huge detectors and a lot more data to break that ground.”

Next steps for the IceCube Collaboration, which includes more than 300 members from 48 institutions in 12 countries, are to replicate the study on a multi-year basis with higher-energy neutrinos and to build a larger detector.

Grant and Claudio Kopper, assistant professor in the U of A’s Department of Physics, are two of only a handful scientists from Canadian universities in the collaboration.

“Measurement of the multi-TeV neutrino cross section with IceCube using Earth absorption” is published in the Nov. 22 issue of Nature.