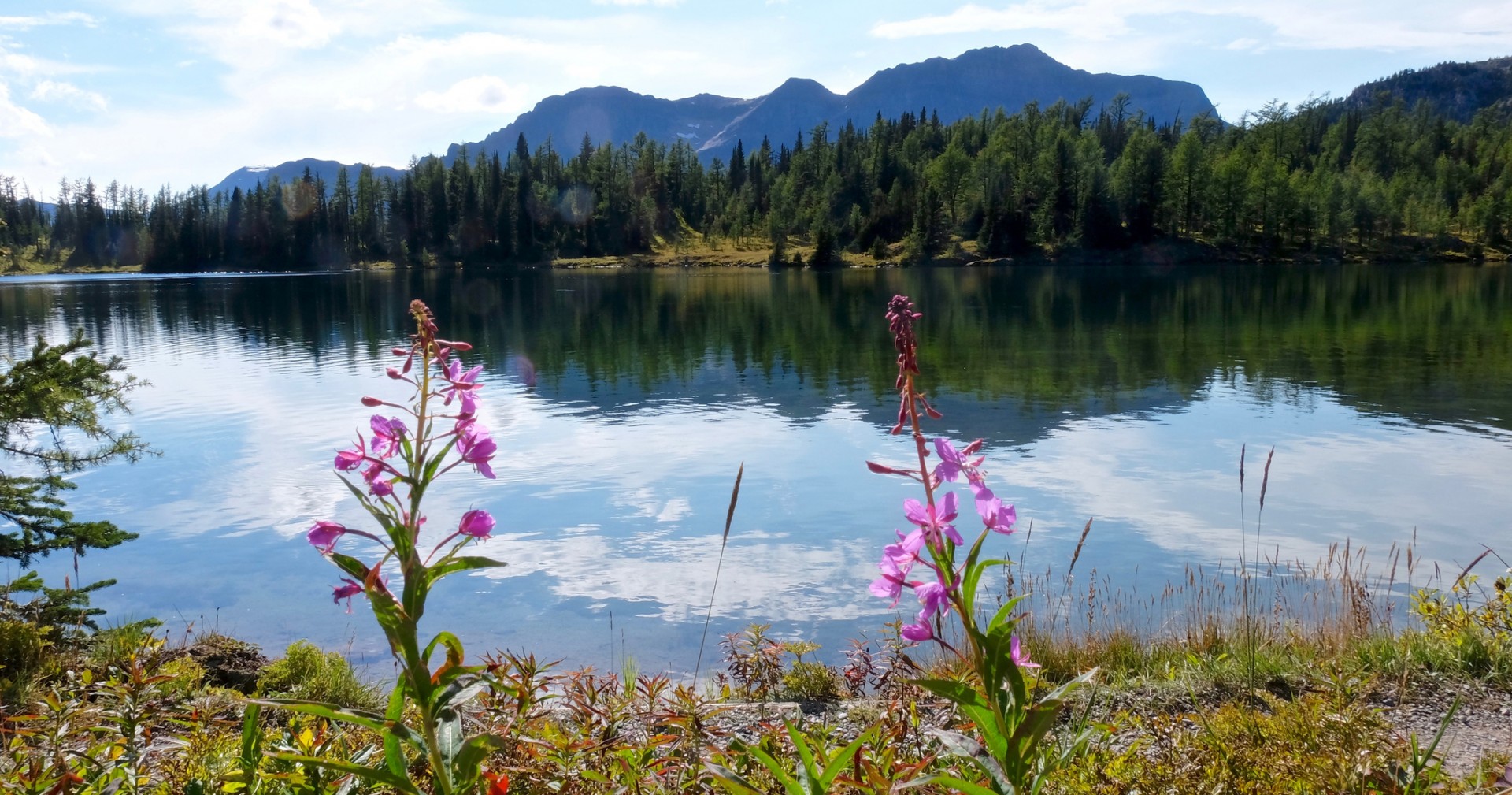 NatureLynx, a recently-launched app focused on Alberta nature, allows users to take photos and log basic information about what they see, ask questions and communicate with a like-minded community of Alberta nature lovers. (Photo: Thinkstock)

A new University of Alberta app is encouraging Albertans to get back to nature and talk about it.

Based on an Instagram-type model, NatureLynx allows users to take photos and log basic information about what they see, and ask questions and communicate with a like-minded community of nature lovers.

“If you know the species name, great, if not, no problem. The idea is our expert community will help verify it,” explained Tara Narwani, information centre director of the Alberta Biodiversity Monitoring Institute, which created the app.

She said NatureLynx allows users—whether they are venturing into the woods for the first time or are seasoned naturalists—to become citizen scientists to collect observations of whatever captures their curiosity, and then share those findings.

“NatureLynx is Alberta’s nature app,” she said, adding that to date, almost 3,000 Albertans have downloaded the app.

“Albertans have collected data and observations that they wanted to share and they seem to be excited to have a platform that is Alberta-specific to do that,” said Narwani.

Narwani said the app includes a newsfeed and a species profile button that allows enthusiasts to scroll through hundreds of profiles of Alberta species but perhaps more importantly, it contains Missions and Groups functions, which begin to fulfil the notion of creating a biodiversity network.

With Groups, ABMI is trying to create virtual real estate for formal and informal organizations or groupings of people who have common interests.

“For example, we have an informal group that popped up out of Calgary formed around molds, mosses and lichens,” said Narwani. “Anyone can find that group, join it and any sighting they make that are applicable to the group can be tagged.

“It is a really simple way for organizations to aggregate their data specifically for their interests and attract new users to the group and the group’s activities.”

Missions is a more specific call to action, she said.

For example, municipalities, naturalist groups and other environmental stakeholders will often hold “bio blitzes,” which asks volunteers to meet at a specific location and time to collect data.

“With the Missions feature, our goal is to reach out to all the groups and people who are sponsoring groups and missions, and support them in their effort of collecting their data,” she said, adding it’s a great way for municipalities with limited resources to find out more about the local habitat.

Narwani said there have been a lot of bird and flower images posted on the app, but was surprised by the level of interest in Alberta’s insects.

“It’s not even that people are posting saying ‘what is this creepy crawly and how do I get rid of it?’ The postings are out of pure interest,” she said.

She is also amazed at how many formalized naturalist groups there are within the province.

“There are a lot of these folks out there doing this kind of work, making observations, collecting their own data, and sharing them often within their own organizations and peers, but don’t have the capacity or infrastructure to share that information more widely.”

Ultimately, Narwani said her main hope for the app is that it affords Albertans a fun way to encounter the great outdoors.

“Who’s to say if there are going to be new species identified. There are definitely going to be sighting of things in locations people didn’t expect them to be in,” she said.

“We want to support whatever people want to do with the app and the data, and help facilitate the collection of data in such a way that it is robust enough to help support decision making.”

NatureLynx can be downloaded for free through NatureLynx.ca or by going to the App Store or Google Play.