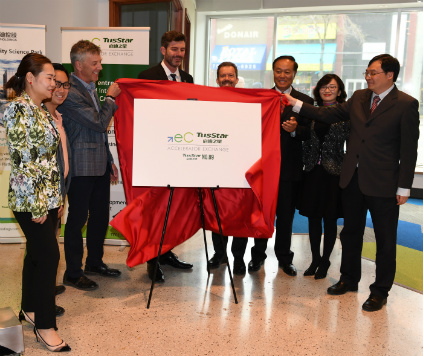 U of A partnership with Tsinghua University leads to “accelerator exchange” aimed at breaking down cultural barriers to international business. 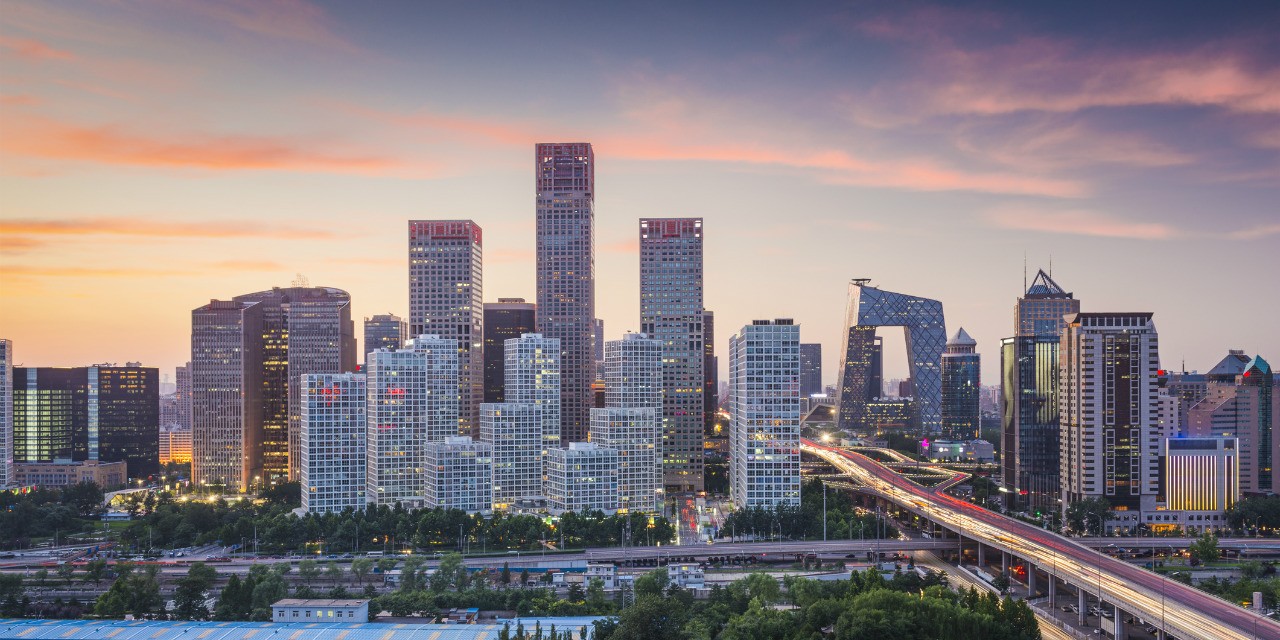 The new TEC Edmonton-TusStar Accelerator Exchange offers training and support to break down cultural barriers to international business between Alberta and China.

A new business incubator that will facilitate access to the Chinese market for Alberta technology innovators officially opened its doors today, thanks in large part to a long-standing relationship between the University of Alberta and Tsinghua University.

“The Chinese market is really hard to access if you don’t have connections to China and you don’t know how business works there,” said Chris Lumb, CEO of TEC Edmonton.

“If a Canadian company wants to export to China, TusStar can figure out with them which is the best city or region to enter, and what incubator services they have that can help them,” said Lumb.

The exchange is the first Canadian office affiliated with TusStar, China’s biggest network of incubators with more than 80 in 45 Chinese cities. TusStar is owned by Tsinghua University, rated the best university in China and 17th in the world in the latest QS rankings. TEC Edmonton is a business accelerator, the result of a joint venture between the U of A and the Edmonton Economic Development Corporation.

The opening of the exchange in TEC Edmonton’s Innovation District in Enterprise Square comes one month after a similar space opened at a TusStar incubator in Shanghai, where Chinese companies that want to access North American markets and establish headquarters in Edmonton or Alberta can get the same kind of support from the partnership.

“I expect great things from this, more than the sum of its parts,” said Matthias Ruth, the U of A’s vice-president of research.

He cited spinoff companies, student experiences, employment opportunities, training and mentorship as some of the benefits of the exchange for the U of A, as well as other possibilities it creates.

While the exchange is focused on tech companies, that doesn’t mean it applies exclusively to that sector.

“If companies aren’t technology-focused and they want to look for services (to export to China), knock on our door anyway and we’ll see if we can help,” said Lumb.

The agreement to open the incubators in Edmonton and Shanghai was signed a year ago when a trade delegation from Alberta, led by Premier Rachel Notley and including U of A president David Turpin, visited China.

The trip also resulted in the signing of an agreement between the U of A and Tsinghua University, which have collaborated on a variety of initiatives to create the Joint Research Centre for Future Energy and Environment.