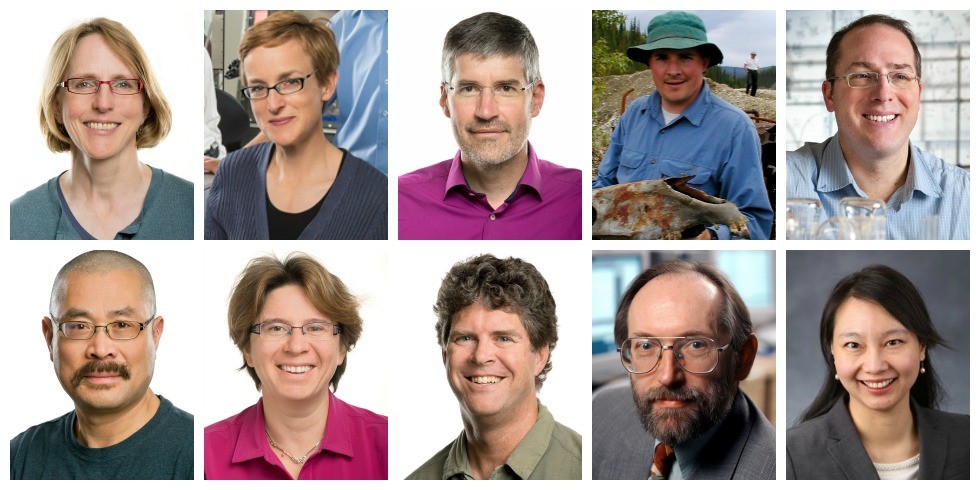 When Amy Tsai talks about fluids, it’s easy to think her wonderment and reverence for the liquid state might just as well have taken her into the arts as it did mechanical engineering.

“Since high school I’ve been fascinated by amazing fluid motion, but it was during my graduate study that I started getting serious about a professional career doing research and development with fluids because of their magnificence and usefulness,” said Tsai, Canada’s newest tier 2 Canada Research Chair in Fluids and Interfaces, worth $100,000 per year over five years.

Tsai—who is one of two new CRCs to go along with one advancement and seven renewals announced Feb. 9, worth a total of $10.4 million—studies fluid dynamics for a wide range of applications. For instance, Tsai looks at everything from the instability created when steam pushes against oil during the extraction process, to the system that helps propel penguins out of the water onto land at three to four times their maximum swimming speed (an effect that could prove useful in submarine design), to the way blood flows at the nano-scale to improve the performance of “lab on a chip” technology.

“Fluid is everywhere, not only shaping nature but also determining a myriad of industrial processes and applications.”

Joining Tsai as the other new CRC on the U of A campus is chemistry professor Dennis Hall, who was named chair in boron chemistry for catalysis and drug discovery.

Organoboron chemistry, the study of organic compounds containing carbon-boron bonds, offers new methods for inventing reactions and catalysts that will create “greener” and more cost-effective chemical reactions, and for translating these discoveries into beneficial results such as cancer chemotherapy drugs.

Hall says his academic career was in its infancy when he went looking for a "niche area" of organic chemistry that seemed new and interesting, and ripe for new discoveries.

He found it in the safe and stable class of boron compounds called boronic acids, which were made famous in the ‘90s thanks to a famous Nobel Prize-winning chemical reaction named Suzuki-Miyaura cross-coupling.

“I felt these compounds were underexplored and could be useful in many other processes and applications, including catalysis and medicinal chemistry. We started with a few projects and then one thing led to another.”

Hall says the science of organic chemistry has played a huge role in the large increase of life expectancy and standard of living in the past century. To sustain this, he says, a continuing input of new classes of organic compounds, catalysts, and more efficient and environmentally acceptable chemical reactions are required. “Using organoboron chemistry, we are trying to improve the synthesis of organic molecules with potential as pharmaceutical agents.”