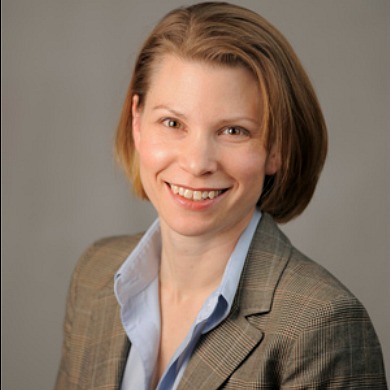 131017-lori-thorlakson-banner
Lori Thorlakson, director of the European Union Centre of Excellence at the University of Alberta

(Edmonton) A new centre at the University of Alberta brings another piece of Europe to Alberta.

On Wednesday night, the European Union Centre of Excellence, a three-year agreement with the European Commission, was officially introduced. The centre will deliver part of its mandate in partnership with several existing U of A entities including the Canadian Circumpolar Institute, the Helmholtz-Alberta Initiative and the Wirth Institute.

Lori Thorlakson, the centre’s director, says the centre will focus its efforts on select research areas, including multiculturalism and minority rights, and policies on sovereignty, governance and citizenship. Thorlakson is thrilled with the significant opportunities the centre will offer in terms of research, education and potential influence on policy and decision-making.

“Establishing the centre here raises awareness of the EU in Canada at a time when our relationship with the EU is really important,” said Thorlakson. “It’s our hope—and I know that it’s the commission’s hope—that our centre (and others in the EUCE network) lead to policy-learning opportunities between governments in Canada as well as in the EU.”

The centre’s work will focus on three key areas of activity, namely outreach, academic exchanges and establishment of a post-doctoral position, which Thorlakson says will give the institution another opportunity to connect the research areas to a “wider range of audiences including industry, government, media and civil society.” She says the centre’s work will include development of European Union-related curriculum for the U of A school in Cortona, Italy. Another aspect of the outreach will see the centre working with professors from the Faculty of Education and teachers to develop European Union-focused curriculum materials that will be distributed at Alberta Teachers’ Association conferences across the province.

“It’s raising the profile not only of our research but also of our study opportunities,” she said. “This comes at a time when the university is really making some of its opportunities for European-related studies more visible.”