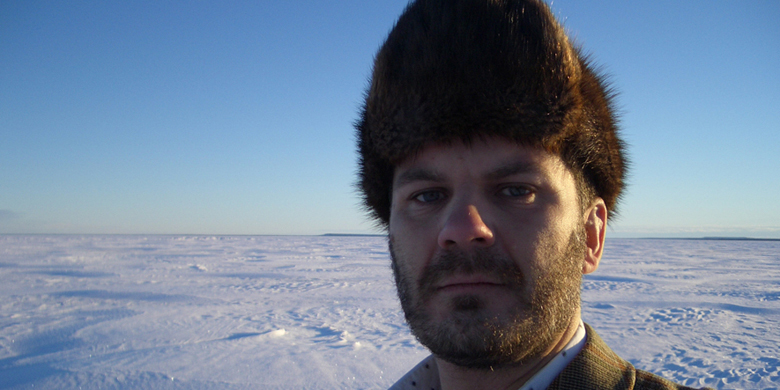 120313-renwickbanner
Gavin Renwick, a professor in the Faculty of Arts, was named a Tier 2 Canada Research Chair in design studies.

(Edmonton) The University of Alberta has been awarded a new Canada Research Chair, five renewals and one advancement worth a total of $7.1 million, the federal government announced on March 13.

“The University of Alberta is delighted with these CRC renewals, advancements and new appointments, which involve individuals from a wide range of disciplines,” said Lorne Babiuk, vice-president (research). “The support of the federal government, through programs like the Canada Research Chairs, continues to be a key factor in our country achieving its goals in becoming a global knowledge generator, resulting in innovation and enhancing Canada’s economic leadership,” he said.

“The University of Alberta offers its congratulations to our new and continuing faculty members who have received these prestigious awards.”

The new CRC was awarded to Gavin Renwick, named as Tier 2 CRC researcher, a title that comes with a $500,000 award paid out over five years. It is given to emerging researchers who are acknowledged by their peers as having the potential to lead in their field.

Renwick, a professor in the Department of Art and Design, was named CRC in design studies. He says he will use his chair to work collaboratively with First Nation and rural communities to help envision sustainable and holistic design solutions that facilitate social, economic and environmental health and well-being, as well as cultural continuity, in the North.

Carole Estabrooks, a professor in the Faculty of Nursing, was advanced from Tier 2 to Tier 1, jumping her funding to $1.4 million paid out over seven years. This award is given to researchers acknowledged by their peers as world leaders in their fields.

Estabrooks leads a program of research called Translating Research in Elder Care, which began in 2007 and is funded by the Canadian Institutes of Health Research. The goal of the program is to improve care for elderly residents in nursing homes by examining how the organizational environment affects the use of best practices.

“The idea behind TREC is that if we can develop enough of an understanding about the modifiable elements in nursing homes that foster better use of knowledge, then we can do things to improve the use of best practices, which will also improve quality of care, quality of life/end of life, and quality of work life for care providers,” said Estabrooks.

The nursing researcher credits the U of A with providing a research-intensive environment which has been strongly supported by Alberta Innovates – Health Solutions through career and trainee support and by regional decision-makers with whom she works.

“I hope my work will contribute to improving the quality of care and quality of life in the last months and years of life for the elderly in nursing homes, the majority of whom have dementia and who are among some of our society’s most vulnerable citizens,” she said.

Tier 2 renewals include Uwe Hacke, CRC in tree-water relations, and Simonetta Sipione, CRC in the neurobiology of Huntington’s disease.

In 2000, the Government of Canada created a permanent program to establish 2000 research professorships—Canada Research Chairs—in eligible degree-granting institutions across the country. The Canada Research Chairs program invests $300 million per year to attract and retain some of the world's most accomplished and promising minds.