Workbook reveals hidden sources of gluten, gives tips on how to adjust affordably. 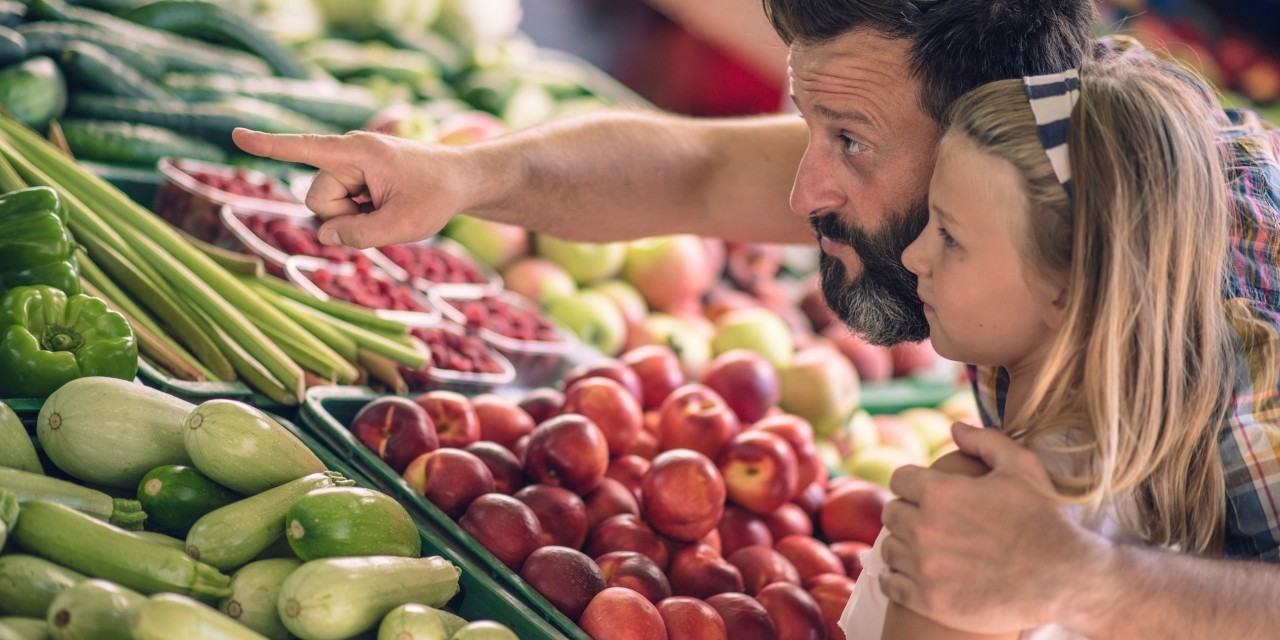 A new, free guide for parents of children newly diagnosed with celiac disease helps them know what to eat, what to avoid and how to keep food costs down. (Photo: Getty Images)

If your child has celiac disease, you will need two of everything in your kitchen—just one source of extra expense faced by families dealing with Canada’s most common autoimmune disorder.

A new guide for parents, Growing Up Celiac, recommends that food for celiac children be prepared using a separate toaster, butter dish, cutting board and utensils—at home, at daycare and at school.

Everything from playdough to school lunches to birthday party treats must be free of gluten.

“Everyday things that most of us would normally not think twice about, celiac families have to think much harder about, and costs can add up,” said University of Alberta pediatric gastroenterologist Justine Turner, who served as scientific adviser for the publication, developed by and being offered free of charge through the Canadian Celiac Association.

About one in 100 Canadians will develop the disorder in which the body overreacts to gluten in food such as barley, rye and wheat, damaging the lining of the intestines so nutrients aren’t absorbed properly.

At one time celiac disease was thought to affect only a few young children who failed to thrive, Turner said. Now some Scandinavian countries screen their entire population for the disease because it has become so prevalent.

“People with celiac disease can look very healthy and have exceptionally mild symptoms that are easy for a physician or an individual to ignore,” she said. “They may just feel tired or have occasional tummy aches.”

Turner said it can take between five and 12 years to get a proper diagnosis with a blood test and a biopsy of the gut.

The long-term impact of untreated celiac disease and its related nutrient deficiencies can include fertility problems, osteoporosis and an elevated risk of developing other autoimmune disorders such as diabetes.

“For the most part, what we’re interested in is preventing health consequences down the track, as well as helping people with symptoms to feel better,” Turner said.

People with celiac disease must avoid ingesting any gluten, ever, and they won’t grow out of it.

The workbook aims to share accurate, accessible information about the diet with families of children who are newly diagnosed, said Turner, medical lead for the Multidisciplinary Pediatric Celiac Disease Clinic at the Stollery Children’s Hospital in Edmonton.

“Even many doctors don’t understand the diagnosis and give their patients misinformation,” she said. “They might say you don’t have to completely eliminate gluten, or you’ll be able to go back on gluten later. That is just not so.”

Don’t go gluten-free if you don’t have to

Turner said the cost of gluten-free processed foods can be 10 times more than regular foods. And though the growing popularity of gluten-free foods among non-celiacs has helped to push prices down, she advised against the practice.

“If you don’t need to be on a gluten-free diet, there are no benefits to being on it,” Turner said.

Turner said some people may believe they have celiac disease because they experience bloating when they eat high-gluten foods such as cereal, but this is usually just a natural part of digestion. She encouraged people to ask their doctors for the screening test, which must be done before the patient eliminates gluten from their diet.

“It’s very common to hear of people who say they’ve dropped gluten and they feel better, but they haven’t been tested,” she said. “If they truly have celiac disease, they’re not helping themselves because they remain undiagnosed.”

Turner is involved with research looking at drugs that may temporarily reduce the immune response to gluten, allowing people with celiac disease to eat at restaurants or attend birthday parties without fear.

She said completely eliminating gluten from a child’s diet can be very stressful for parents.

“Every year we’ll refer some families and children to a psychologist because they’re having trouble adjusting to the diet,” Turner said. “It’s not a minor thing to go through this degree of dietary change.”