UAlberta-designed device uses nanotechnology to quickly identify whether the cause of an infection is viral or bacterial. 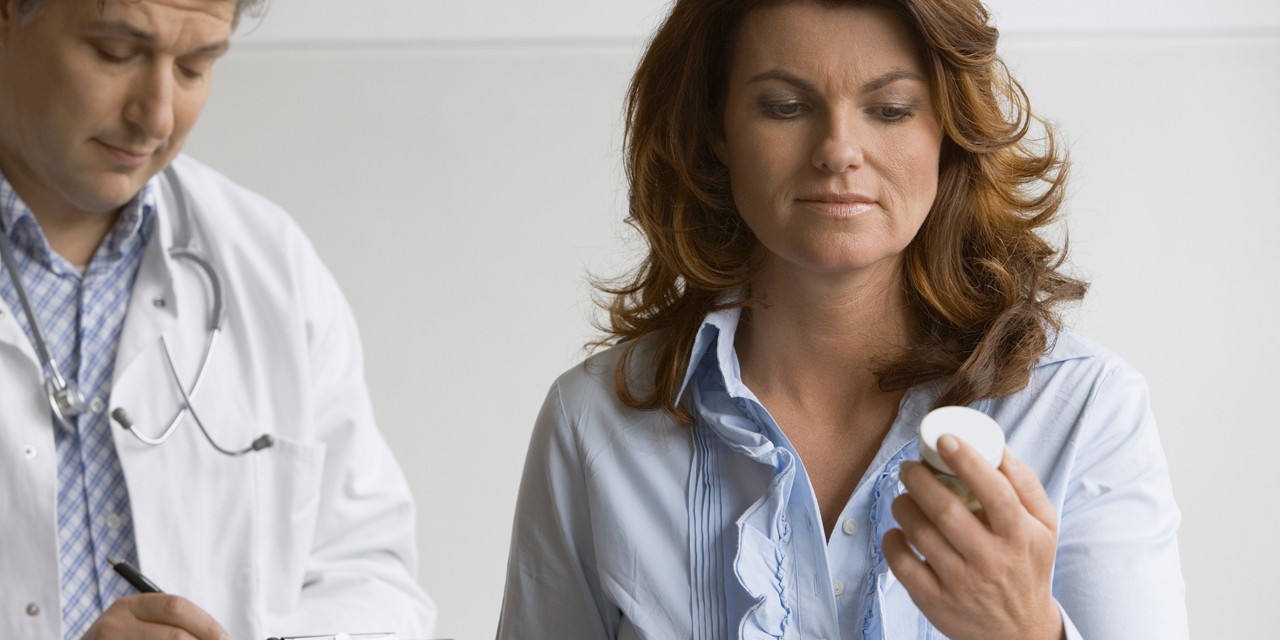 UAlberta researchers created a device that will allow frontline clinicians to differentiate between viral and bacterial infections in minutes, which should help in the overprescription of antibiotics.

UAlberta researchers are developing a handheld device that will help reduce unnecessary antibiotic prescriptions, in an effort to ensure the drugs maintain their effectiveness in the wake of growing antimicrobial resistance.

A team led by Robert Burrell, chair of the Department of Biomedical Engineering, created a device that will allow frontline clinicians to differentiate between viral and bacterial infections in minutes, preventing the overuse of antibiotics, which are only effective against bacteria.

“In the past, you would get a throat swab which would be sent to the lab. The doctor would often prescribe antibiotics before the results of the swab revealed whether the infection was bacterial or viral. If it was viral, the antibiotics would in essence have been wasted,” said Burrell. “This device will allow the doctor to know for certain if a patient needs an antibiotic before they leave their office.”

The overuse of antibiotics leads to antimicrobial resistance, so limiting their use is extremely important. As more organisms become resistant to antibiotics, the threat to human health continues to increase.

The team’s goal is to be able to place an antibody on the nanostructure surface of the device that will recognize the molecule in a drop of blood. When procalcitonin is bound to the antibody, the colour of the surface will change. Burrell believes the device will be relatively low-cost and easy for frontline physicians to use.

“You would have a small device, you put a sample to be analyzed on it, you wash it off, let it dry and see the colour change,” said Burrell.

The project recently received funding from Canadian Institutes of Health Research (CIHR) Point-of-Care Diagnostics in Human Health competition. The funding from CIHR will allow Burrell’s team to pursue the patents they need to move forward with production of the device and do necessary testing to prove its efficacy. The entire process to commercialization of a product like this one typically takes several years.

“This funding is incredibly important in making this device a reality,” said Burrell.

OR Science—a University of Alberta spin-off company founded by Todd McMullen, a professor in the Department of Surgery—matched the CIHR funding. Other collaborators on the project are Tony Briggs from the Alberta School of Business and Sachdev Sidhu from the University of Toronto.