U of A physicists provide first model of moon’s rotational dynamics, accounting for the solid inner core. 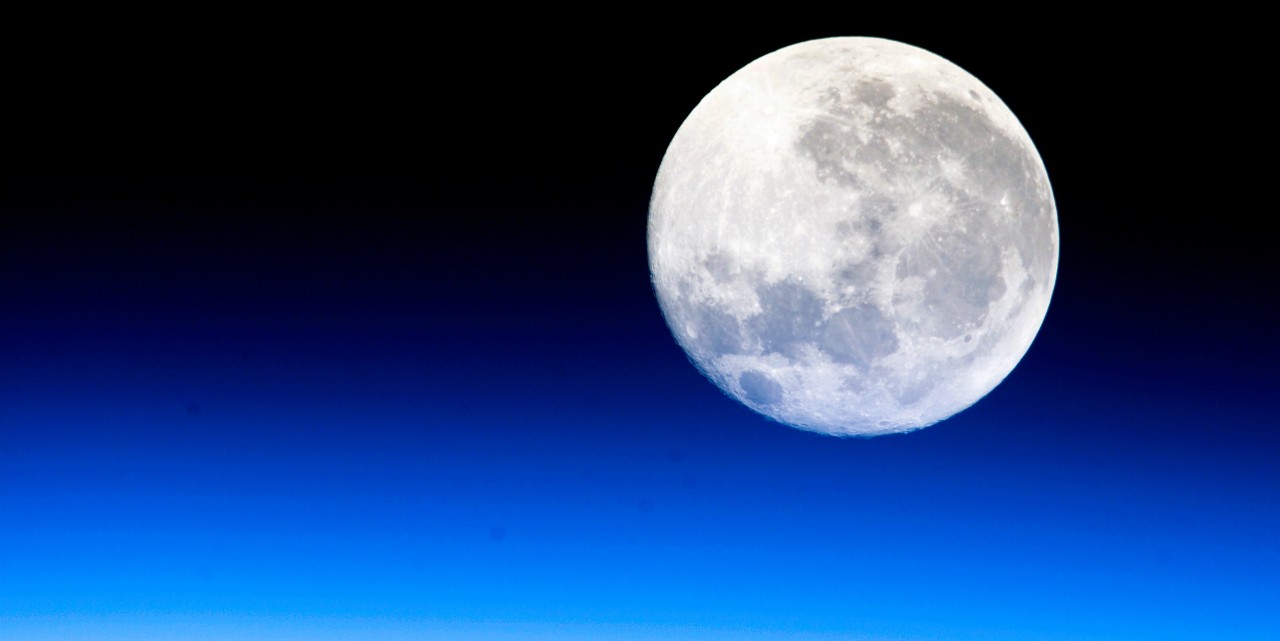 U of A researchers have provided the first model of the moon's rotational dynamics that accounts for the solid inner core. The new model also helps explain why the moon appears to wobble on its axis as it orbits Earth. (Photo: NASA)

A new model of the moon’s rotational dynamics—the first that takes into account the moon’s solid inner core—helps explain why it appears to wobble on its axis.

The answer lies in the complex geometry of the moon’s orbit, locked in what is known as a Cassini state, according to University of Alberta physicist Mathieu Dumberry.

“Over one orbit, it points at the same direction in space—which is in the same plane as the normal to the orbit of the moon. This defines a Cassini state.”

This type of lunar orbit was first observed by Giovanni Cassini more than four centuries ago. Since then, the complex mathematical and physical elements of the Cassini state have been examined by scientists around the world.

In this depiction of the inclined orbit of the moon in its Cassini state, the grey plane is the ecliptic plane—the plane about which Earth rotates around the sun. The yellow axis is the normal to this plane. (Video: Christopher Stys)

The heart of the matter

“Essentially, we took all forces into account and tried to predict the angle of the inner core of the moon,” explained Dumberry. “The tilt angle can be predicted, but we need to know accurately the deep interior structure on the moon. However, we know it is not aligned with the mantle or the fluid core. We determined that the inner core is tilted as much as 17 degrees away from the mantle in one direction or 33 degrees away in the other.”

If scientists can identify the angle of the inner core, they will be able to develop a more accurate picture of the interior of the moon.

“Understanding the composition of the moon’s interior may provide insight to the events leading up to the formation of the moon and the early history of the Earth,” said graduate student Christopher Stys, who conducted the research under Dumberry’s supervision.

The study, “The Cassini State of the Moon's Inner Core,” was published in the Journal of Geophysical Research: Planets.