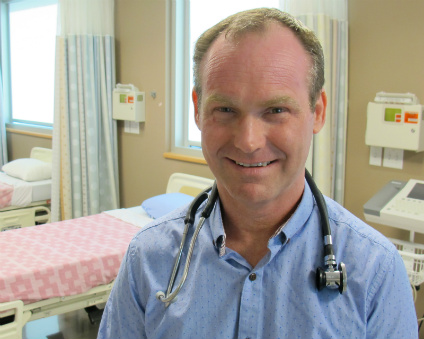 Mike Allan, director of evidence-based medicine at UAlberta, was project lead for the new guideline.

UAlberta-led guideline warns health risks may outweigh benefits, provides guidance on when (and when not to) prescribe. 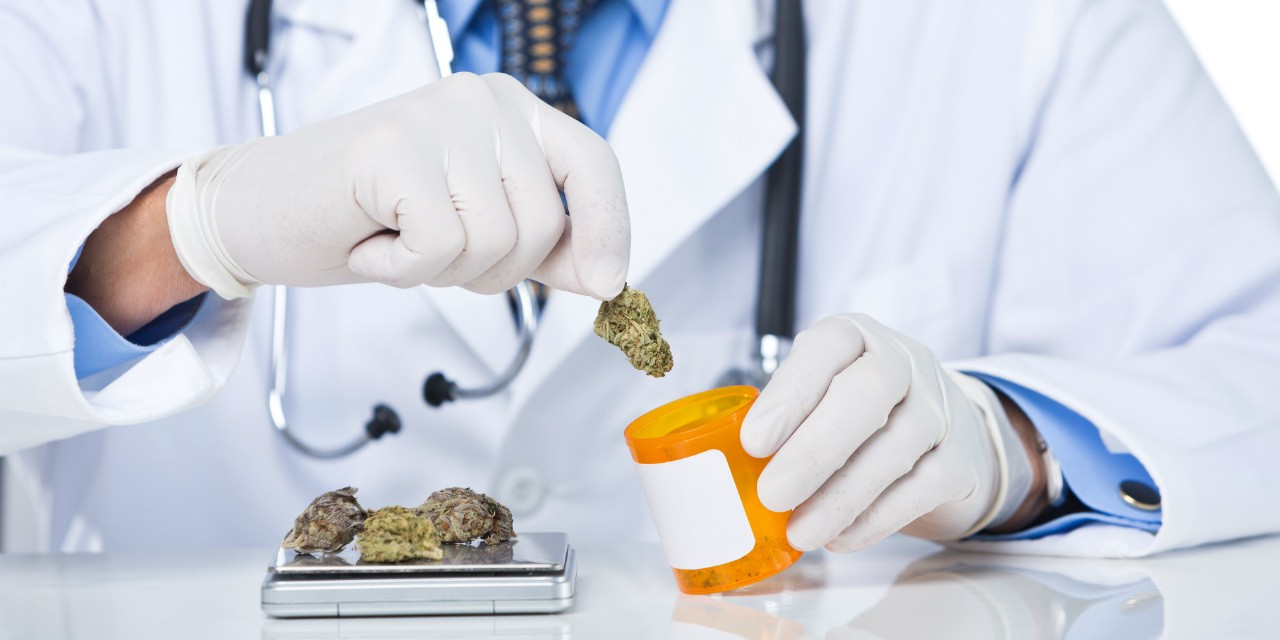 A new UAlberta-led guideline for doctors on prescribing medical cannabis states there is limited evidence for the reputed benefits of the drug, and what benefits do exist may be outweighed by the potential harm.

Published in Canadian Family Physician, “Simplified Guideline for Prescribing Medical Cannabinoids in Primary Care” states there is limited evidence to support the reputed benefits of medical marijuana for many conditions, and what benefits do exist may be balanced out or even outweighed by the harms.

“While enthusiasm for medical marijuana is very strong among some people, good-quality research has not caught up,” said Mike Allan, director of evidence-based medicine at the University of Alberta and project lead for the guideline.

The guideline was created after an in-depth review of clinical trials involving medical cannabis and will be distributed to roughly 30,000 clinicians across Canada. It was overseen by a committee of 10 individuals, supported by 10 other contributors, and peer reviewed by 40 others, each a mixture of doctors, pharmacists, nurse practitioners, nurses and patients. The review examined cannabinoids for the treatment of pain, spasticity, nausea and vomiting, as well as their side-effects and harms.

Researchers found that in most cases the number of randomized studies involving medical cannabis is extremely limited or entirely absent. The size and duration of the studies that do exist are also very narrow in scope.

“In general we’re talking about one study, and often very poorly done,” said Allan. “For example, there are no studies for the treatment of depression. For anxiety, there is one study of 24 patients with social anxiety in which half received a single dose of cannabis derivative and scored their anxiety doing a simulated presentation. This is hardly adequate to determine if lifelong treatment of conditions like general anxiety disorders is reasonable.”

According to the guideline, there is acceptable research for the use of medical cannabinoids to treat a handful of very specific medical conditions. They include chronic neuropathic (nerve) pain, palliative cancer pain, spasticity associated with multiple sclerosis or spinal cord injury, and nausea and vomiting from chemotherapy. Even in those specific cases, the benefits were found to be generally minor.

For nerve pain, 30 per cent of patients given a placebo saw a moderate improvement in their pain while 39 per cent experienced the same effect while on medical cannabinoids. In patients with muscle spasticity, 25 per cent of those taking a placebo saw a moderate improvement compared to 35 per cent on medical cannabis. The use of medical cannabis was best supported in its use for chemotherapy patients experiencing nausea and vomiting. Just under half of patients using cannabinoids for their symptoms had an absence of nausea and vomiting compared to 13 per cent on placebo.

“Medical cannabinoids should normally only be considered in the small handful of conditions with adequate evidence and only after a patient has tried of number of standard therapies,” said Allan. “Given the inconsistent nature of medical marijuana dosing and possible risks of smoking, we also recommend that pharmaceutical cannabinoids be tried first before smoked medical marijuana.”

“This guideline may be unsatisfactory for some, particularly those with polarized views regarding medical cannabinoids,” said Allan.

“Better research is definitely needed—randomized control trials that follow a large number of patients for longer periods of time. If we had that, it could change how we approach this issue and help guide our recommendations.”