New research offers clues on how to improve memory during sleep 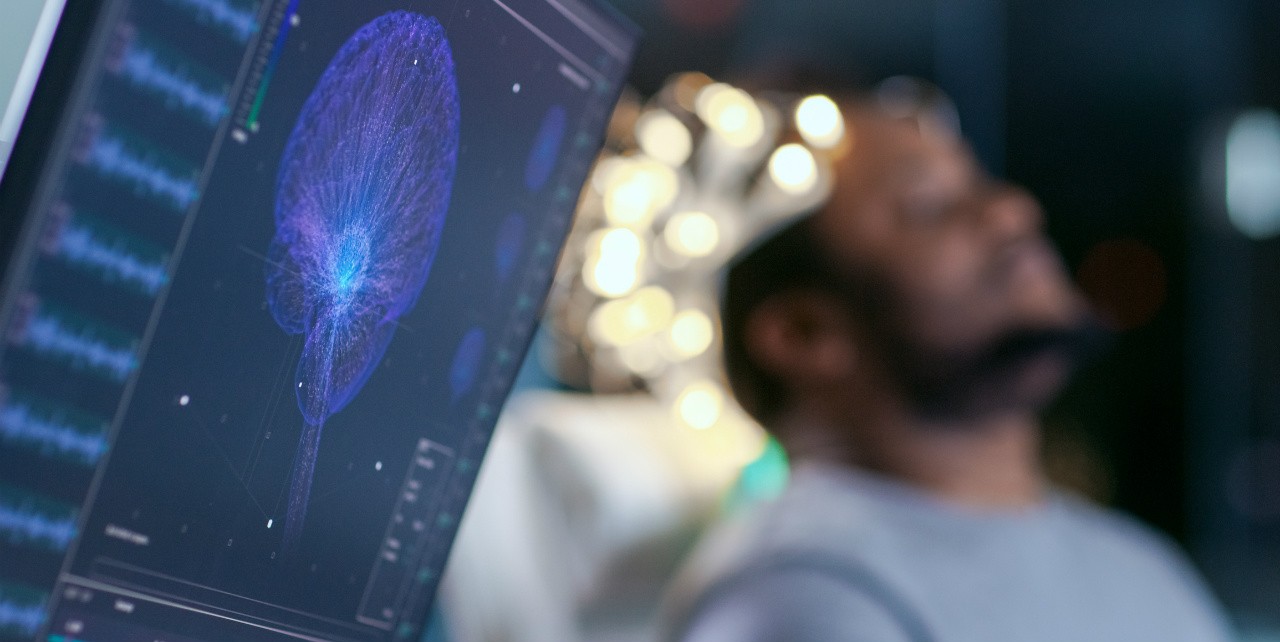 Can electrical stimulation improve the brain’s ability to form memories during deep sleep? That’s what UAlberta neuroscientists are trying to find out.

When it comes to remembering, brain-wave patterns during deep—or slow-wave—sleep could play a critical role, according to a new study by University of Alberta neuroscientists.

“During slow-wave activity, brain cells fire in all sorts of patterns, which we think represents the strengthening of memories during sleep,” explained Anastasia Greenberg, who led the research while completing her PhD with Clay Dickson, a professor in the Department of Psychology.

In the study, researchers simulated slow-wave sleep in lab models and attempted to modulate them using electrical fields. Previous experiments had shown that applied electrical fields can “boost” memories.

In collaboration with researchers at the University of Lethbridge, the team used an imaging technique employing voltage-sensitive dye to see activity across the brain. Results showed that the slow-wave electrical fields had a prominent effect on neural activity in the entire brain.

“The stimulation dramatically changed those activity patterns into new, previously unseen ones,” said Greenberg, who is now studying law at McGill University. “This means the electrical stimulation might be working in an ‘artificial’ way to enhance memories.”

“If you could influence the kind of slow-wave sleep you are having, maybe you could actually enhance memory,” added Dickson.

Does this mean students should schedule a nap after every study session or buy an electrical field simulator to use while they sleep? Not just yet. Future research is still required, explained Dickson.

“There’s a lot we still don’t understand, in part because it’s very difficult to measure activity in the brain while using an electrical field to produce the activity.”

Traditional methods of measuring brain activity, such as EEG technology, struggle to record activity during these types of tests. Using the imaging technology provided by U of L, Greenberg was able to bypass the issue altogether to determine how electrical fields change brain activity, and to characterize the activity as it happens.

“This technique allowed us to look at the effects of electrical field stimulation as it is happening in the brain. It’s the first time this kind of technology has been applied in this way,” said Dickson. “This collaboration has been invaluable.”

The research was conducted in collaboration with the U of L through a Campus Alberta Neuroscience trainee grant. The study, “New Waves: Rhythmic Electrical Field Stimulation Systematically Alters Spontaneous Slow Dynamics Across Mouse Neocortex,” was published in NeuroImage.

New research offers clues on how to improve memory during sleep