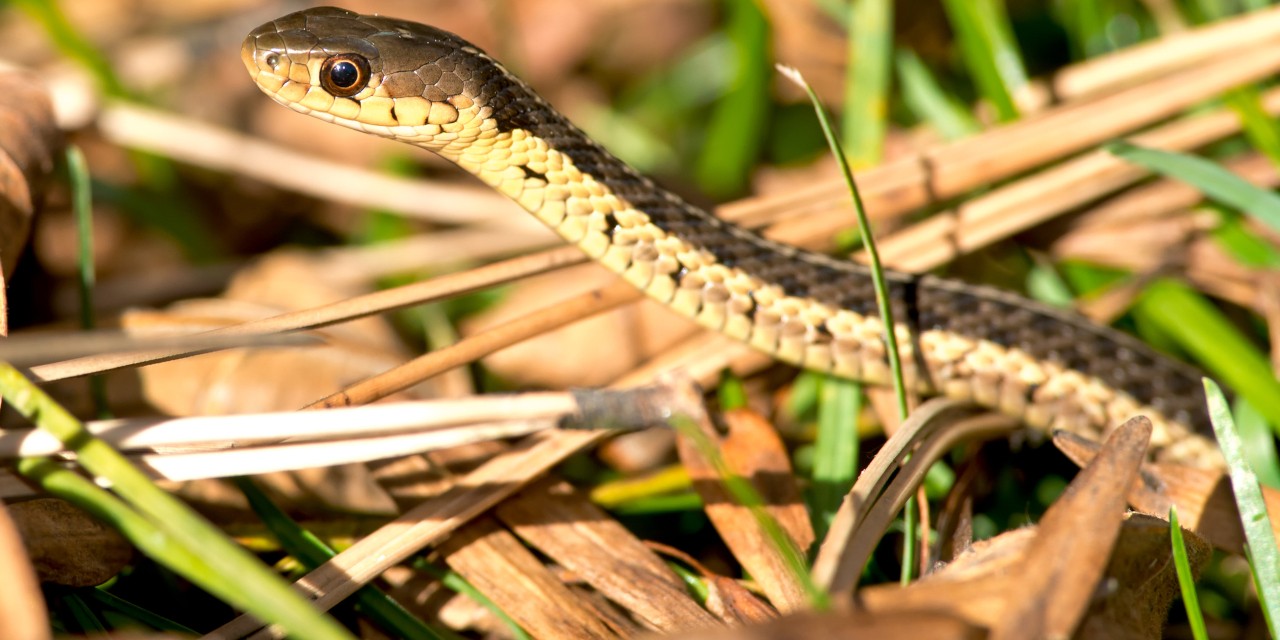 A new study by a U of A undergraduate student provides the first detailed imaging of garter snake skulls at various stages of development. The research yields insights into how snakes develop and how they may have evolved. (Photo: Getty Images)

New research on a garden-variety snake in Alberta provides an unprecedented look at how their skulls develop—and may offer new clues into how reptiles evolved.

“Prior to this research, no one had ever published a study of the skull in this level of detail through the lifespan of any lizard or snake,” said Catie Strong, an undergraduate student at the University of Alberta who led the research project under the supervision of evolutionary biologist Michael Caldwell. “There is a huge gap in our knowledge of the development of lizards and snakes.”

The biologists used a technique called micro-computed tomography to examine Plains garter snake skulls throughout their lifespan, from embryo to juvenile to adult. The technology—similar to that used in hospital CT scans but on a much smaller and more detailed scale—yields new insight into how snakes develop and how they may have evolved, Caldwell explained.

“We found that snake skull evolution is a lot more complex than previously realized,” noted Strong. “For example, garter snakes are unique in how they develop the classic snake ability to eat large prey items.

“(Because) garter snakes are common, we run the risk of assuming that we already know everything we need to know about them,” she said. “In taking this closer look, we’ve dispelled assumptions about the anatomy of their skulls—and anytime we can dispel dogma and replace it with hypotheses supported by evidence, we’ve done something significant.”

By combining new technology like micro-CT scanning with more traditional anatomical descriptions, biologists have a versatile way to fill gaps in knowledge, said Strong, adding the experience was “incredibly influential” to her as a young researcher.

“Being able to get this kind of hands-on experience is something that's quite rare for an undergrad student.”

The study, “Cranial Ontogeny of Thamnophis radix (Serpentes: Colubroidea) With a Re-evaluation of Current Paradigms of Snake Skull Evolution,“ was published in Royal Society Open Science.