Flow reversal in May and June may be partly due to hydroelectric power generation, studies by U of A oceanographers suggest. 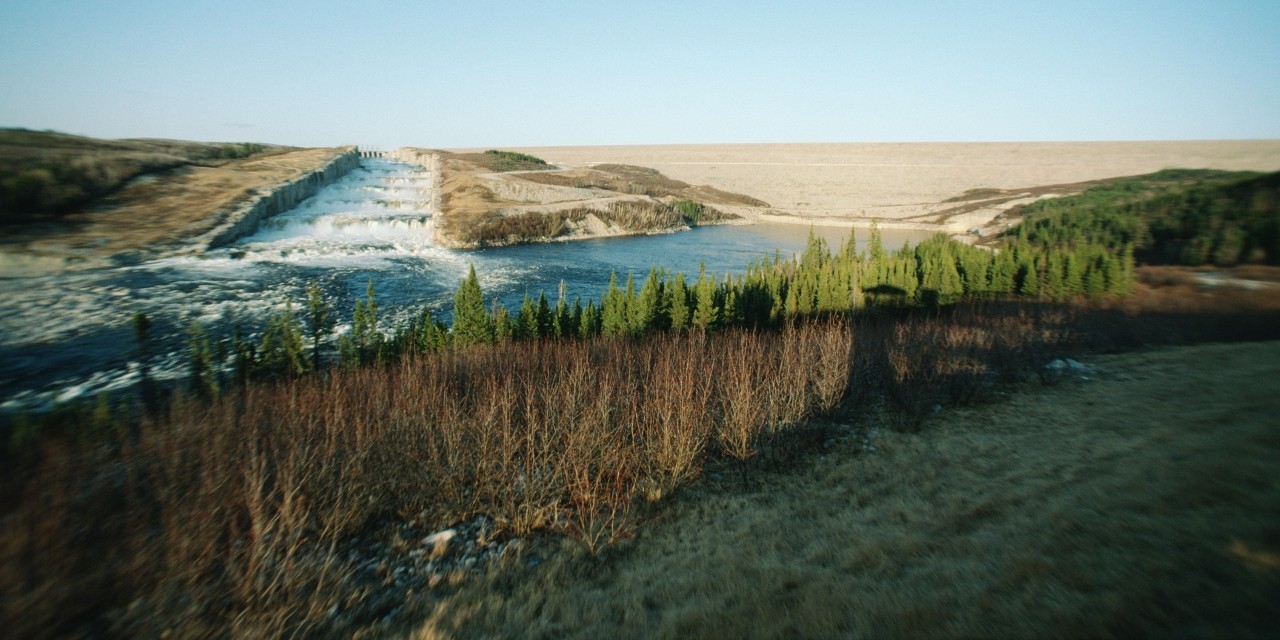 Outflow from a hydroelectric plant in James Bay. Two new studies by U of A scientists suggest hydroelectric power generation may contribute to unexpected seasonal changes in currents in Hudson Bay. (Photo: Getty Images)

Research by University of Alberta oceanographers is shedding new light on the complexities of currents in Hudson Bay—and how the hydroelectric power industry may be affecting them.

“Our most significant finding was that there is a seasonal flow reversal in eastern Hudson Bay,” said Natasha Ridenour, a PhD student in the Department of Earth and Atmospheric Sciences and lead author of two studies on the topic.

Ridenour explained that the flow reversal is generated by winds and melting snow in the spring, but is also sensitive to where the river discharge enters the bay—which can be changed by hydroelectric operations.

“The results from these two papers tell us that river discharge is important, and that hydroelectric regulation likely has an impact on the bay,” said Ridenour, who conducted the research under the supervision of oceanographer Paul Myers.

“This is especially important to understand if we are to increase hydroelectricity production as a form of renewable energy.”

From the river to the sea

The drainage basin for the Hudson Bay region covers about 40 per cent of Canada, with waters as far as the Rocky Mountains draining into the bay. This makes the area ideal for hydroelectric development, explained Myers, but means it’s critical to understand the impact on the Hudson Bay system.

“With the expansion of the hydroelectric industry in Manitoba, Ontario and Quebec, the downstream impacts of altering river discharge are unknown,” said Myers.

The studies, “Sensitivity of Freshwater Dynamics to Ocean Model Resolution and River Discharge Forcing in the Hudson Bay Complex” and “Revisiting the Circulation of Hudson Bay: Evidence for a Seasonal Pattern,” were published in the Journal of Marine Systems and Geophysical Research Letters respectively.