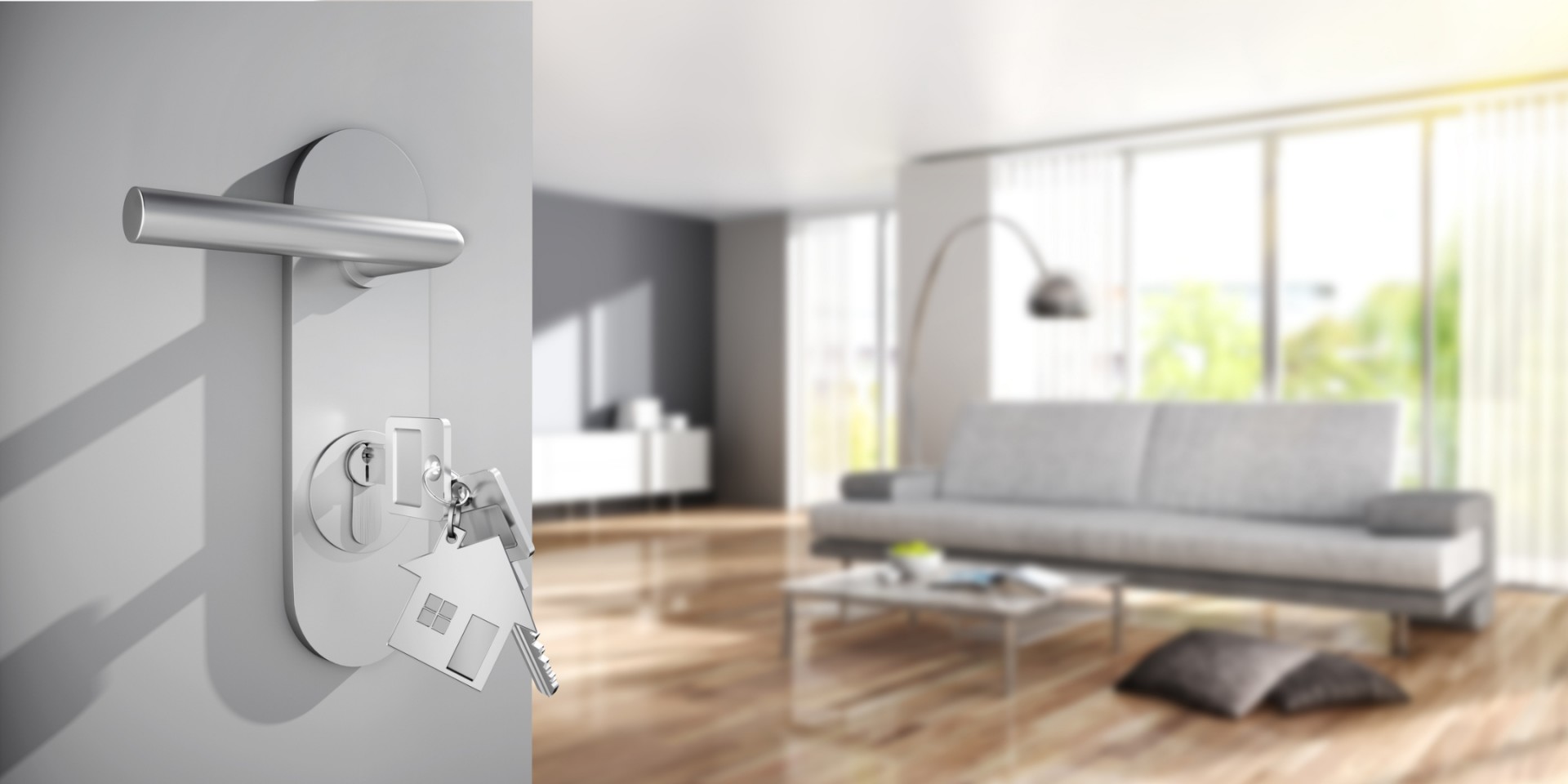 Features like construction materials, interior finishes and air conditioning are more likely to influence how quickly a condo sells than the price or the age of the building, a new study shows. (Photo: Getty Images)

Physical features such as construction materials, interior finishes and air conditioning are better determinants of how well a condo sells than price or building age, according to a University of Alberta study looking to pinpoint design-related features that increase the probability of a condo’s sale.

“We’re trying to provide a framework through which builders can evaluate whether a certain design can increase or decrease their market share,” said former construction engineering post-doctoral fellow Samer Bu Hamdan, who continues to collaborate with the U of A.

Bu Hamdan and his team analyzed 40,000 Edmonton condo listings from 2009 to 2019 provided by the REALTORS® Association of Edmonton. They were interested in how long the properties were on the market before they sold or were taken off the market.

“Previous studies have shown where two properties have the same listed price, the property that sells faster has a higher value and, consequently, better features,” said Bu Hamdan.

“Condos that haven’t sold can give you information about what people don't like in their houses,” he said.

Price, fees not a factor

Bu Hamdan said the first interesting observation is that price is not a determining factor for purchase at any stratum.

“We could only speculate that people set a range within their affordable area, and the price difference of a few thousand dollars or less wouldn't make a huge difference,” he said. “We also think that this may be attributed to the fact that the listed price assigned to the property is correct.”

“Is a modular or prefabricated home better? It's an eternal question and there is no consensus,” said Bu Hamdan. “Some say that because it costs so much compared to the conventional stick-built construction, it doesn't really justify the advantages it provides. Advocates say if you put everything together including the quality, time and everything, it will eventually be better.”

A southeast front exposure condo in the affordable stratum will sit on the market for 10 per cent longer than other building orientations, but that disparity doesn’t show up in the medium-priced category.

Bu Hamdan also found air conditioning is correlated with a 13 per cent decrease in time on market of affordable and mid-priced units. And condos in any building that employs forced air or baseboard heaters sold faster, especially compared with some combination of wood and natural gas as a heating source. Baseboard heaters or heat pumps are associated with a decrease in time on market of a mid-priced home by up to 44 per cent.

Appliances and amenities did not have a significant impact on swaying the buyer’s decision in the affordability category, but did among the mid-priced units. Building amenities such as an exercise room and handicap access, as well as an oven microwave, all lead to a decrease of time on market of anywhere from nine to 18 per cent.

As well, covering the building’s facades using combinations that include bricks and cedar contributed to a decrease in the time on market, whereas using a single material for exterior cladding made the unit harder to sell.

Hardwood flooring in combination with other flooring materials such as marble, linoleum or cork reduced the time on market for medium-priced homes by six per cent. Homes that have carpet as the predominant flooring lingered longer on the market.

“We didn’t study all of the interior features because we were limited to the data that they had,” said Bu Hamdan. “We focused more on the features that could be manipulated by design.”

Having an ensuite bathroom is definitely a selling feature, as are half-baths, which decreased time on market by upwards of 300 per cent in medium-priced condos.

Bu Hamdan noted that because the high-priced condo stratum was considerably smaller and featured more unsold homes than sold homes over the decade of data, the results were inconclusive and lacked credibility.

However, the findings did show that older properties tend to remain on the market longer.

Bu Hamdan said he has a similar paper that looks at the time on the market for houses.

“Knowing what buyers value in their future homes helps construction practitioners better attend these needs, and, as a result, increase the likelihood of selling built units,” he said.