Being too hands-off can be as stressful for leaders as being too engaged, U of A researcher finds. 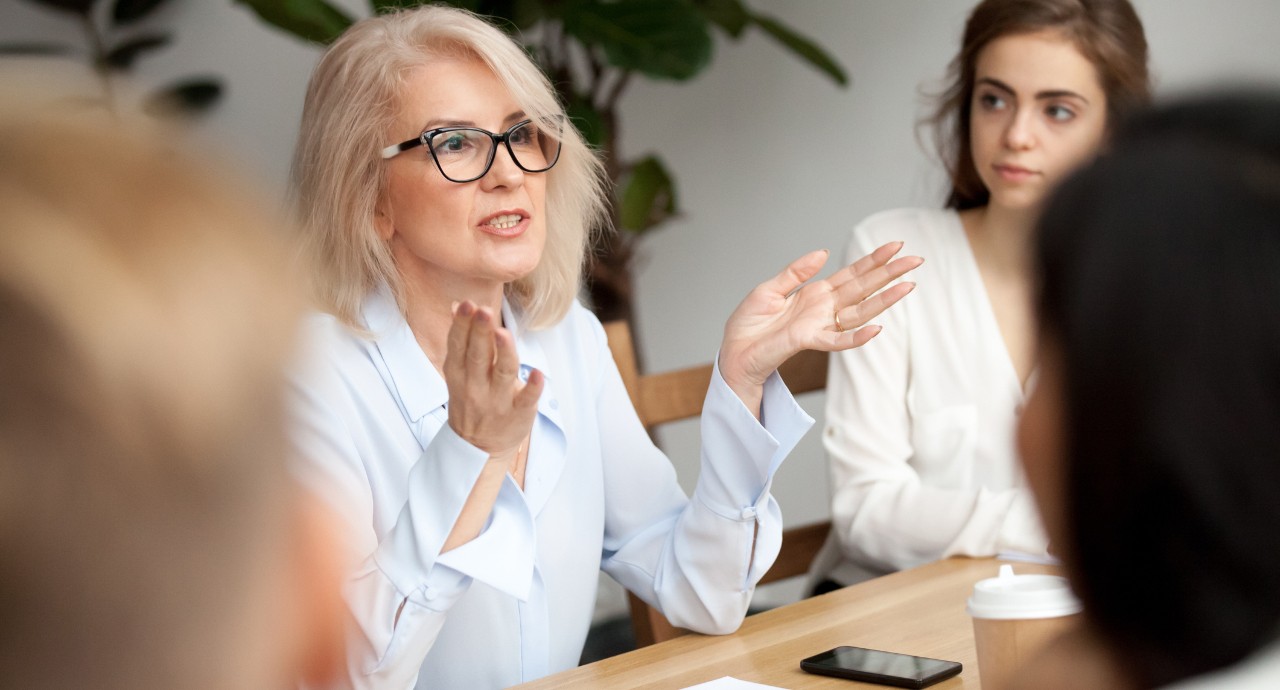 Managers who strike a balance between engaged and hands-off leadership styles may be less likely to burn out, according to a study by a U of A leadership researcher. (Photo: Getty Images)

Being everything to everyone or being too hands-off are leadership styles that are more likely to lead to burnout in managers, according to a University of Alberta business study.

“Depending on their personality, past experiences and what the situation calls for, some leaders will appear actively involved, while others will prefer to take a hands-off approach when dealing with followers,” said U of A leadership researcher Ian Gellatly.

“You would think that the more passive approaches would be less demanding and stressful for leaders, but this work shows being too passive in a leadership role can impact the leader’s health and well-being.”

After surveying 183 North American managers, Gellatly and his team identified four clusters of leaders who exhibited a similar pattern of behaviours: comprehensive (14.2 per cent of respondents), which includes those who employ a wide range of behavioural styles; optimal (25.1 per cent), who combine the ability to motivate while valuing order and structure; passive hands-off managers (27.3 per cent); and those who are completely disengaged (33.3 per cent).

Drawing on the conservation of resources theory—which suggests that stress is driven by the loss of or threat to resources—the researchers found that leaders who belonged to the comprehensive cluster experienced the highest levels of burnout and role demands.

“To be a good manager and motivate people, the leader really should try to have an awareness of what each person needs,” he said. “As you might imagine, being a fully engaged leader—inspiring in tough times, solving problems, listening, dealing with all the interpersonal kinds of things—can be taxing and stressful.”

It gets worse. Gellatly noted that some recent work now suggests that when this hands-off leadership approach is combined with abusive behaviour, the impact on followers is particularly toxic.

“When groups are faced with a problem, especially during times like we have now with COVID-19, people look to leaders for cues on how to react and act," he said. “When you have one of these dysfunctional patterns being demonstrated, people start to mimic this and it becomes part of the culture, and negativity permeates the organization and makes it a tough place to work."

However, Gellatly said the same dynamic is true when leaders inspire confidence and clarity in uncertain times.

"A little bit of effort trying to prevent fires in the first place means when you do get them, they're smaller and you're able to manage them."

Accounting for one-third of all study participants and the biggest cohort of the study, managers who are completely disengaged reported the lowest levels of burnout and role demands.

He points to Alberta’s situation as a prime breeding ground for disengaged management. Uncertainty in the energy sector, budget strains within the broader public sector and now the shuttering of the global economy because of the COVID-19 pandemic have created an untenable situation for many companies, Gellatly said.

And without the natural ways of coping with high stress, such as social support and vacations, this higher stress will at some point lead to emotional exhaustion.

“Something has to give,” he said. “If we can't withdraw from the stressful situation in a physical sense, then psychological withdrawal—disengagement—suddenly becomes an option.”

Gellatly said while this research sheds light on what style helps keep managers from burning out, the hunt for what traits make for the best leaders continues.

“We’ve been studying what makes a good leader for 100 years and we're still trying to figure it out,” said Gellatly. “Every time we think we know what defines a great leader, someone comes along and sort of turns it all upside down.”