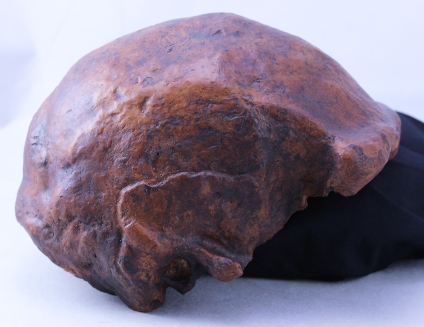 This skull cap belonged to one of the last known members of the Homo erectus species. (Photo courtesy of Russell L. Ciochon and Kiran Patel, University of Iowa) 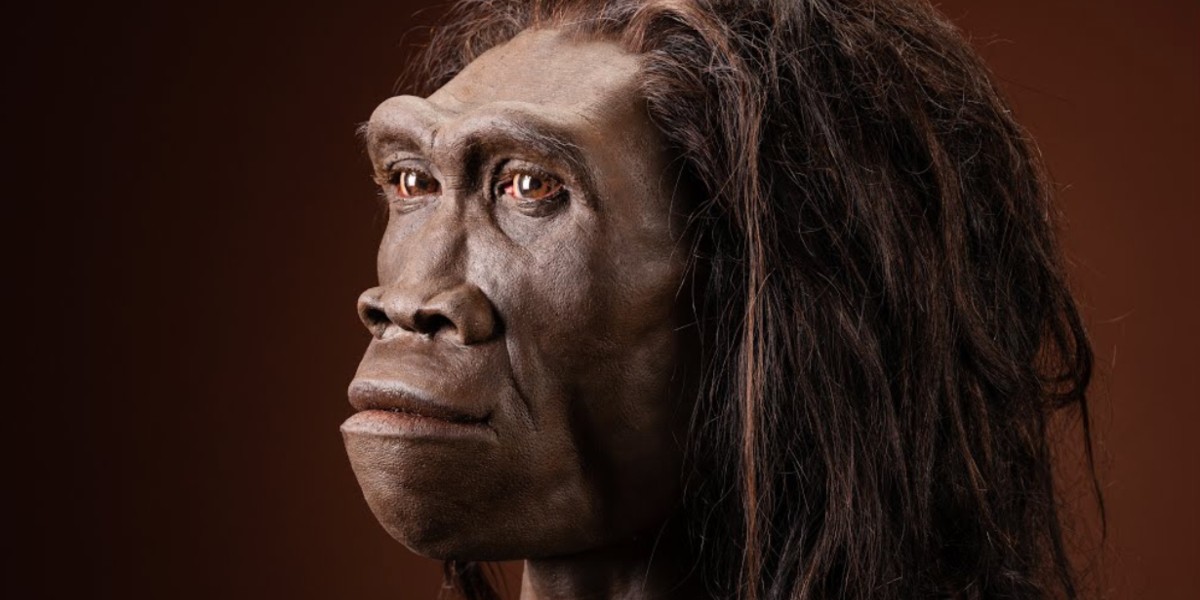 Facial reconstruction of a female Homo erectus. New research suggests the last remaining members of the ancient human species died out between 117,000 and 108,000 years ago in what is now Central Java in Indonesia. (Photo: Smithsonian Institution)

Scientists have identified the last known members of an extinct species of early humans known as Homo erectus, the first ancestors of modern humans to walk fully upright.

An international team of researchers including the University of Alberta’s John-Paul Zonneveld applied modern dating technology to a group of fossils originally found in the 1930s. The fossils include 12 skull caps and two lower leg bones found in a bone bed 20 metres above the Solo River at Ngandong in Central Java, Indonesia.

The results show that the fossils were from a Homo erectus group that died between 117,000 and 108,000 years ago—the most recent occurrence of the species ever discovered.

“Uncertainty of the age of the Ngandong Homo erectus beds has prevented us from accurately assessing the relationship of these early humans to other human species,” said Zonneveld, noting that evidence suggests the species first appeared about two million years ago.

“It is also intriguing that these dates indicate that Homo erectus overlapped temporally with one or more other human species.”

The fossils are part of a mass death event that occurred as a result of a change in climate. About 130,000 years ago, Indonesia’s climate shifted from dry grasslands to tropical rainforest, and the Homo erectus species could not adapt.

According to the study, the bone bed was formed when the remains were washed into the river and deposited downstream.

As part of the research team, Zonneveld helped examine hundreds of animal fossils also found in the bone bed to determine the time frame when the Homo erectus group died out.

“This was an exciting project to be involved in. I was honoured to be able to contribute to analyses of the fauna associated with Homo erectus at Ngandong,” said Zonneveld.

The research was led by Russell L. Ciochon from the University of Iowa. The 12-member team included researchers from the U of A as well as universities in the United States, Indonesia, Australia, England and Denmark.