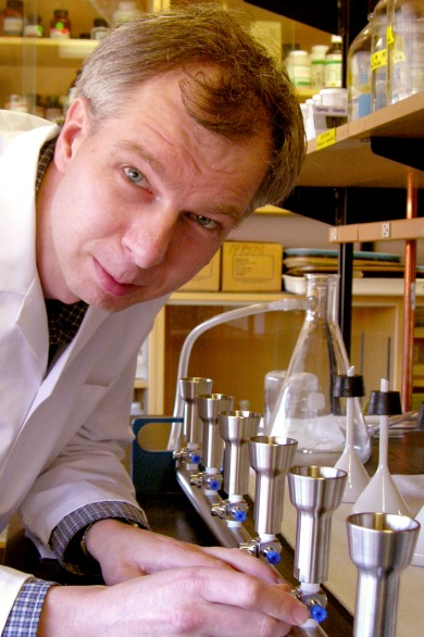 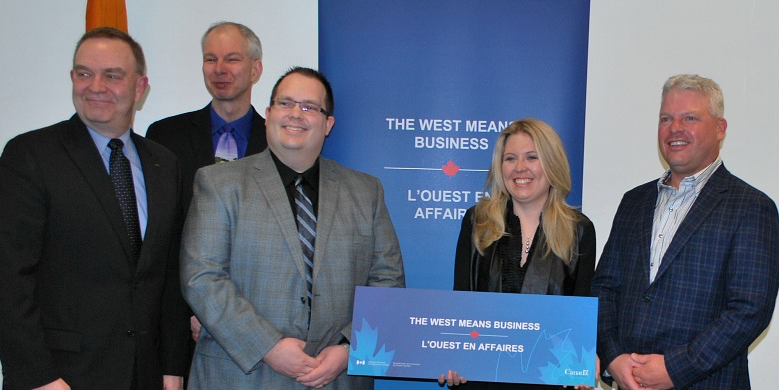 (Edmonton) A new piece of equipment, the only one of its kind in Canada, will help place the University of Alberta at the forefront of innovation in pet food and ingredient development.

Thanks to $1.6 million in funding from Western Economic Diversification Canada and additional support and funding from Champion Petfoods, Alberta Livestock and Meat Agency, and Elmira Pet Products, a single-screw pilot extruder will be making its home at Agri-Food Discovery Place on South Campus.

The extruder will enable animal scientist Ruurd Zijlstra and his colleagues in the Faculty of Agricultural, Life and Environmental Sciences to help the industry develop new products cost-effectively, using pilot equipment that is scalable to commercial production.

“It’s a very nice piece of equipment to have because pet-food producers can directly develop new products on a small-scale but relevant production system, and we can also use it as a research tool,” he said, adding that obtained funding will be leveraged with industry and government partners.

Extruders are used to force blended food ingredients through a die that forms specially shaped food items, like dog and cat kibble. Most pet-food kibbles are produced using single-screw extruders. The lack of an equivalent pilot extruder means that pet-food companies have to shut down production to test out new products, which is very expensive.

“The production rate of commercial extruders is high, so an enormous amount of production would be lost. You would rather do product development on a pilot extruder that is not part of the production line,” Zijlstra explained.

He said researchers, the pet-food industry and pet owners alike will benefit from this new piece of equipment. Ultimately, the marketplace can look forward to pet-food products that are healthier and more nutritious for animals.

An added benefit to having the extruder at Agri-Food Discovery Place, Zijlstra said, is that food science researchers can create functional ingredients, then test those ingredients in extruded pet food, all in the same facility.

“We only need to go one or two doors down and then we can incorporate these into new pet foods,” he said.

Zijlstra said that the facility can operate at food-grade quality, so the extruder can produce food products. It can produce novel animal feed, such as for piglets or other animals with high nutritional demands. Such feed can be tested in a ring of animal facilities that surround Agri-Food Discovery Place.

The extruder is scheduled to be delivered this fall and is expected to be operational by the end of the year.