Shift to program-based model fixes tuition cost so international students know up front what they’ll be paying over their entire program, says U of A provost. 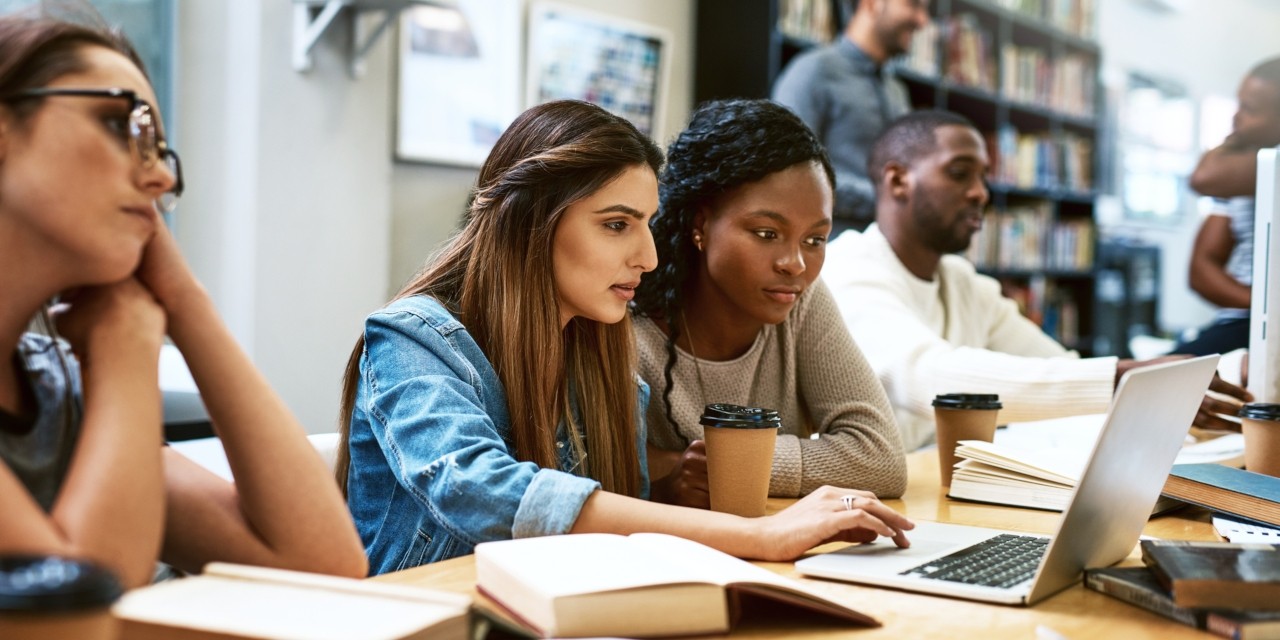 Starting in 2020, the U of A will move to a program-based model that will guarantee a fixed tuition for incoming undergraduate international students. (Photo: Getty Images)

The University of Alberta Board of Governors approved a new tuition model that will give international undergraduate students financial cost certainty for the duration of their chosen program.

“As opposed to a course-based tuition model, where tuition is assessed based on what courses the student registers in each term, a program-based model fixes the total tuition in advance, and charges installments based on that total rather than their progress towards those predetermined credits,” explained Steven Dew, U of A provost and vice-president (academic).

For example, international undergraduate students looking to take a U of A arts or science degree starting in September 2020 will pay $118,000 for a 120-credit, four-year degree, which breaks down to $29,500 annually. While students will have paid off their entire tuition bill in four years, they would have five years to complete their chosen degree before returning to a per-class fee.

“The new model will give international students a high degree of accuracy in making their decisions and securing their arrangements even before they’ve accepted our offer,” he said.

In setting the rates, administrators had to ensure the costs were covered over the duration of each program and factor in inflation uncertainty, Dew said.

“We also had to figure in the competitive marketplace,” he explained.

“By definition these students are shopping the world, so we needed to make sure whatever tuition level we’re setting is covering our costs but is also not significantly different from peer institutions that we would be competing with for those students.”

Dew explained the old model reserves 7.55 per cent of the tuition differential between what domestic and international students pay to be set aside for international student support. With the new model, the entire amount will be subject to that support reserve, which grows the sum from a little more than $5 million to $8.5 million.

“It is a fairly significant increase in the amount of resources we have available for supporting students,” he said.