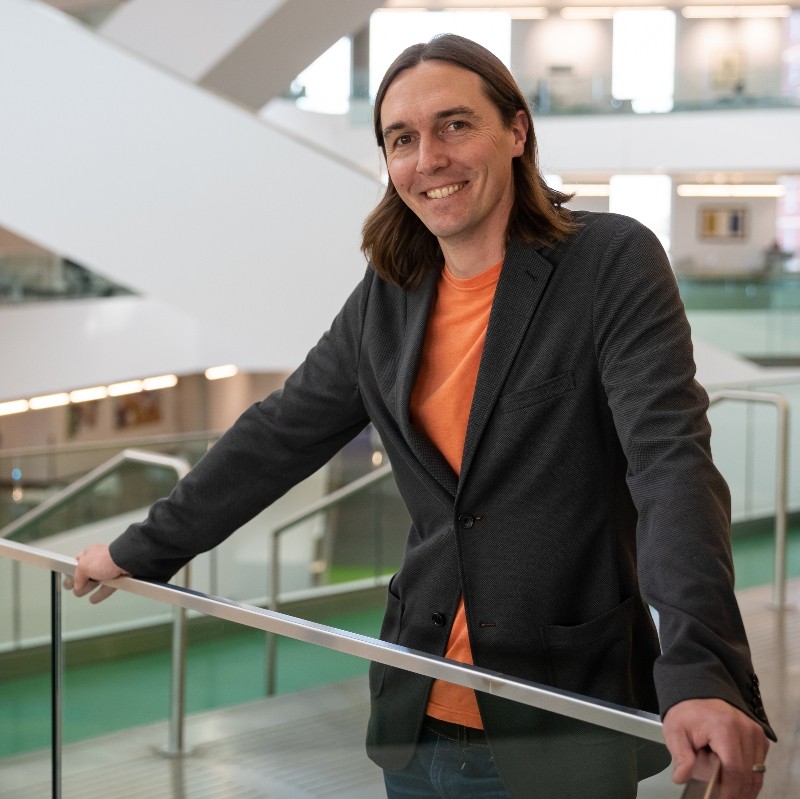 Researcher Trevor Hamilton said that the way zebrafish respond to repeated exposure and withdrawal from nicotine mirrors more complex emotional responses in humans during withdrawal, and that understanding the brain chemistry involved could point the way to new approaches to treating addiction. (Photo: Neuroscience and Mental Health Institute)

Study on how fish respond to nicotine exposure suggests researchers could find ways to more effectively treat withdrawal in people with addictions. 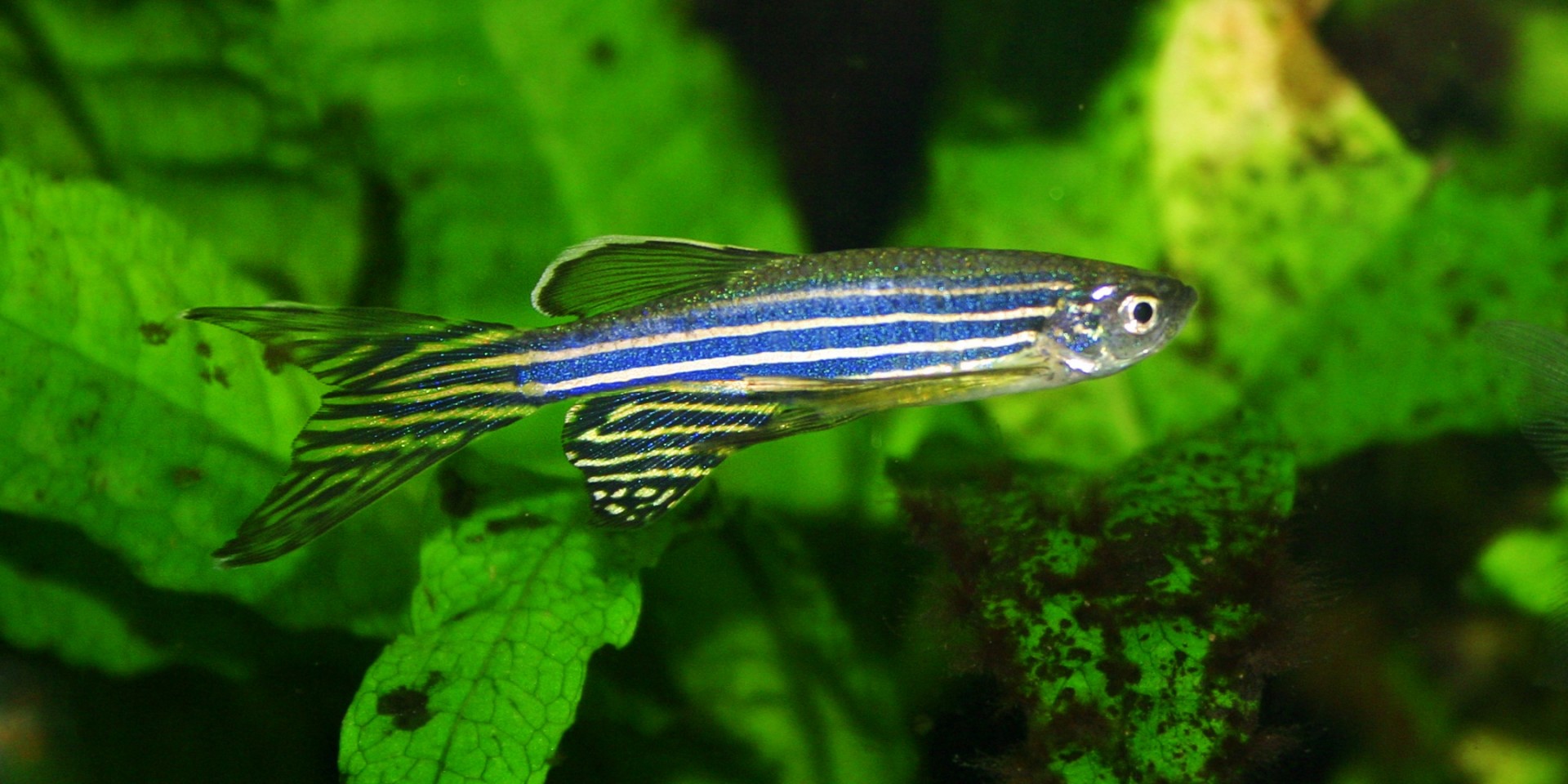 Zebrafish exposed to nicotine became bolder and moved around more, but withdrawal caused decreases in their boldness and movement—similar to the anxious behaviour withdrawal can cause in humans with addictions, according to a recent study. (Photo: Getty Images)

Researchers have identified nicotine-induced withdrawal for the first time in the zebrafish model—a discovery that could be used to test ways of treating withdrawal from addiction in humans.

Trevor Hamilton, an adjunct professor in the Faculty of Science and member of the Neuroscience and Mental Health Institute at the University of Alberta, examined the role of nicotine exposure on zebrafish. He looked at two main factors: their boldness and their locomotion.

With acute nicotine exposure, the zebrafish demonstrated increased boldness, as measured by the fish’s inclination to approach a small figurine placed in the testing arena. Acute exposure also increased the fish’s locomotion, or willingness to move around the tank.

Repeated nicotine exposure followed by a period of withdrawal, however, caused a decrease in boldness and movement, which from previous research is thought to be associated with increased anxiety-like behaviour in the zebrafish.

Hamilton linked the traits to emotionality during addiction in humans: “We know that people who quit smoking have an increase in anxiety, and that increased feeling of stress drives them to go have another cigarette. That’s part of the addictive mechanism. So at a very basic level we’re looking at the same thing in fish.”

Hamilton explained that zebrafish make an ideal model for pharmacological research because their genome has been sequenced and they have a rapid reproduction rate, which allows researchers to easily examine patterns of addiction to substances like nicotine across generations and with powerful genetic tools.

The next steps in the project involve narrowing the window of time to determine when the shift from an increase to decrease in boldness occurs, and pinpointing the start of the withdrawal behaviour.

“If we can find that point and then also at the same time look before and after at changes in brain chemistry, it’ll give us an idea of which neurotransmitters are involved, and where neuroadaptation is taking place,” said Hamilton.

“Then, once we learn a little bit more about the brain chemistry, we can start looking at which drugs could potentially alleviate and somewhat reverse these adaptations.”

The study, “Opposing Effects of Acute and Repeated Nicotine Exposure on Boldness in Zebrafish,” was published in Scientific Reports.