UAlberta experts contend the twice-a-year time change only wreaks havoc with our lives and our bodies. 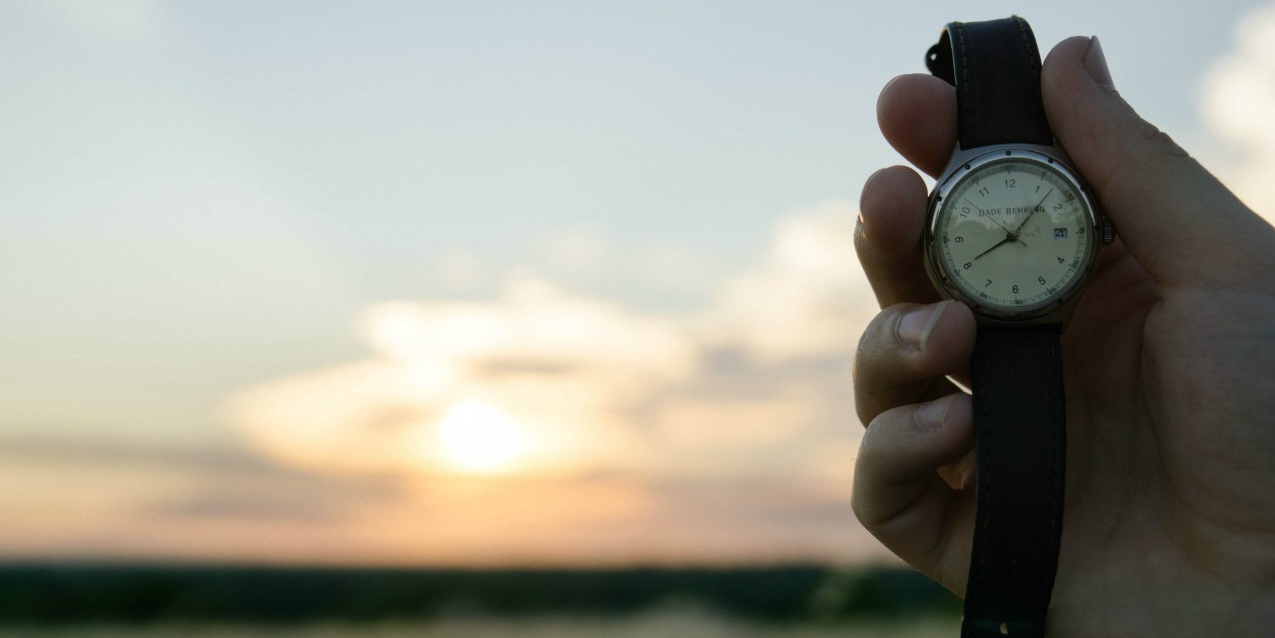 Daylight savings time costs us more than the hour we lose each spring, say UAlberta researchers.

It’s hard to think of a good reason to continue the controversial practice of moving clocks forward one hour every spring, only to move them back again in the fall, according to University of Alberta experts.

Daylight saving time (DST)—which will happen March 12 at 2 a.m.—was initially proposed in the late 19th and early 20th century to make better use of daylight and conserve energy. But a 2014 study published in the Journal of Economic Behavior & Organization showed that, in fact, the opposite may be true—we may increase energy use with the time change.

The time-shifting has also had a major impact on our health.

DST reduces our tolerance to pain, causes our mood to dip and affects our ability to function in our environment for days afterward, said U of A biologist Francesca di Cara, who has studied the body’s circadian rhythm and how changes to it influence development and health.

“Studies have shown that rates of injuries in workplaces go up, car accidents increase and people are less productive when they lose that hour of sleep,” added Cary Brown, a U of A occupational therapist who specializes in sleep.

She contends that we never really fully adjust to the loss of the hour of sleep.

“Over time, eventually your night time sleep will shift, but it doesn’t necessarily get better. We lose the hour of sleep going forward in the spring, and because it stays light longer, we stay awake longer. When exposed to light, our bodies won’t produce the hormone melatonin, and if that’s suppressed, we can’t go to sleep. Then we move our sleep back an hour again in the fall, and we just keep shifting back and forth in a sleep-deprived state.”

While there are no causal studies that link the time change with major risks such as depression, anxiety, cardiovascular problems, diabetes or obesity, there are plenty of studies that show a strong association, added Di Cara.

“For people with those chronic conditions, and for adolescents who need sleep so they can learn and develop emotionally, the last thing we should be doing is shifting back and forth,” said Brown. “It causes unnecessary chaos. Worse, daylight saving happens just as students are gearing up for exams so they’re going into stressful situations when they’re at their worst instead of at peak performance levels.”

Economically, time zone differences are an extra challenge to international businesses, added Edy Wong, a professor in the Alberta School of Business.

Albertans have shared their thoughts about DST with Edmonton-South West MLA Thomas Dang, who has been conducting public consultations on the issue.

A private member’s bill to abolish the time shift is expected to be presented in the legislature. It’s unknown whether the bill will propose staying in Mountain Standard Time or adopt daylight time year-round.