Now where did I leave that memory? 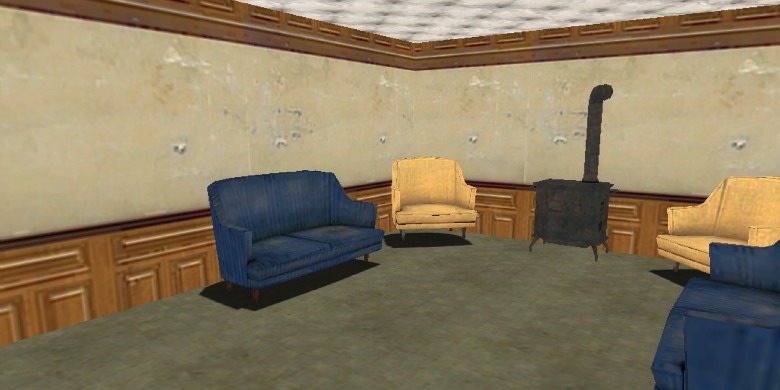 (Edmonton) In the quest to memorize information, from a mundane grocery list to a sure-bet investment tip, people have devised all kinds of ways to help themselves recall information when they need it.

Now, a team of University of Alberta psychology researchers is looking at a memory aid that dates back to the days of Socrates and putting the technique to a modern-day test.

The memory-tweaking technique of the ancient Greeks is called the method of loci, or location. Classics scholars tell us that, to memorize his oratories, Socrates would wander around his home, assigning each familiar feature of the house a word or fact that he needed to memorize.

When it came time to look smart in front of a crowd, Socrates imagined himself walking through his home—and the words he had associated with features like a window or a table instantly sprang to mind.

“Nowadays many contestants in memory competitions use this same technique,” said lead researcher Eric Legge. “They use the location method to instantly recall everything from words to a long list of random numbers.”

To test the technique, Legge and U of A research colleague Christopher Madan created virtual living-space environments that subjects would use to tweak their memories, just like the ancient Greeks.

“We created three groups,” said Madan. “One group had no form of memory aid, the second group used a personally familiar location to aid their recall, and for the last group we created computerized virtual realities of common spaces like an apartment and office.”

The researchers say that until now, memory strategy was believed to work best when the person is very familiar with their environment. But what they found after testing 142 people was something very different.

“There was no difference in memory recall between the test subjects who used imagery of their own familiar locations and the people using a virtual environment on a computer screen,” said Legge.

The people shown the virtual space were given five minutes to familiarize themselves with the space and apply the location method. The test consisted of memorizing numbers and repeating them in the right order. To make sure the data were reliable, all test subjects were presented with 10 different sets of 11 numbers. The test subjects who were given no memory location help, real or virtual, had the lowest scores on the memory test.

The researchers say now that they have data from a standardized virtual location, they’ll continue their location memory research. One of their goals is to get a clear understanding of how the brain makes a link between a visual prompt and memory.

Legge says the U of A has been an excellent place to conduct his postgraduate research.

“Not only does the psychology department have one of the best technical shops I ever heard about, but they also have phenomenal resources available to facilitate high-end research with undergraduates, such as an excellent participant recruitment and sign-up system.

“The interconnectedness and collegial nature of the Department of Psychology also makes it an excellent environment for fostering interdisciplinary research with other departments, such as the Department of Computing Science.”

The research was published Oct. 23 in the journal Acta Psychologica.

Now where did I leave that memory?