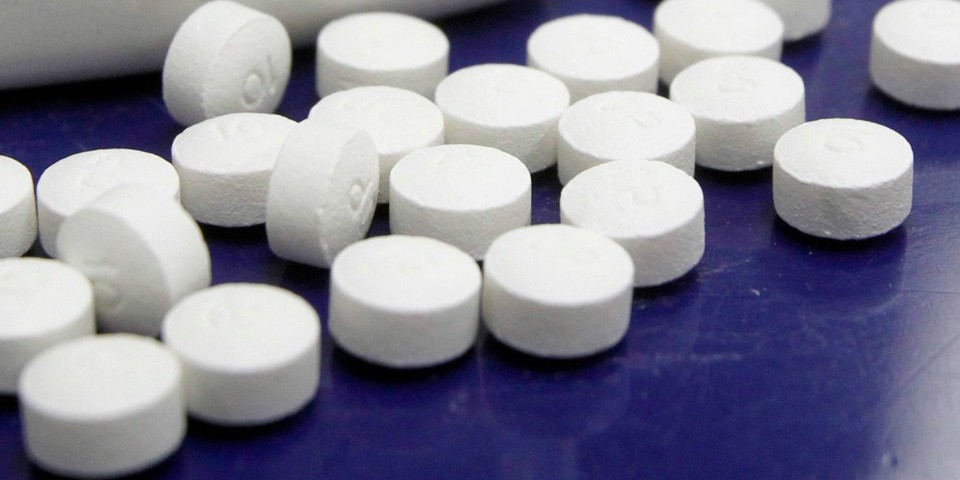 A new clinical trial showed that the drug DCA reduced high blood pressure in the lungs, a condition that can lead to heart failure and early death.

A new use for an old drug may offer a better treatment for pulmonary hypertension patients.

PAH is a debilitating disease of the lung blood vessels that causes heart failure and early death. It’s believed that up to 10,000 Canadians are affected by PAH, and hundreds of thousands worldwide. Current available therapies fail to prolong life, despite costs that can exceed $200,000 per patient annually.

Patients with PAH have suppressed mitochondrial function, leading to an overgrowth of cells lining the lung arteries. It makes the heart work harder to push blood through the lungs for oxygenation, leaving patients feeling weak and short-of-breath. DCA works by increasing mitochondrial function and normalizing cell growth.

The study was led by investigators at the University of Alberta, in collaboration with a team at Imperial College of Medicine in London, England.

“This is the first time that a drug targeting mitochondria is shown to be effective in patients with vascular disease, like PAH,” said Evangelos Michelakis, Canada Research Chair in Applied Molecular and Mitochondrial Medicine at the U of A, professor of cardiology and the lead author of the study.

Twenty patients with PAH were enrolled in the clinical trial. They were given DCA orally for a period of four months, at three different doses. Patients at the highest dose experienced tingling in their fingers and toes, which subsided when DCA was stopped or its dose lowered. Patients at lower doses experienced no significant side-effects and saw notable improvement in their ability to walk and decreased pressure in their lung arteries.

The investigators also studied the effects of DCA given directly on lungs removed from PAH patients at transplant surgery. In the diseased lungs—studied outside of the body—the researchers found that DCA increased mitochondrial function.

Though no patient worsened, some patients did not respond to DCA. Through a simple genetic test, the researchers found that those who did not respond to the treatment carried two gene variants that can impair mitochondrial function, making them resistant to the drug.

“This is a great example of precision medicine, where the patients’ genes can be used to predict the effectiveness of a drug in a particular patient,” said study co-lead Martin Wilkins, chair of medicine at Imperial College of Medicine. “This work will be important for the design of future trials with DCA. We can spare patients carrying these two gene variants from recruitment to a study from which they may not benefit, allowing them to enrol in other studies. By focusing on patients that have a greater chance of improvement, we can increase the efficiency and decrease the cost of trials.”

“Another important aspect of the study is that DCA is a generic drug,” said Michelakis, adding that it costs a few cents per dose. “This means that if future studies confirm our results and show a clear and definitive benefit of DCA in PAH, we may have an affordable, cheap treatment available to all.”

The study was sponsored by the Canadian Institutes of Health Research, the Heart and Stroke Foundation, the Hecht Foundation (Vancouver, Canada), as well as the Medical Research Council and British Heart Foundation.

The study, which included several co-authors from the U of A, was published in the journal Science Translational Medicine.