OPINION // Dark days in Alberta for access to information 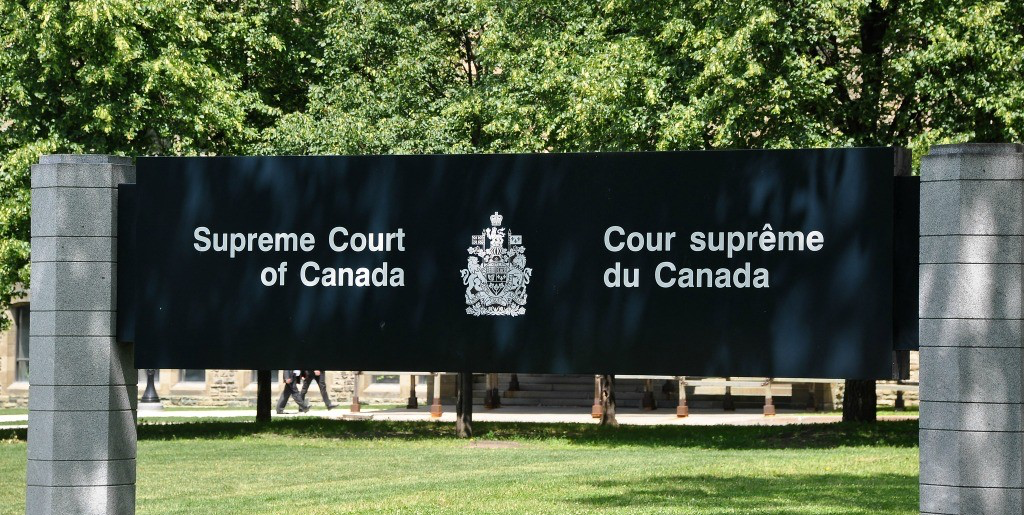 A recent decision by the Supreme Court of Canada gives governments a "safe haven" against providing individuals with access to information about themselves, says UAlberta law professor Cameron Hutchison. (Photo: shankar s. via Flickr, CC BY 2.0)

These are not good days for access to government information in Alberta.

The privacy commissioner last month labelled Alberta’s access to information system a “crisis situation” as requests are routinely delayed or ignored in violation of the law. An investigation has been launched against Alberta Justice in connection with access to information requests on the “Tobacco-gate” affair. Finally, a Supreme Court decision released late last month offers a safe haven for government secrets that threatens the basic right of individuals to access personal information about themselves.

Here is how the access to personal information system is supposed to work. Governments at every level collect, use and disclose information about individuals that regularly impact upon their rights and entitlements. For example, inaccurate information on file about an individual can result in the improper termination of government benefits. One safeguard to ensure that information is not used in unfair ways is the individual’s right to access information about herself to ensure its accuracy. Access to information legislation in Alberta gives this basic right to individuals.

Sometimes, the government may refuse to disclose information because it is confidential; for example, it is a communication with a lawyer—or what is called “solicitor-client privilege.”

Without this review, the government body may hide behind solicitor-client privilege and disclose nothing. One way to do this would be for it to dump all communications about an individual to its lawyer when a problem arises and claim solicitor-client privilege, thus putting it out of reach of the individual. Given that half of access requests in this province are for personal information on file with a government body, the impact on Albertans is not insignificant.

Two weeks ago, the Supreme Court of Canada ruled on a case in which an employee involved in a wrongful dismissal action against the University of Calgary was refused information about herself on the basis of solicitor-client privilege. The university then refused the commissioner’s request to review this information which, under Alberta law, must be disclosed despite “any privilege” being asserted. The Supreme Court sided with the university in holding that “any privilege” does not include solicitor-client privilege, thus preventing the privacy commissioner’s review of the claim.

From a legal point of view, the decision is highly problematic. There are probably less than five types of privilege that a government body could realistically claim, of which solicitor-client privilege would be the most commonly used. It defies reason that the most common type of privilege would not be included in the word “any.” This is a flagrant case of a court replacing the clear policy preference of the legislature with its own.

From a policy point of view, government secrets can now be shielded—unchecked—in the safe haven of lawyer files. And, given current Government of Alberta practices, there might be reason to be very concerned. In an interview last year with the Calgary Herald, the privacy commissioner said of the Alberta government: “There is a reluctance to provide records for which solicitor-client privilege is being claimed. We’ve very seldom in the past even thought of compelling production of those records because they were voluntarily provided.”

Long before the Supreme Court decision was released, in other words, the Alberta government has engaged in a practice of refusing to provide the commissioner with records over which it claimed solicitor-client privilege. We might therefore expect that the government will stand pat. But this would be a big mistake.

The legislation must be amended to give the commissioner’s office the unqualified right to review claims of solicitor-client privilege. To not act quickly to amend this legislation to restore the procedural integrity of the access to information regime will further tarnish the reputation of a government beset by the most serious kinds of access to information controversies.

Cameron Hutchison is a law professor at the University of Alberta.

OPINION // Dark days in Alberta for access to information
Newsroom