Justice Robin Camp should accept the consequences of his breach of judicial standards. 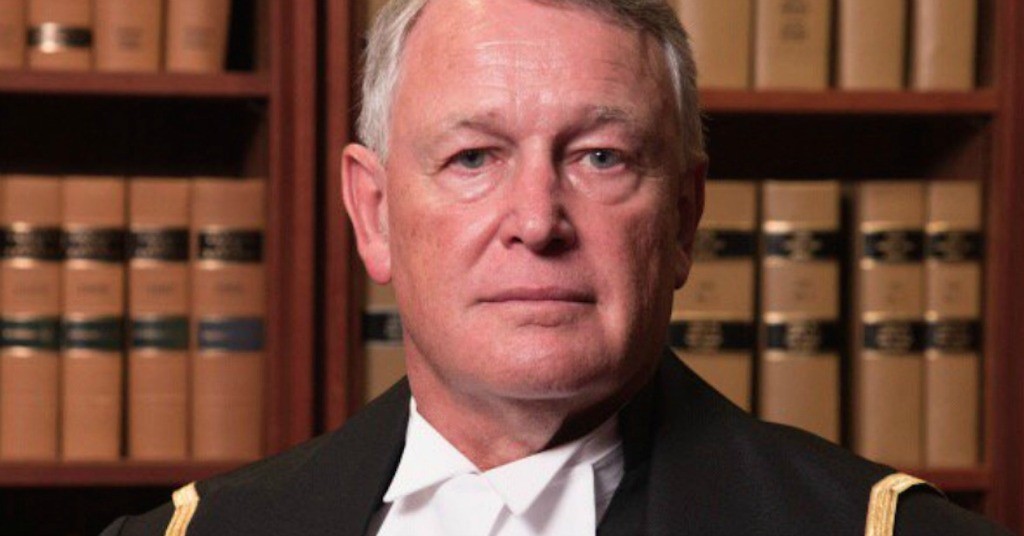 Last week, professor Brenda Cossman lamented in The Globe and Mail that the Committee of Inquiry has advised the Canadian Judicial Council to “punish” Justice Robin Camp rather than show “empathy” for his remorse and his belated effort at re-education. In a sexual assault trial over which he presided, Camp repeatedly referred to the young, homeless Indigenous complainant as “the accused,” calling her “amoral.” He asked her why she didn’t just keep her knees together to avoid the attack, among numerous other remarks. In total, the committee identified 17 instances where the judge’s questions or comments amounted to judicial misconduct on the basis of demonstrable antipathy toward sexual assault laws enacted to promote women’s equality, and reliance on long-discredited discriminatory myths and stereotypes.

Cossman, the director of the Bonham Centre for Sexual Diversity Studies at the University of Toronto, was asked to work with Camp after the committee began investigating the allegations against him. She pointed out that as an educator she felt compelled to follow her professional obligations. We feel the same impulse, as fellow professors in the academy. None of us would deny the transformative potential of education—we see it every year in our students. We applaud the Committee of Inquiry’s recommendation to remove Camp from the Bench. While we all hope that as a result of the efforts of Camp’s educators, he finally understands equality values, misogyny, discrimination and, more basically, the law governing sexual assault trials, it doesn’t mean he should keep his job.

Judging comes with enormous responsibility and it is rewarded with formidable power, a hefty salary, excellent benefits and great prestige. Because of the importance of judicial independence, it is almost impossible to impose mandatory judicial education or to “fire” a judge. The responsibility of the judicial role weighs heavily on most judges, and many describe carrying this to bed each night as they replay, review, reconsider and worry about the victims and accused persons who pass through their courtrooms.

That responsibility demands the highest standards of conduct, even as it rewards judges with those privileges. A serious failure to live up to those standards, so clearly manifested in Camp’s abysmal performance, is surely a reason to lose the privilege. It is not a “punishment” as we understand that concept in law. Rather, it is a consequence of a breach of the responsibility that is fundamental to the job. Camp’s egregious conduct profoundly undermined public confidence in the judiciary.

Cossman regrets the “post-empathy” world she says we seem to live in now. But it is galling how people of privilege demand so much empathy for their errors, while according so little to others when they fail.

“Oh, that calendar of naked women hanging on my cubicle wall at work? Sorry. It’s tradition, my brother gives me one every year.”

“Oh sorry, I didn’t realize you were drunk and passed out and therefore didn’t want to have sex with me.”

“Grab her by the pussy.” Oh sorry, says the most privileged man in the world, that was just “locker-room talk.”

Men with privilege can be our best apologists. They call upon plentiful resources to pursue their rehabilitation; they show remorse; they say “I’m sorry.” And then they want us all to just move on. When faced with consequences, they seem astonished. They call it “punishment” and cry out for empathy and forgiveness. We can all feel empathy for someone whose downfall is public and dramatic. Those who rise to great heights sometimes fall the hardest. Yet having empathy does not mean we cannot demand accountability.

Camp made multiple, serious mistakes. These mistakes had a devastating impact on the victim before him and, as the committee’s report strongly emphasized, inflicted significant damage on the justice system as a whole. The Camp Inquiry has educated us all on sexual assault law, the enduring reality of discrimination in sexual assault cases, and the critical importance of women’s equality rights to a fair legal process. Camp should accept the consequences of his breach of judicial standards. This is not a punishment but a lesson learned, for him and for all of us.

Lise Gotell is a UAlberta professor of women's and gender studies. Her research focuses on Canadian sexual assault law. She is national chair of the Women’s Legal Education and Action Fund.