OPINION: Getting cut from teams can end kids' participation in sports

Competitive sports offer physical, social and emotional benefits for kids, but it can cut the other way when kids feel rejected. 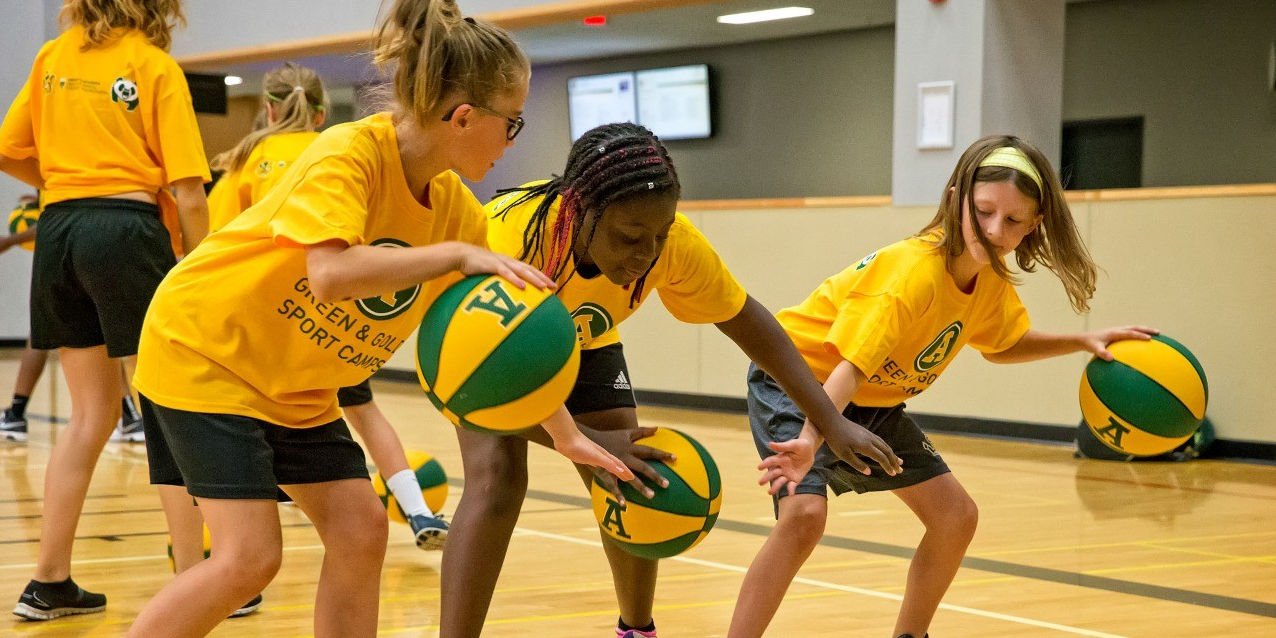 Getting cut from a sports team can cut deep into kids' self-esteem, but there are things coaches can do to ensure players don't drop out of the game for good.

The first time you get cut from a team sucks. The second time is probably no better, but many kids will not ever bother to try out again. Yes, we’ve heard ‘Michael Jordan was cut from his high school team and look where he ended up.’ Regardless of your perspective, cutting kids from sports is controversial.

We wanted a closer look at the practices of de-selecting kids –particularly in school. We designed a study and talked to young athletes cut from a team and their parents (52 one-on-one discussions) and surveyed coaches and athletic directors (1,667 in total).

First, de-selection cuts deep. There are negative emotional, social and physical consequences. Athletes lose friends and are forced to find new social circles. They question their own identities and can feel lost and adrift.

Their self-esteem is shaken. Time spent being physically active is reduced – no more practices and games. Cutting also deterred athletes from future participation in the sport. When no specific feedback was provided as to why athletes were cut, there was a tendency to assume low level of skill and a prediction of future failure. The same results happened when athletes were given feedback about things they can’t change like, ‘You’re too short’.

For coaches, our study found four factors that can improve the experience:

Immediacy — don’t make them wait; Privacy — don’t tell them in front of the group; Encouragement — provide options for continuing to improve; Expectations — be clear up front what you are looking for and the process of making the team

We shared these results on the Canadian Sport for Life blog and were blown away by the attention it garnered. We began to receive emails from people who shared their experiences:

From a coach: “I am faced with two sessions of cuts from a pee wee A provincial hockey team … and not looking forward to it at all.”

This reader finished with: “In evaluating these young athletes, ‘you tried your best, buddy, and that’s the most important thing. Don’t give up trying to get better, though.’ ”

From a parent: “My son is eight … he was on a Tier 1 team. His team was really good and then after the season, they had tryouts for the next season. … All of the players were called into a circle around the coaches.

“If you made one of the teams, your name was called and you were given a piece of paper to give to your parents to register you for the team … the rest were told they did not make a team. So my son and his teammates that made the team were all cheering wildly. A couple of boys from his team did not make the roster of the new team. They just sat there while the rest of their old teammates screamed with joy. This made me sick.

“I know that how the kids are being treated is wrong, but that if I complain my son could suffer consequences of being the son of a ‘troublemaker.’ Please use my story and I hope that it can save some kids from experiencing what the kids trying out for my son’s team face.”

We are frustrated and saddened that eight- and 11-year-olds and others are cut from teams every season. We aren’t saying there should never be cuts for some teams.

But that time and place should not indicate an end of participation. It is obvious the conversation around cutting kids – especially at the developmental level – must continue. Canadian kids are less active and less healthy than ever.

Sport can provide quality physical, social and emotional experiences – learning skills and concepts that last a lifetime. Do we want more kids playing sports? If yes, then sport organizations at all levels need to examine their practices to ensure opportunities for as many kids as possible.

Lauren Sulz is an assistant professor at the University of Alberta.

Doug Gleddie is an associate professor at the University of Alberta.

Louise Humbert is a professor at the University of Saskatchewan.

OPINION: Getting cut from teams can end kids' participation in sports
Newsroom