Overweight and obesity levels dipping in Alberta preschoolers, but severe obesity unchanged: U of A study

Researchers to examine factors driving obesity and what more can be done to help severely obese children. 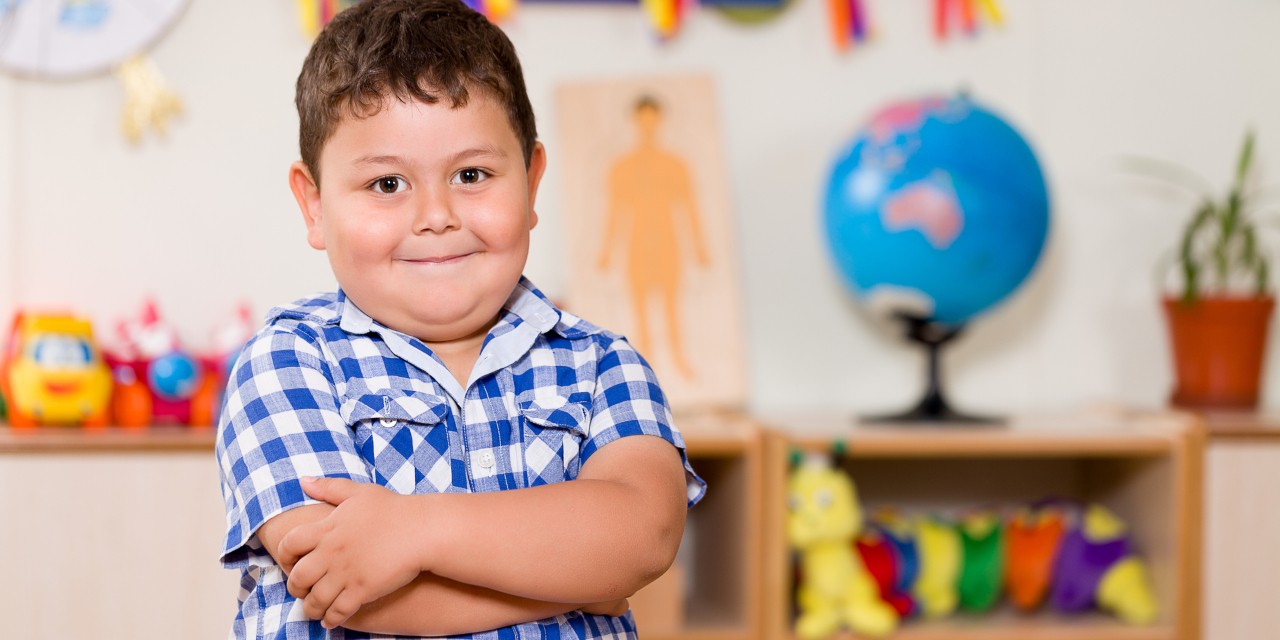 Rates of overweight and obesity among preschool-aged children in Alberta are down since 2010, but the rate of severe obesity hasn't changed, according to a new study by U of A researchers. (Photo: Getty Images)

The number of overweight and obese preschool-aged children is on the decline in Alberta, but severe obesity remains virtually unchanged, according to a new study.

Researchers examined data from more than 160,000 Alberta children between the ages of four and six from 2010 to 2017. They found the prevalence of overweight children decreased from 17.8 to 15.7 per cent over the eight-year period, while the number of obese children dropped from 4.7 to 4.2 per cent. At the same time, the rate of severely obese preschool children remained virtually static at 2.2 per cent.

“It is good news, but the fact that severe obesity has remained fixed is concerning,” said Padma Kaul, a professor of cardiology at the University of Alberta and senior author of the study.

“We need to figure out what's going on there because those are the kids who end up using the most health-care resources and are most at risk for developing heart disease or diabetes down the road.”

The researchers found that higher household income and children being breastfed in their early years were both protective factors associated with a lower chance of children developing obesity.

The team recently received a NOVAD grant allowing them to begin a new 18-month study to further look into the factors that determine overweight and obesity in Alberta.

“Are certain pockets of the population more affected than others? Do we need to offer more services and are they accessible? Are children with severe obesity less likely to use existing health services? Do we need different ways of getting these services to people who need them the most? Those are the kinds of questions we'll be trying to answer as part of the grant,” said Kaul.

As part of the new study, the researchers will look at maternal factors like diabetes in pregnancy to see whether they have a downstream effect on childhood obesity in Alberta. They hope to develop a prognostic model to identify children at risk for developing obesity or severe obesity earlier.

“The challenge we face currently is that many children with obesity are referred for weight management services when they’re tweens or teens,” said Geoff Ball, a professor of pediatrics at the U of A, Alberta Health Services Chair in Obesity Research and lead author on the study.

“However, we know that lifestyle interventions to manage obesity in children are most successful when children are younger. If we could support families sooner, we may be more effective at improving their weight trajectory as they get older.”

The study, “Changes in the Prevalence of Overweight, Obesity, and Severe Obesity Between 2010 and 2017 in Preschoolers: A Population‐Based Study,” was published in Pediatric Obesity.

Funding for the research was provided by the Novo Nordisk Alberta Diabetes Fund.

Overweight and obesity levels dipping in Alberta preschoolers, but severe obesity unchanged: U of A study