Six tips to make yourself understood. 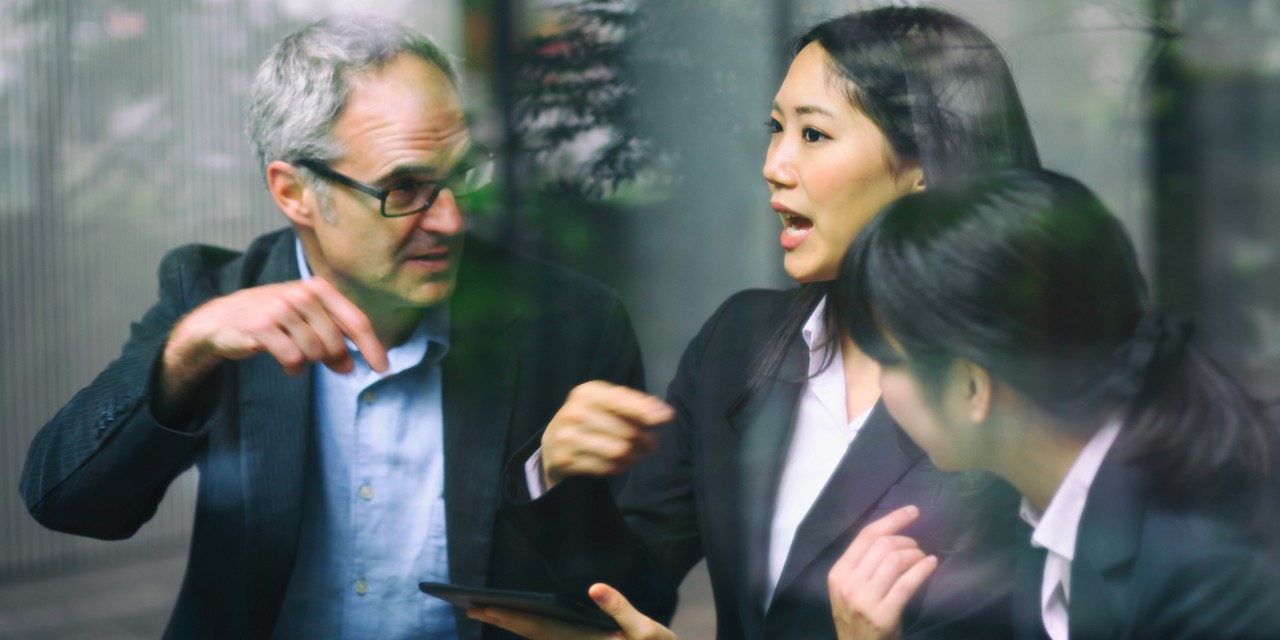 Besides helping people with speech disorders, the U of A’s Institute for Stuttering Treatment and Research assists people who are looking to modify their hard-to-understand accents.

Speaking clear English is second nature if you grew up with it, but for many newcomers to Canada, it’s a struggle to make themselves understood.

More than 7.7 million people—or 22 per cent of Canada’s population—reported speaking an immigrant mother tongue, either alone or with other languages, according to 2016 Statistics Canada census data. For many of them, day to day communications—on the job, in the store, at appointments—may be complicated by hard-to-understand accents, which causes concern for those trying to make themselves understood, said Shea Thompsen, a University of Alberta speech-language pathologist.

“People may speak English, but with a pronounced accent, so that adds to the challenge when they are getting used to a new culture, settling themselves as a family and trying to find work,” said Thompsen, who helps people modify their accents through workshops offered by the university’s Institute for Stuttering Treatment and Research.

“My clients will sometimes say they’re having a hard time on the phone or talking to a store clerk or a waitress who can’t quite understand what they want, so that person ends up having to point. These are everyday life situations most of us take for granted.”

The challenge affects everyone from doctors who need to give clear instructions to patients, to students whose marks partly depend on oral classroom work, she added.

Accents—the speech sounds we are born into and learn as we grow—become a problem if they don’t quite fit into a second language due to consonant substitutions like v for w, or by using an alternate set of vowels. The melody of a language, which includes elements like pitch, stress and rhythm, also varies.

“Some languages like Mandarin or Arabic tend to have a staccato feel to them, while others like Spanish or French are more blended.” Even English is spoken differently around the globe, Thompsen noted.

Here are a few steps to modifying a pronounced accent: