About 35 per cent of young adults between ages 20 and 34 live with their parents, according to 2016 census. 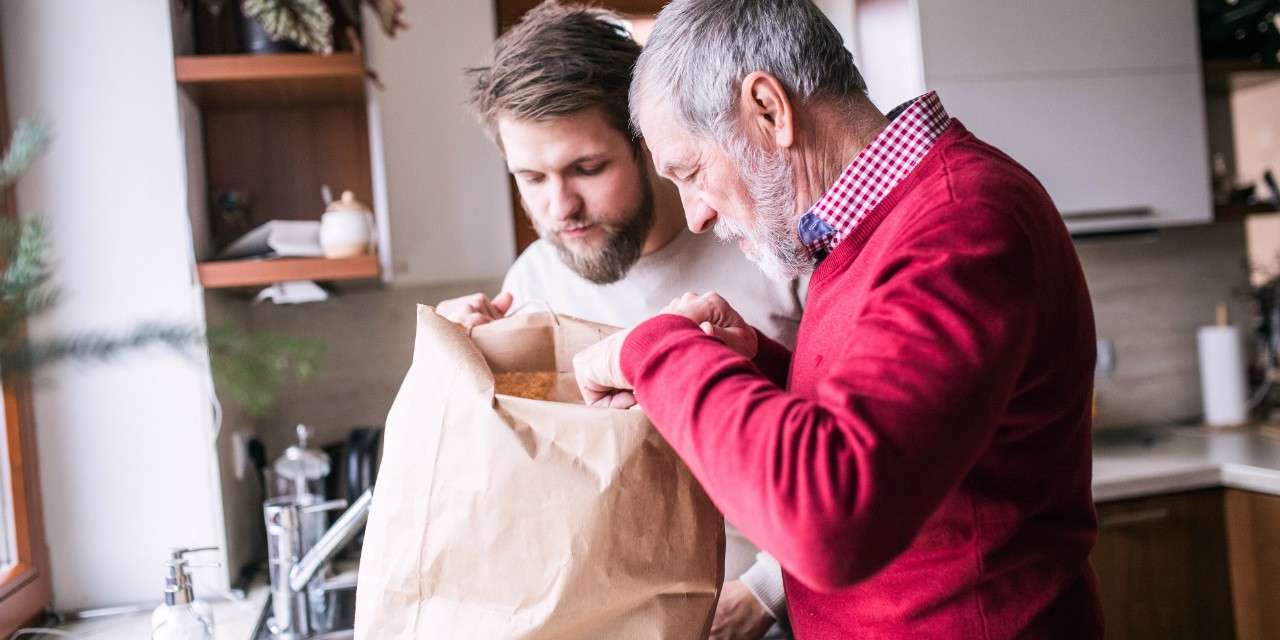 Parents with adult millennial children living at home can expect to save nearly 25 per cent less each year than they would if their adult offspring lived on their own, according to a UAlberta study.

University of Alberta sociologist Michelle Maroto found that parents held 24 per cent less in financial assets and 23 per cent less in savings in the years when their adult children lived at home, compared with when they lived on their own. For families with average savings of $3,200, this amounts to a $710 decrease.

It means parents are putting away less for their own retirement, said Maroto.

"There's been a lot of attention paid lately in the media to millennials and their struggles, and we know a lot of them face increasing economic insecurity—lower wages, fewer jobs and increasing debt,” said Maroto.

In addition to economic insecurity, many of today’s young adults are reaching life’s milestones—full-time employment, marriage, home ownership and parenthood—much later than their parents did, said Maroto. Delaying those traditional transitions to adulthood means there’s no rush to leave the house.

Lingering effects of not leaving home

“The continued reliance of adult children on parents could potentially have lasting effects for parental resources and economic well-being.”

It’s no secret that raising children is expensive—those with children generally do less well financially than those without. But when children live at home as adults, said Maroto, their parents hold 59 to 72 per cent less in financial assets and savings on average than similar households without adult children.

It’s an inequity that may even out in the long run, she said, especially if children end up taking care of their elderly parents. She said studies also show children who stay at home longer to finish their education end up doing a little better financially later on.

“That could be beneficial, but if things stay tough in terms of the job market and so on, it will be harder for that to happen," she said.

“In cases where kids move home because they've lost employment, outcomes are not as great. When they experience economic insecurity, this can also influence the economic well-being of their parents.”

Maroto said sociologists have tended to look at intergenerational transfer of economic advantage or disadvantage as moving in one direction—from one generation to the next, “something parents pass on to their children.” But in this study she wanted to explore how that dynamic works both ways.

“We see that some of the hardships children go through are at least affecting parental wealth and assets, so it's more a back-and-forth, rather than a linear model where everything goes down from past generations."

Maroto’s study, “When the Kids Live at Home: Coresidence, Parental Assets, and Economic Insecurity,” was published in the Journal of Marriage and Family.