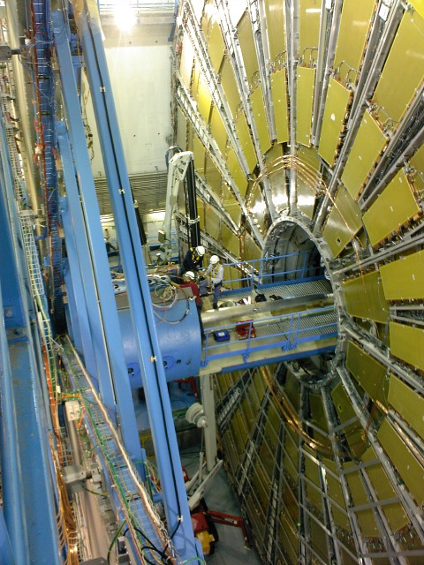 Particle physics goes to the movies 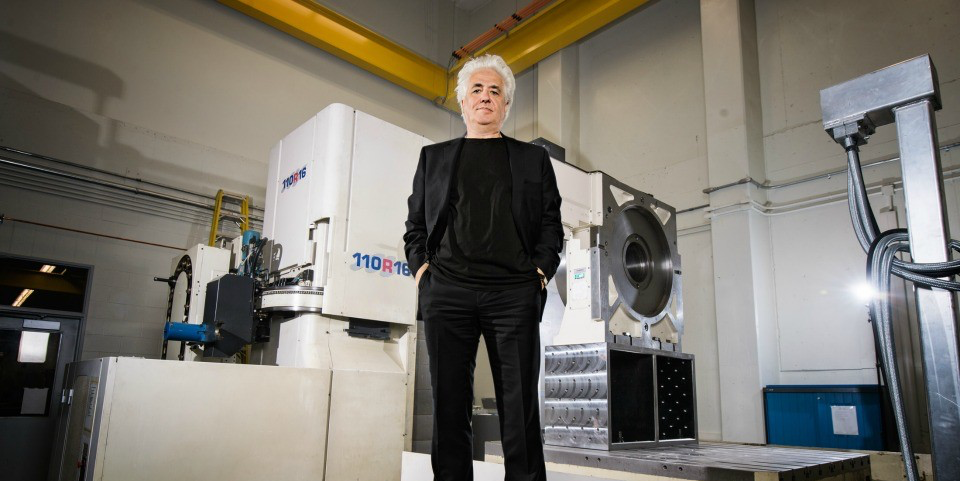 Physicist James Pinfold will host a Q-and-A about the search for the Higgs boson at a screening of the documentary 'Particle Fever' May 25. (Photo: Richard Siemens)

(Edmonton) Science buffs and movie mavens will get a taste of particle physics to go with their popcorn this weekend, thanks to a world-renowned researcher at the University of Alberta.

Physicist James Pinfold will host a question-and-answer session about the search for the Higgs boson at the May 25 screening of the documentary film Particle Fever at the Garneau Theatre.

The screening is presented by the Metro Cinema Society, which writes: “For the first time, a film gives audiences a front-row seat to a significant and inspiring scientific breakthrough as it happens. Particle Fever follows six brilliant scientists during the launch of the Large Hadron Collider, marking the startup of the biggest and most expensive experiment in the history of the planet, pushing the edge of human innovation.”

Over the past 35 years, Pinfold has worked closely with researchers at the major accelerator centres around the world, including ATLAS project leader Fabiola Gianotti (who is featured in Particle Fever). Pinfold currently leads the international MoEDAL experiment, the only LHC experiment led by a Canadian university.

Pinfold will introduce the film and stay for a Q-and-A session at the May 25 4:30 p.m. screening only.