“The main message they wanted to communicate was that they are like older parents in most ways, in that they want the best for their kids.” 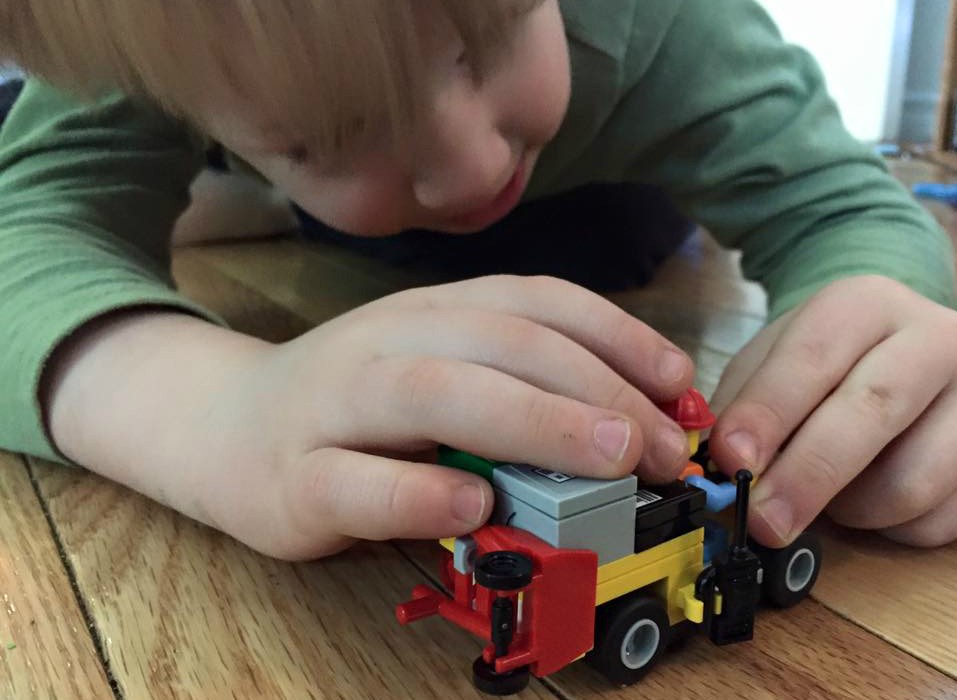 A teen parent took this photo of her young son as part of a photovoice project aimed at enabling teen parents in an Edmonton supportive housing program to share their experiences and build empathy in their communities. "I've been able to give my son consistency through this program," she said. (Photo: Supplied)

A unique participatory research project led by a University of Alberta education researcher has enabled teen parents to share the reality of their daily lives and build empathy and support within their communities.

U of A educational psychologist Melissa Tremblay worked with teen families in a supportive housing program based at the Terra Centre for Teen Parents in Edmonton to build a photovoice project, where participants were encouraged to document their experiences with a camera.

“We were hoping to build greater awareness about the housing program, but also to show some of the challenges teen parents face in terms of stereotypes and stigma,” Tremblay said. “I had anticipated collecting quite a lot of quantitative data, but participants weren’t quite so engaged with that, so photovoice became a larger part of the project.”

Tremblay met biweekly with teen parents, many of whom were single moms, through two six-month rounds of research in 2016-17 and 2017-18 to review photos they had taken over the previous two weeks, and to discuss the meaning and motivation for taking the photos. At the end of each round, participants selected 40 to 50 photos, which were enlarged and displayed at the Terra Centre alongside descriptive quotes supplied by the parents. Neighbours, staff and community agency members were then invited to come to view the work.

Tremblay said it was an opportunity for the teen parents to share their reality and engage in dialogue with the community in which they live.

“The main message they wanted to communicate was that they are like older parents in most ways, in that they want the best for their kids,” Tremblay said.

“That can really be empowering for participants, to speak to their experiences. And I think sometimes, too, the judgment they get is not ill-intended but comes from lack of knowledge. Some people don’t recognize their realities, but they’re open to learning. When that’s well received, that encourages them to continue to share their experiences and create more empathy.”

Tremblay said the project has yielded valuable insights for her on the importance of building relationships in conducting community-based research.

“What makes this participatory research successful is having strong relationships with community partners, because they drive the work,” she said. “If they experience the benefit of the work you’re doing together, that makes things go more smoothly.”