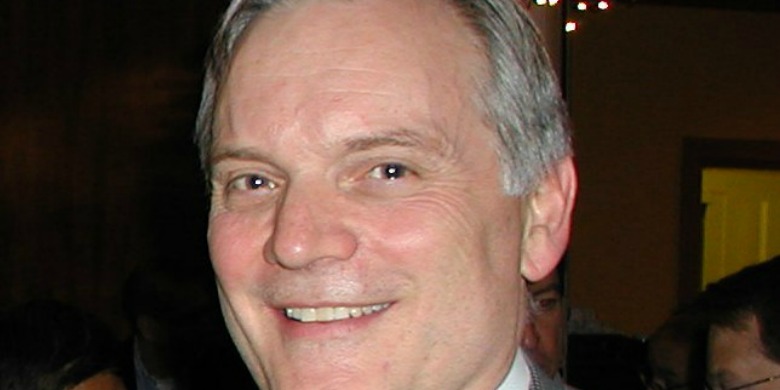 (Edmonton) The University of Alberta’s John Beamish has been made a Fellow of the American Physical Society (APS). While general membership to the society is open to all physicists, election to fellowship in the APS is limited to no more than one-half of one percent of the membership in a given year.

Beamish said he was “very pleased” to hear the news. “It's very nice to know that your colleagues respect your work and are willing to put the effort into the nomination,” he said. Beamish joins four other U of A professors who have also been named fellows: Massimo Boninsegni, Aksel Hallin, Wojciech Rozmus and Eric Pinnington.

“It's certainly also great to get the recognition from the APS Division of Condensed Matter Physics,” said Beamish, “since that's always been the organization with which I've identified my own research.”

A U of A grad, Beamish rejoined the University of Alberta’s Department of Physics in 1991 after postdoctoral work at Brown University and an assistant/associate professorship at the University of Delaware. From 2004 to 2009, he was chair of the department.

In awarding the honour, APS cited Beamish’s work on the properties of solid helium at low temperatures, a line of inquiry that grew out of his work as a graduate student at the U of A.

“My first paper on that specific topic was published in 2007. On the other hand, this work (although inspired by the experiments of Moses Chan in 2004) in some ways was a natural continuation of an interest in the elastic properties of solid helium which began during my PhD research with the late Jurgen Franck in our department in the 1970s – albeit with a hiatus of about 25 years while I worked on other topics in low temperature physics,” Beamish recalled.

“I even did the 2007 experiments on solid helium in the same room in the old physics building where I had worked as a graduate student and used some of the same helium gas bought by Jurgen Franck.”

To come full circle, Beamish led his own team of graduate students and a postdoctoral student who collectively “actually did most of the experiments” on solid helium. “They were great and I really enjoyed working with them as colleagues and friends.” Among them were postdoc Alex Syshchenko and grad student James Da,, who won a graduate thesis award for this work.

“It is a nice recognition, but there are many other colleagues in our department who deserve it at least as much,” said Beamish, who is currently in France on sabbatical, working with one of his nominators, Sebastien Balibar.

When Beamish got the news about the APS Fellow honour, a previously arranged pre-concert dinner with Balibar was converted to a makeshift celebration, followed by a glass of champagne at intermission—“but that was probably obligatory in Paris,” Beamish quipped. “I will be happy to buy people a celebratory drink when I get back next summer.”

There’s a lot to cry about in the news these days. The relentless news cycle can induce anxiety and depression at the best of times, more so as we live through the COVID-19 global pandemic, climate change, a bottomed-out oil market and widespread …
Read more from this release