Post-secondary leaders to seek ways of working together 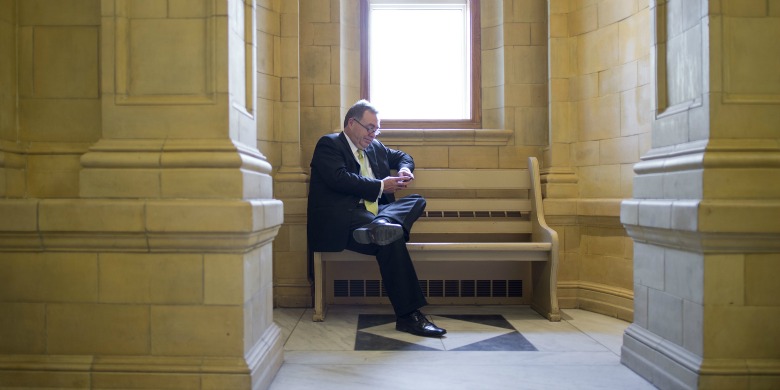 121204-douggoss-banner02
Doug Goss, chair of the University of Alberta Board of Governors

(Edmonton) Top administrators from the University of Alberta and educators from the leading post-secondary institutions in the capital region have agreed in principle to actively pursue collaborative initiatives in an effort to strengthen the impact their respective institutions have on the community and the province.

President Indira Samarasekera and U of A board chair Doug Goss met recently with their counterparts at MacEwan University, Northern Alberta Institute of Technology and Norquest College to explore opportunities to align ideals and resources to the benefit of each institution, the city of Edmonton and the province.

“The U of A is the flagship institution in the province of Alberta, and it is important for the university to lead initiatives like this,” said Goss. “Part of building a great city and province is building up other institutions and keeping them strong. When we’re all strong, we all benefit.”

Administrators agreed that there are practical and mutually beneficial ways in which to collaborate as institutions to take advantage of individual strengths. These opportunities can range from administrative and support services to risk management and crisis communications.

“It is important that we affirm to each other that each of these institutions plays an important role in higher education, and that we acknowledge that importance to our constituents,” said Goss. “The bottom line going forward is whenever we can work together to make each other’s lives better on a whole host of things, we’re going to do that.”

Goss says conversations are already underway between the institutions—and are beginning to bear fruit.

“We have a lot of talent at the University of Alberta,” he said. “If we can help each other out and say, ‘Here’s what worked for us,’ and that saves another institution some time and money, why wouldn’t we do that?”

Read the joint communiqué from the four institutions

Post-secondary leaders to seek ways of working together
Newsroom