Preschoolers getting too much screen time

New guidelines help parents know how much kids should be moving, sitting and sleeping over a whole day. 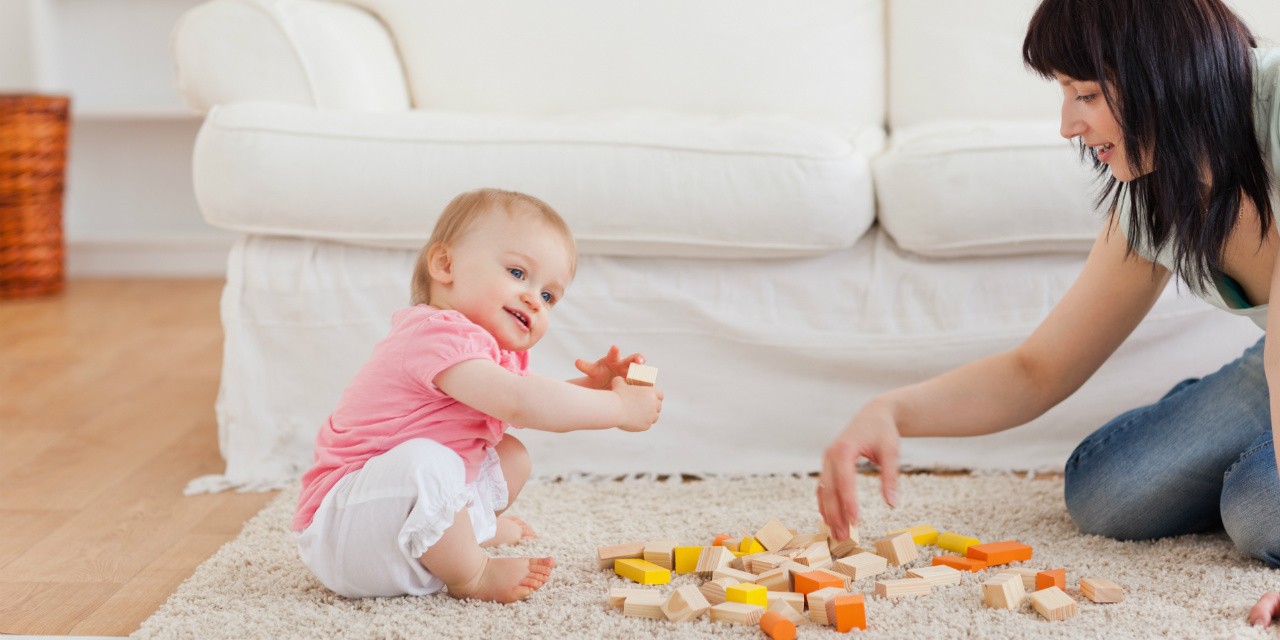 Kids aged four and under are better off interacting with adults than with screens, say the researchers who released new movement and sleep guidelines today.

More than three-quarters of Canadian kids aged four and under are spending too much time in front of screens, which can lead to language delays, reduced attention and lower school readiness.

That’s the main finding of a national team of researchers who published the new Canadian 24-Hour Movement Guidelines for the Early Years today, in which they recommend, among other things, that preschoolers have no more than one hour of sedentary screen time per day.

“We live in a society that is very dependent on screen-based technology, and that is definitely something that parents struggle with,” said Valerie Carson, a UAlberta physical activity researcher and project co-lead. “Screen time cuts into time spent in other behaviours, and that has important health implications.”

In fact, research shows that only 13 per cent of preschoolers meet the recommendations laid out in the guidelines. It is the time being spent in front of screens that is keeping the percentage unacceptably low.

For toddlers aged two and under, the guide recommends no screen time, whereas three- and four-year-olds should have only one hour a day.

Carson explained that although not all sedentary time is harmful—like reading or storytelling with a caregiver—excessive screen time before age five can lead to serious issues.

What the research is clear on, said Carson, is kids learn best interacting with an adult.

Carson said the new evidence-based guidelines combine physical activity, sedentary behaviour and sleep guidelines into one and were designed to help inform parents and practitioners how much moving, sleeping and sitting children aged four and under need for healthy growth and development.

“Too much screen time may cancel out the benefits of physical activity, and not enough sleep may impact physical activity the next day. They all depend on each other and they interact with each other—these guidelines offer a much more integrated approach.”

She noted there has been an emerging area of research showing that we should be taking a 24-hour approach to how we move in a day.

“We don’t want to assume that if children got their physical activity in that day, it doesn’t matter what they do for rest of the day. We want to be thinking about a balanced lifestyle with the right amounts of moving, sitting and sleeping,” she said.

“It’s a really important age group to set a good foundation of activity, good sleep habits and minimal screen time that will carry through as they get older.”

The guidelines were developed by the Canadian Society for Exercise Physiology, the Healthy Active Living and Obesity Research Group at the CHEO Research Institute, the University of Alberta's Faculty of Physical Education and Recreation, the Public Health Agency of Canada, ParticipACTION and a group of leading researchers from Canada and around the world, with input from more than 600 national and international stakeholders.

Preschoolers getting too much screen time