President encourages campus to come together 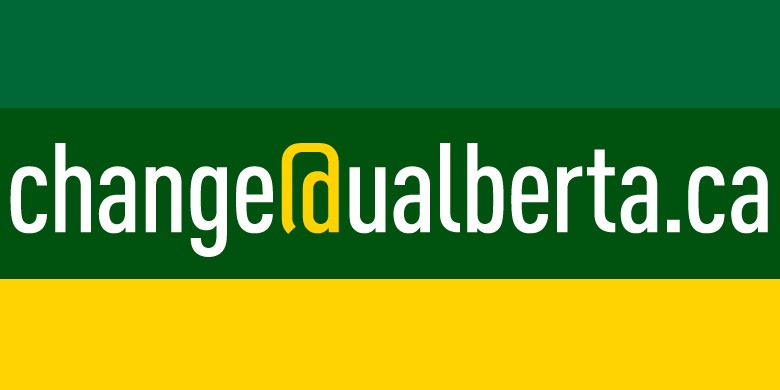 (Edmonton) The University of Alberta is “united in purpose” to compete with the best public universities in the world and deliver excellence across the institution in the face of an ongoing budget crisis, said President Indira Samarasekera.

During a campus forum April 19, Samarasekera provided an update on the university’s fiscal situation, including the 2013-14 budget, meetings with post-secondary presidents and government officials, and most recently a board of governors’ retreat. She said she has new marching orders from the board to create a change agenda to help cope with the budget realities, remain a strong partner in Campus Alberta and emerge as a stronger institution in the future.

“What does this mean for the U of A?” she said. “It means the board expects this university to come together—and I can’t emphasize that more—with thoughtful, visionary solutions, just as the board has come together to create a thoughtful visionary statement to guide us.”

The U of A faces a $67-million funding shortfall for 2013-14 due to a $43-million cut to the university’s operating grant, the loss of a promised two per cent increase and an ongoing structural deficit.

Samarasekera said the university will not be able to correct a funding gap that large in one budgetary year and is working on a three-year solution to balance the books in 2015-16. The budget for the 2013-14 year includes 1.5 per cent across-the-board cuts to faculties and units, three per cent cuts to vice-president portfolios and a planned 25 per cent cut to travel expenses. In addition, many senior administrators are voluntarily taking a five-day leave, equivalent to a 1.92 per cent cut in wages.

She said the university is targeting a further $25 million in savings this year by reducing evergreening and matching funding for IT equipment, reducing dollars for library collections, and finding alternate funding sources other than operating dollars.

Samarasekera recognized these changes and other future changes will have a direct impact on the campus community. Layoffs have already started and will continue over the next six months.

“Some of the things we do over these next weeks or months will be difficult. Frankly, some will be painful,” she said. “In everything we do, we will need to make the decisions with the goal of excellence in mind.”

Samarasekera said the university is looking to achieve 20 per cent of the net budget savings this year, followed by 40 per cent in each of 2014-15 and 2015-16. What that means for next year is still unknown, she said.

Making the case for post-secondary

Samarasekera pledged that she is committed to reinforcing the value of post-secondary education funding with the Alberta government, a common goal of all 26 presidents within Campus Alberta. The presidents will meet regularly with each other, students and government on common issues, such as drafting letters of expectation—now memorandums of understanding—and the need for reinvestment for Campus Alberta.

During the question-and-answer session, she was quizzed on a number of topics, including a letter from Enterprise and Advanced Education Minister Thomas Lukaszuk to all 26 post-secondary boards, calling for fiscal restraint and three years of wage freezes.

Samarasekera said she was disappointed the letter was made public before she had time to discuss its contents with faculty and staff associations on campus, but assured the audience that the university will honour existing contracts.

“We can’t function if we don’t honour what we’ve agreed to,” she said, noting the acting provost and the vice-president of finance will reach out to those unions and discuss what this letter means in the future and how the university will ensure it remains competitive.

At the end of the forum, Samarasekera encouraged all faculty, students and staff to leave on a note of optimism and to encourage Alberta’s potential for an even stronger post-secondary system.

“I ask all of you to be ambassadors for that cause and for all of us to stand united and find a way forward in this year.”

Watch video of the campus forum