Presidential Medal of Freedom for Hirabayashi 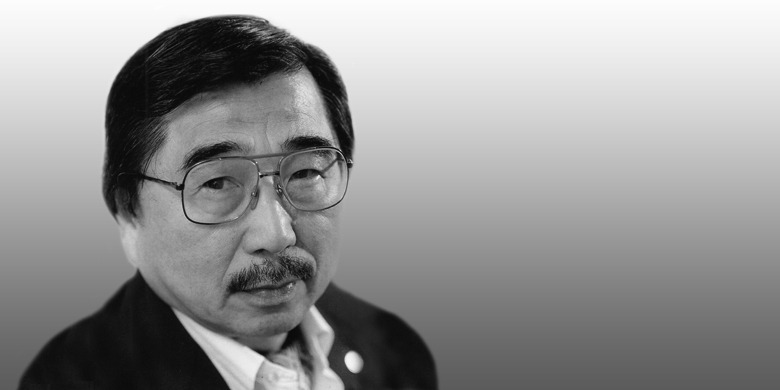 120110hirabayashibanner
Gordon Hirabayashi, who passed away in January at age 93, was recognized for his fight for the rights of displaced and interned Japanese-Americans during the Second World War.

(Edmonton) The family of the late Gordon Hirabayashi, a former University of Alberta sociology chair and professor, received the Presidential Medal of Freedom, the highest civilian award in the United States, on his behalf yesterday in Washington, D.C.

Hirabayashi, who passed away in January at the age of 93, was recognized for his fight for the rights for displaced and interned Japanese-Americans during the Second World War. He personally defied an executive order to relocate to an internment camp, one that he deemed unconstitutional. In 1943, the United States Supreme Court heard his case and he was ordered incarcerated for three months. He was also sentenced and received further jail time for refusing induction on the grounds that being made to take an oath renouncing the Japanese monarchy was racially discriminating.

A champion for social justice, Hirabayashi was also instrumental in helping Japanese-Canadians obtain a formal apology from the Canadian government for its internment of them during the war. His conviction for failing to comply with internment orders was overturned at the United States Court of Appeals in 1987.