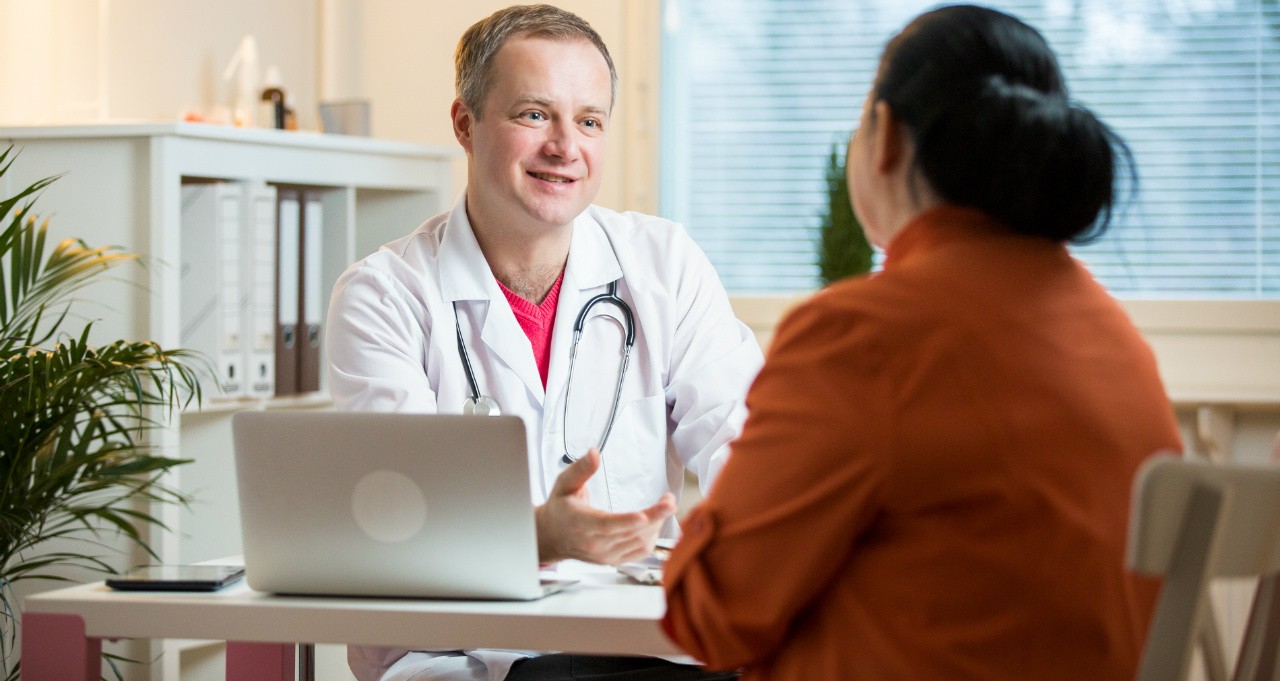 Patients who received care from doctors in Alberta's primary care networks were less likely to visit an ER and had shorter hospital stays, a new study shows. More than 90 per cent of the province has adopted the primary care network model since 2005.

Patients in Alberta’s primary care networks were less likely to visit emergency departments and had shorter stays in hospitals, according to a University of Alberta study.

“Our study serves as an important quality check on the primary care network model—a team-based service approach to health-care—in Alberta,” said Lee Green, chair of the Department of Family Medicine at the U of A. “There’s no doubt, based on this research, that it improves patient outcomes, particularly in those who have chronic disease.”

“Patients in a primary care network had 169 fewer visits to emergency departments for any cause and 86 fewer days in hospital because of shorter stays per 1,000 patient-years,” he said.

“That’s a lot of patients who didn’t end up in hospital in distress and in pain. It’s also a significant financial savings, given the cost of hospital admissions.”

The study findings are even more remarkable, added Green, because the patients in primary care networks were slightly older (46 versus 44 years old), had more chronic conditions and saw their doctors more often than those in conventional care.

The primary care network approach works so well because the physician is no longer the Lone Ranger, explained Green.

“There is a team of support, including a nurse helping to co-ordinate the care, such as ensuring referrals are managed. It’s an effective way to take care of patients with chronic diseases,” he said.

Green added the results would likely be higher if the study were conducted using more recent data, but because more than 90 per cent of the province has switched to a primary care network model, there wouldn’t be an adequate comparison group.

“The study also wouldn’t have been possible without the commitment made by Alberta Health to liberate health services data,” added Green.

Primary care networks were established in Alberta in 2005 to increase access to primary care and the Patient Medical Home care model focusing on prevention and chronic disease management.

The study, published in the CMAJ (Canadian Medical Association Journal), shows findings similar to one from Utah, although a similar model in Ontario that includes family health teams and physician payment incentives did not show the same effect.