Privately sponsored refugees not getting health care they need 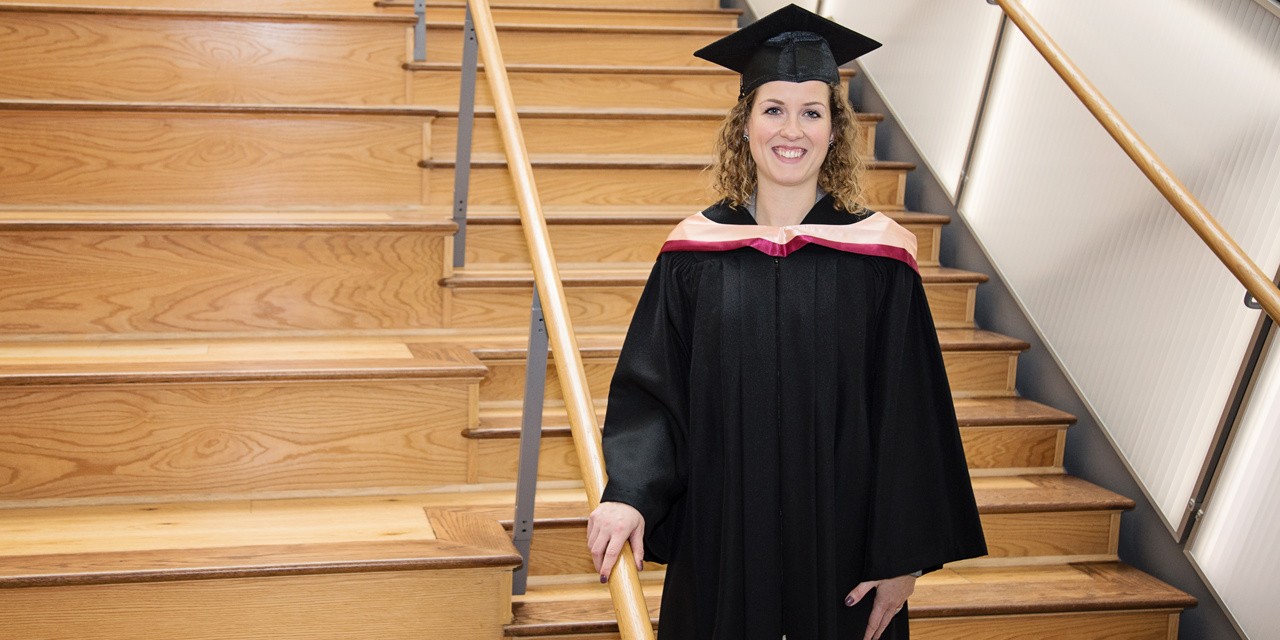 Rhianna Charchuk, who graduated this week with her master's in public health, found that poor communication, translation barriers and confusion about coverage are causing a lack of doctor’s office visits for privately sponsored refugees in Alberta.

Refugees arriving to Alberta face significant barriers in a health-care system that isn’t designed to address their unique health needs, according to University of Alberta research.

“There are major gaps in how privately sponsored refugees can access our system,” said study author Rhianna Charchuk, a recent master’s graduate from the U of A’s School of Public Health.

“The research also showed that not all refugees were seeing family doctors, and when they did, they did not receive adequate care because our family physicians aren’t trained in refugee health care.”

Working with the Edmonton Mennonite Centre for Newcomers, Charchuk conducted interviews with 16 privately sponsored Syrian families about their health-care experiences over 2016-17 after arriving in Edmonton.

“Refugees have specific health-care needs like higher risk of certain infectious diseases, mental health issues—especially when arriving from war-torn nations—and nutritional issues if they lived in refugee camps, to name but a few,” said Charchuk.

Charchuk pointed out that although there is a separate screening program to connect government-sponsored refugees with doctors, privately sponsored families depend on their families to help them navigate the system and its numerous hurdles to access.

Alberta Health Services offers Language Line Solutions, a 24/7 interpretation service for 200 languages over the phone, she pointed out. “However, either health-care workers didn’t know it existed, or when they tried to use it, it failed to work for them. Also, it’s only available to AHS facilities. Private doctors have to pay out of pocket and it’s quite expensive.”

Prime Minister Justin Trudeau also reinstated one-year health-care coverage for refugees, but confusion about that often meant they were denied service, she said.

“Either sponsors didn’t know about the coverage, or a lot of families were denied access. They ended up paying out of pocket for health care.”

“All these problems could be addressed with the creation of a specialized refugee health centre,” pointed out Charchuk. “Every other city in Canada has a refugee health-care clinic except Edmonton.”

Privately sponsored refugees not getting health care they need