Intensity of bidding drives desire to win and willingness to pay, U of A marketing researchers find. 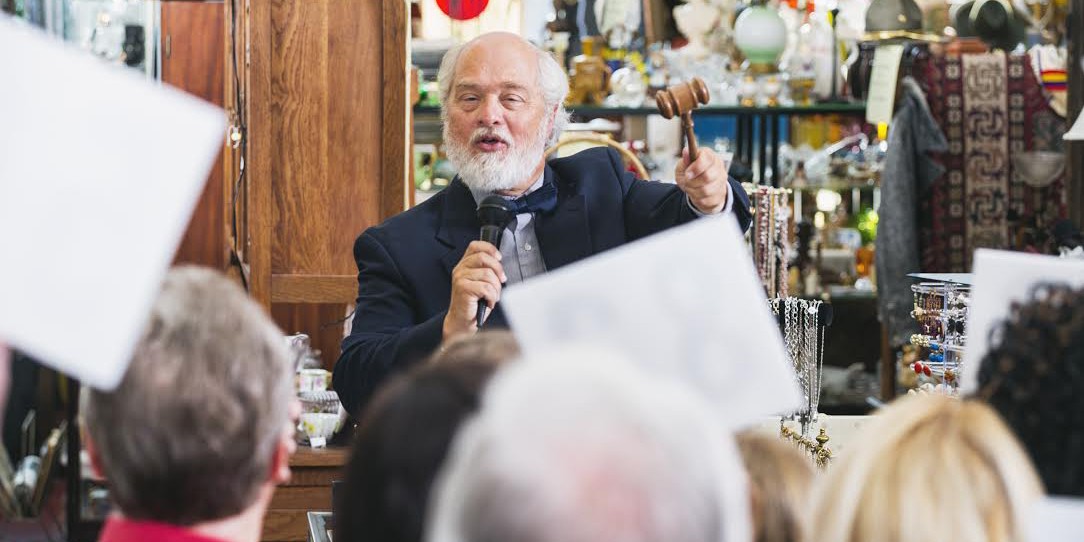 U of A researchers found the quickness of being outbid by someone else causes consumers to perceive an auction as being more intensely competitive, which in turn boosts the desire to win. (Photo: Getty Images)

How fast a competitor counters your bid during an auction will increase your desire to win—and likely your willingness to pay for the auctioned product, according to a new study by a pair of University of Alberta business professors.

“The more intense bidding is in an auction, the more likely it is that a buyer will be gripped by bidding frenzy,” said U of A marketing professor Peter Popkowski Leszczyc, who carried out the study with marketing colleague Gerald Häubl.

The researchers invited people to participate in what they were told was a live, campus-wide online auction. In actuality, the subjects were simply bidding against a program designed to oppose bids at various speeds.

“We found the quickness of being outbid by someone else causes consumers to perceive an auction as being more intensely competitive, which in turn boosts the desire to win and, ultimately, results in an increased willingness to pay,” said Popkowski Leszczyc.

He added the bidding frenzy phenomenon did not materialize if just a time pressure was introduced into the experiment. The effect also hinged on direct competitive interaction with other human bidders and vanished when the speed of being outbid is determined by a software agent, for instance.

“Once people know they were bidding against a machine, like on eBay, the effects went away.”

And while the speed of competitor reaction has a strong impact on how much consumers were willing to pay for a product, Popkowski Leszczyc said it did not influence their beliefs about the product’s objective value or retail price.

As well, being outbid more quickly increases willingness to pay for the auctioned product regardless of whether one is bidding against a single other bidder or a large number of them.

He noted the research has important implications for anyone who participates in ascending-bid auctions.

Popkowski Leszczyc suggested participants should resist the temptation to race to outbid other auction participants.

“You should try to strategically slow down the bidding process so as to ‘cool down’ an auction’s perceived competitive intensity, thus preventing other bidders from getting into a bidding frenzy,” he said.

He added bidders might accomplish this by specifying their maximum willingness to pay by setting a proxy bid and sticking to it.

“After that, set your limits and walk away. Very often people go back, look and then increase it a little more.”