Race to market self-driving cars leaving people with disabilities behind

Manufacturers aren’t accounting for needs of people who could benefit most from autonomous vehicles, new study shows. 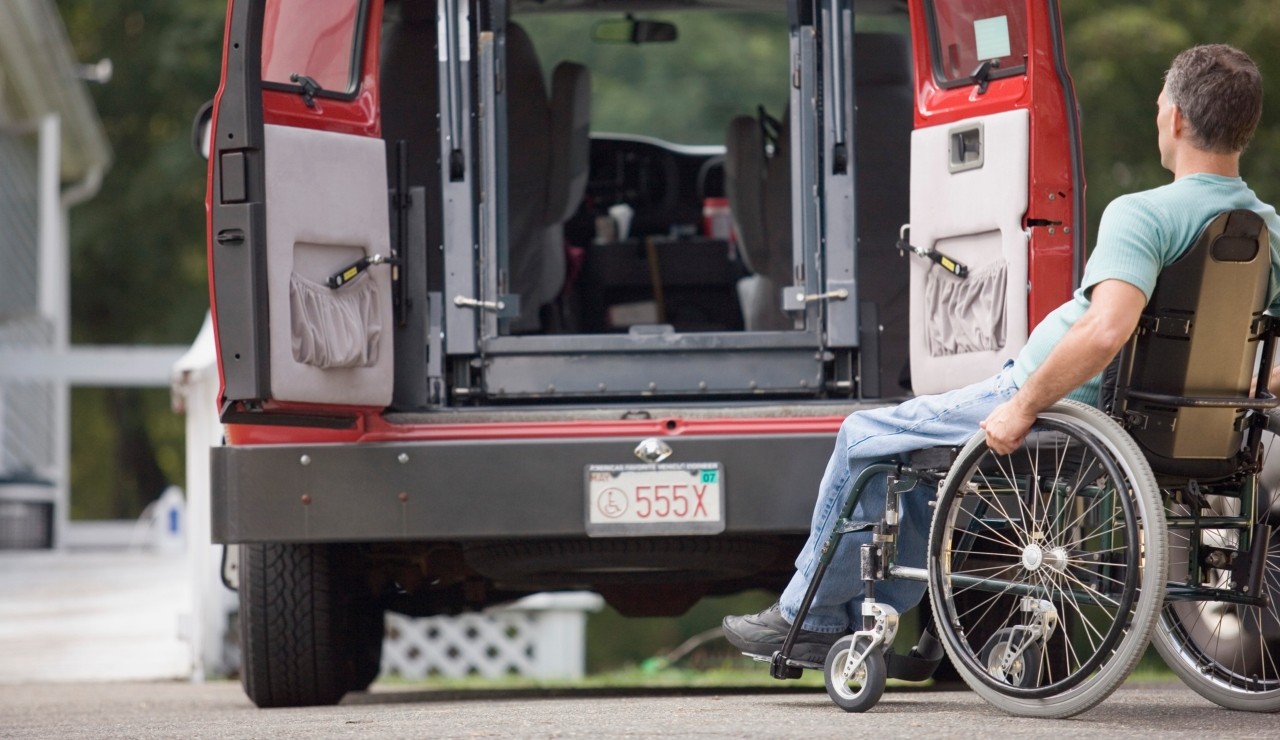 Self-driving vehicles could offer safety, convenience, affordability and ease of use for people with disabilities—but only if automakers consider their specific needs at the design stage, says U of A design anthropologist Megan Strickfaden. (Photo: Getty Images)

People with disabilities, seniors and children could be left on the curb if the designs of self-driving vehicles don’t evolve enough to meet their specific needs, according to a University of Alberta expert.

“The new self-driving car technology under development by automakers promises many benefits for society, including people with disabilities, but the cars are being designed for drivers with normal competency levels, rather than a passenger perspective,” said Megan Strickfaden, a U of A design anthropologist.

“The population they should be designing for is excluded,” said Strickfaden, co-author of a new study with a University of Cambridge engineering design colleague.

Some automobiles on the market already offer features like automated lane control, acceleration and braking, but those still require human interventions by people with up-to-date driver's licences, she noted.

“There are more complex needs for someone with a disability. Someone who is visually impaired might rely on a taxi driver to be dropped off in an area they’re familiar with, helped with their luggage or service dog, or even guided to their bus or train. But right now, automated vehicles aren’t being thought of in terms of how it is going to understand real-life situations for people with specific needs.

“Driverless vehicles are being imagined to perform duties they can’t actually perform.”

With the first driverless models five to 10 years away from the market, it’s important to develop designs that move away from needing some degree of driver intervention, Strickfaden said.

“We have to think differently for passengers who come with wheelchairs or service dogs, or for an aging population who may have vision, hearing or memory loss. Designers and manufacturers can’t make assumptions about what a passenger needs to do to operate the car.”

Moving away from one universal design could be the first change.

“We could have different styles of vehicles to suit different needs, because you cannot design something that is going to work for everybody. We need a system of products, like a fleet with wheelchair lifts, but on a much more nuanced basis,” she said.

High-tech communications interfaces that allow for voice commands could be developed, along with a built-in system allowing for highly accurate drop-off points for people with disabilities. As well, designated drop-off and pick-up facilities would have assistants to help load and unload items like groceries.

Vehicles should also have lots of storage space for equipment like wheelchairs, walkers and service animals, and well-designed seating that allows for easier mobility and enough time to get in and out of the vehicle. “If a vehicle is pre-programmed to give five minutes, that’s going to be a problem.”

As well, a system of modified driver’s licences could be considered to allow disabled people with some ability to drive partially automated vehicles, she suggested.

Strickfaden introduced the recommendations at a vehicle manufacturers’ conference last spring, and said there’s been “some knowledge transfer” since then. “We are still waiting for uptake on it.”

But she feels the recommendations are completely doable for the vehicles of the future.

“We can absolutely design for people, based on their experiences.”

Race to market self-driving cars leaving people with disabilities behind