Human exposure to rabies virus is extremely rare in Alberta, but it’s still important to be aware of your surroundings, advises U of A medical expert. 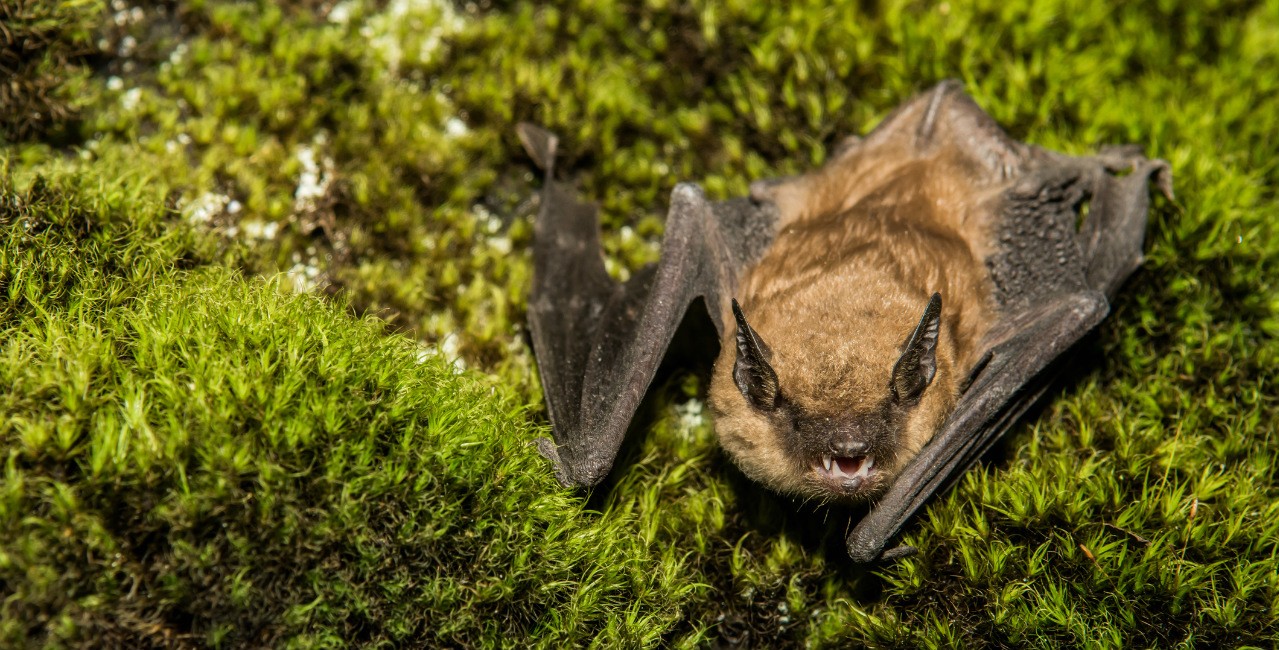 Not all bats have rabies, and the virus only becomes a risk when an infected animal comes into contact with humans, says U of A medical expert Chris Sikora. (Photo: Thinkstock)

With the recent discovery of a rabid bat in Jasper National Park, it’s natural to wonder, 'Do I need to worry?'

While Old Yeller-style images of frothing dogs make us uneasy, it’s still safe to enjoy wildlife areas during vacation season by being watchful, said Chris Sikora, medical officer of health for Alberta Health Services Edmonton Zone and an adjunct professor in the University of Alberta’s School of Public Health.

“It’s not going to deter me from the outdoors, but it does highlight the need to be aware of your surroundings,” he said. Rabies, a virus that, if left untreated, attacks the brain and central nervous system and leads to death, has been in the wild animal population for centuries, he noted.

“As long as it remains in the wild animal population, it’s just a hazard, not a risk. Not all bats are infected with rabies, not all wild canines. It only becomes a risk when the animal comes in contact with humans.”

The virus is spread through an animal’s saliva or brain tissue.

In Canada, bats, skunks, coyotes, foxes and raccoons are the animals most likely to carry the virus, but incidents of rabies in humans in Canada are rare; in Alberta the last reported case was in 2007, when a person died after failing to seek medical treatment for a bat bite.

And rabies infection isn’t an automatic death sentence if treatment starts right away, before symptoms appear, he noted.

“If there is exposure, there are measures in place through the Alberta Health Services communicable disease control program to assess the risk of infection and manage treatment if needed.”

Rabies is usually fatal once symptoms like fever, cough, sore throat and seizures appear, which can take anywhere from a few days to two or three months. In animals, symptoms include drooling, foaming at the mouth or paralysis.

Anyone who suspects they’ve been exposed to rabies through animal contact like bites, scratches or licking should immediately wash out the wound with soap and water, then call a doctor or Alberta Health Link by dialing 811 for further assistance.

The first step before post-exposure treatment is a risk assessment, Sikora said.

“We want to identify the likelihood of a person having been exposed to rabies; if someone has been bitten by a bear as opposed to a housecat, the risk will differ,” he explained.

AHS does many assessments a year, he noted. In 2016, the Edmonton Zone of AHS received 1,344 bite reports and administered 94 rabies vaccines after an incident.

If treatment is deemed necessary, a course of shots known as post-exposure prophylaxis is given to help the body's immune system destroy the disease in its early stages.

“It is extraordinarily effective in preventing rabies.”

Though the risk is low for most people, those in regular contact with wildlife and animals, like veterinary staff should be vaccinated to protect themselves, Sikora said.