If you want a happier marriage, it pays to adjust your own perspective, says researcher. 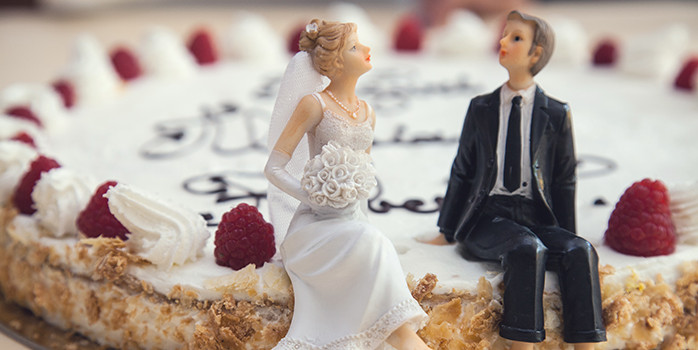 A recent study indicates that people who perceive their spouses as having humility and compassion have more satisfying marriages.

Humility and compassion matter if you want to be happy in your marriage, according to a new study, but the trick is, you have to perceive those qualities in your spouse.

Married people who viewed their partner as humble and compassionate also reported more marital satisfaction than those who did not.

And humility matters the most, said Adam Galovan, of the Department of Human Ecology, one of the study’s co-authors.

“The effect of humility was twice as strong as that of compassion,” he said.

Yet the lesson is not that people need to search harder for partners who are humble, but that it pays to adjust our own perspectives if we want happier marriages, said Galovan.

Think of it as similar to when we’re irritated by another driver in traffic, he said.

“I’m pretty sure the other driver is not thinking about impeding you.”

Rather, it’s our own take on that driver that colours our feeling toward them. The same might be true for marital discord. If we regard our spouse, or other people in general, as objects or obstacles, it’s easier to have a negative feeling about them, said Galovan.

“We’re ignoring the fact that they could have had a bad day. We’re looking at them one-dimensionally.”

By keeping respect and understanding for the other person foremost in our minds, communication between spouses improves and perhaps that accounts for better overall marital satisfaction, he said.

Finding ways to understand healthy communication inside marriages was what prompted Galovan and fellow researchers from the University of Arkansas, Bastyr University, Utah State University, and a clinician with LDS Family Services, to complete random phone surveys with some 1,500 husbands and wives in three American states.

In the past decade, studies on the effectiveness of programs that teach better communication skills between marital partners have shown that they aren’t actually improving those relationships as much as had been hoped.

“Many people can now communicate really well, but what they’re saying is ‘I hate you,’” said Galovan.

He added that the study’s results do not mean spouses should stop trying to learn better communication skills such as those taught during relationship and marriage programs. Instead, they should support them by also keeping compassion and respect in mind.

The researchers acknowledge that this study had limitations because it gathered data from 800 wives and 713 husbands from separate households; none were married to each other. Their next study, now underway, is comparing answers from both members of the couples it surveys. It also draws from a much more diverse pool of participants, with respondents in almost every American state and Canadian province.

Qualities of Character That Predict Marital Well-being was published by the journal Family Relations.