Rediscovering a culture of health

UAlberta researcher finds that stronger connection to culture in Alberta’s First Nations communities may result in fewer cases of diabetes. 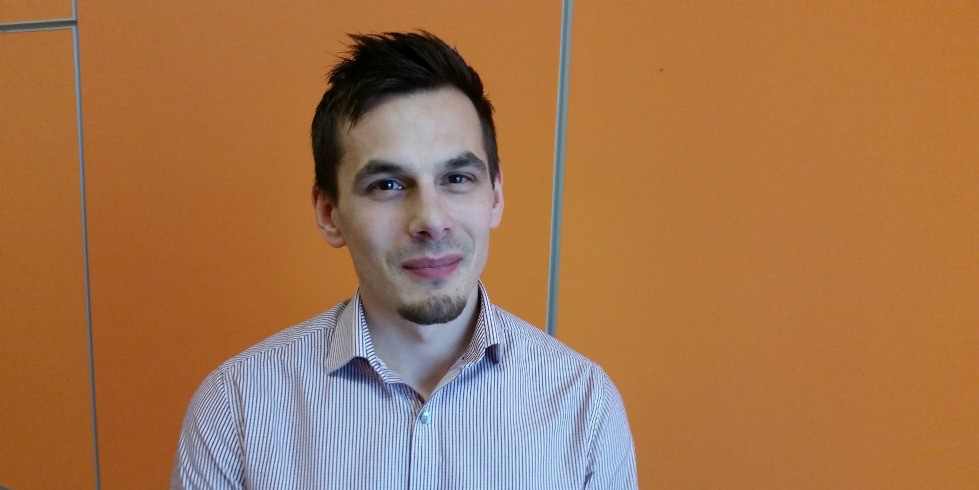 Richard Oster, senior research co-ordinator for the BRAID Research group, has found that Alberta First Nations communities with higher levels of cultural knowledge tend to have lower rates of diabetes.

(Edmonton) It has been described as an epidemic of modern times, and perhaps one felt more acutely in Canada’s First Nations communities than anywhere else. Over the past several decades, diabetes has become a prevalent health concern among Aboriginal Canadians—but it wasn’t always so.

“We know that prior to the 1950s, diabetes was essentially unheard of in Aboriginal populations in Canada,” says Richard Oster, a senior research co-ordinator for the Believing we can Reduce Aboriginal Incidence of Diabetes (BRAID) Research group at the University of Alberta’s Faculty of Medicine & Dentistry. “It’s since exploded to rates that are at least two to five times higher than what’s found in the general population.”

While Canada’s health-care community struggles to address the physical needs of Aboriginal patients with diabetes, Oster believes part of the solution lies in reconnecting them to their cultural roots. Oster is the lead author of a study published in the October issue of the International Journal for Equity in Health that examined the link between culture and diabetes in Alberta First Nations communities.

“What we found is that those communities that have more people speaking and knowing their language, and who are presumably more connected to their culture, have significantly less diabetes,” says Oster. “In fact, some of those communities had diabetes rates that were lower than the general public rate.”

As part of the study, the research team first interviewed 10 First Nations leaders from across the province to understand their perspective on how cultural continuity relates to health, and specifically diabetes. They then examined the rate of diabetes in 31 First Nations communities in Alberta and compared them with traditional indigenous language knowledge rates—an indicator of cultural continuity—in those same communities.

Rick Lightning, a resident of Maskwacis and one of the First Nations leaders interviewed for the study, says the research findings are a wake-up call. “We need to let outsiders as well as people in the reserves know that we need to start doing some things; we need to start looking at things.”

Lightning was diagnosed with diabetes at the age of 55. He says the disease is no longer affecting just the old, but is increasingly found among children on reserves as well. He believes diabetes first gained a foothold among Aboriginal people with the implementation of residential schools and the loss of culture that came with them. Without many traditional skills, foods and activities, Lightning says health among First Nations peoples has suffered over the years.

“You’ve heard of intergenerational trauma. Well, a lot of the sicknesses we have in our communities are based on that as well,” says Lightning, who is also a co-author on the study.

Oster agrees, noting how culture loss along with other social factors has affected many Aboriginal Canadians. “Try picturing yourself in those shoes. You live in poverty, you are discriminated against every day and your life is in chaos. Then think about residential schools and the impact they have had and continue to have on families. Eating healthy is just not really up there on the list of priorities. It’s difficult to do.”

The findings of the study are of special interest to the Canadian Diabetes Association, which helped fund the research.

“We have known for many years that Aboriginal communities are at a higher risk for diabetes than the general population in Canada, based on genetic factors,” says Jan Hux, chief science officer for the Canadian Diabetes Association. “The disturbingly rapid growth of diabetes prevalence in these communities has been attributed in part to the adoption of a Western lifestyle. The study supports this interpretation and sheds light on an important structural factor—cultural continuity—that might moderate the risk of diabetes for Aboriginal communities. Further studies will be needed to examine which components of cultural continuity are most important in helping prevent diabetes and how they can be fostered and preserved.”

Oster believes Canada’s Aboriginal communities need to be allowed to revitalize their culture. As part of that, he says, their distinct languages also need to be urgently protected. It’s a message connecting better health to a stronger cultural connection that he hopes government leaders and all Canadians take to heart.

“We know that stress leads to diabetes. That’s been proven,” says Oster. “If you allow culture to be a part of your life it provides social support for people, it provides spiritual tranquility and it provides stability in turbulent times. In part, that’s how I think it can help reduce diabetes.

“Our study provides proof of something First Nations people have known for thousands of years—that health and culture are inseparable.”

Rediscovering a culture of health