New study shows why coaches and parents should encourage young athletes to take part in sports for reasons beyond performance, says researcher. 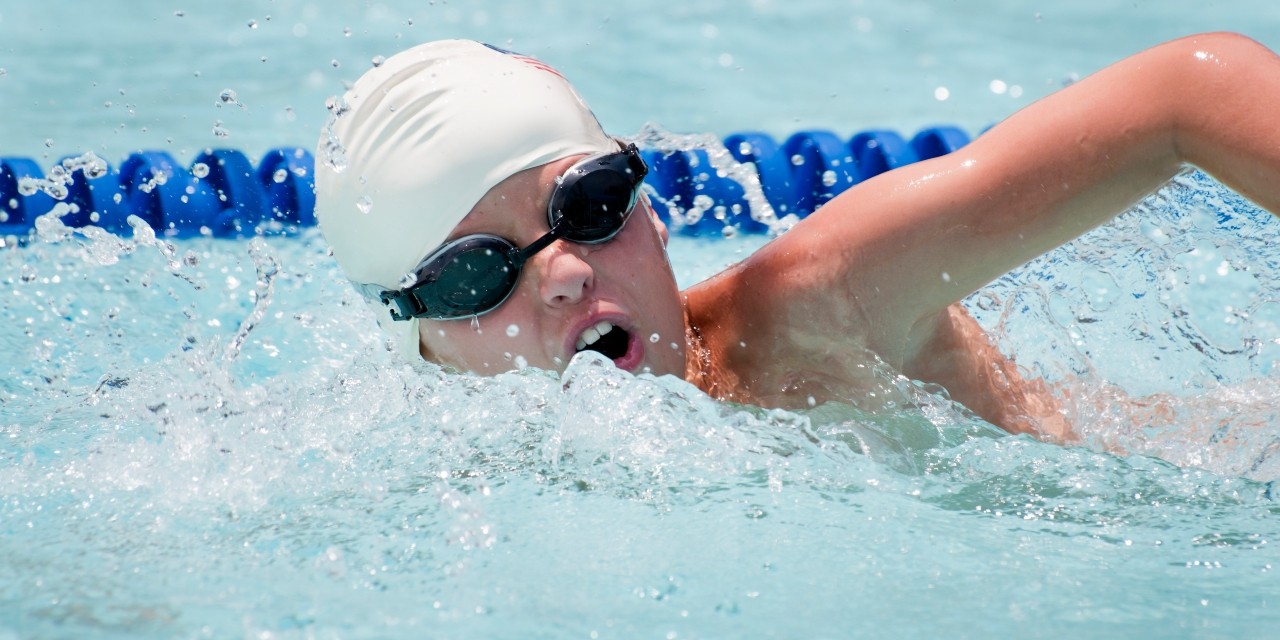 Adults who returned to competitive swimming after quitting as children cited conflict with coaches and teammates as their main reason for abandoning the sport, according to a new study. (Photo: Getty Images)

Competitive adult swimmers who quit swimming as youths before returning to the sport later in life reported that they originally left because of an unsatisfactory social experience rather than training overload, according to new research out of the University of Alberta.

Heather Larson, who recently completed her PhD in the Faculty of Kinesiology, Sport, and Recreation, said that while there is a lot of anecdotal evidence about the amount of training being a precursor to burning out and dropping out of sports, most of the people she spoke with who dropped out of swimming did so at times when they weren’t getting along with their coaches or teammates.

“The rewards weren’t there,” she said. “They were putting so much into it and it didn’t seem like it was worth it anymore.”

Larson interviewed 20 masters swimmers—adults who train under the supervision of a coach—to conduct her study.

Masters swimmers include those who started in the sport for the first time as an adult, those who continued from youth to masters swimming without taking a break, and a third group known as rekindlers, who left swimming after competing in it throughout their youth, only to return later on as adults.

Of the 20 masters swimmers interviewed, eight were continuers and 12 were rekindlers, all of whom had dropped out of swimming as teens or adults and taken a leave that lasted anywhere from one to 20 years.

“Of course, external obligations often got in the way—school, family, career, finances—but I was also interested in whether their youth swimming experiences also influenced that gap in participation,” said Larson.

High training volume was a common thread among the 20 study participants, yet only one of the rekindlers claimed it was their sole reason for quitting.

In fact, Larson noted, the continuers all claimed to have a positive experience, with positive social relationships that affected their perceptions of the training volume. She added many of the continuers praised the positive effects of such demanding training.

“They said the high training volume taught them discipline and time management skills, and that made it easier to continue swimming through university and when they were starting a career—the training instilled all of that in them.”

Despite swimming being a disappointing social and performance experience for the rekindlers, Larson said they reported their early training in sport did give them the confidence to return, whether it was for health, a newfound social purpose or a new avenue for their talent, such as training for a triathlon.

And while all the masters swimmers she spoke with remembered realizing their performance limits when they were kids, finding the outer limits of their abilities led to an early exit only for those with no other reason to stay in the sport.

“For some, performance wasn’t the goal because they had these other things they liked about swimming, whether it was friends or even that swimming made them feel good. For those who said winning was their only reason for showing up for practice every day, when they hit that point where they were asking themselves, ‘Why am I doing this?’, they simply left.”

Moreover, rekindlers were the most resentful of the volume of training because the all-encompassing nature of swimming meant they had to sacrifice other activities.

“Kids need autonomy and they need to feel like it is their choice to be in sport,” said Larson. “It is unfortunate when they are forced to choose between things they love to do. That is what takes the enjoyment out of what they are doing.”

She added the results of her work show the importance of coaches and parents encouraging diverse motives for taking part in sports, rather than focusing on performance.

“There is going to come a time when they stop improving, and that can be really hard to deal with unless you have other reasons for participating, like the social aspects, the sheer enjoyment of movement and fitness, and personal development.”